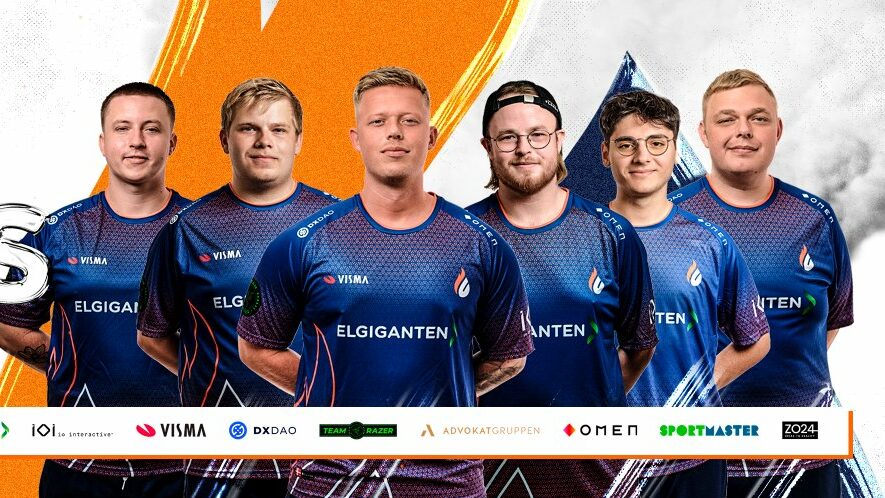 Copenhagen Flames have announced their return to CSGO with a brand new roster, as initially reported by @puffincsgo.

The new roster comes after their former roster, who made waves at both the PGL Major Stockholm and the PGL Major Antwerp was picked apart by fnatic, G2, and Heroic.

The IGL of said former roster, Rasmus “HooXi” Nielsen was the most recent departure, as he signed for G2 in the wake of Aleksi “Aleksib” Virolainen’s dismissal. Meanwhile, AWPer Nico “nicoodoz” Tamjidi and star player Fredrik “roeJ” Jørgensen are the key pieces in the new look Fnatic roster, and Jakob “Jabbi” Nygaard was signed by Heroic to replace the underperforming Ismail “refrezh” Ali.

The new team will be captained by Thomas “birdfromsky” Due Frederiksen, the former IGL of Ecstatic who led the team from an unranked position (as Lyngby Vikings), all the way to 16th in HLTV’s team rankings.

Alongside him will be another IGL in Rasmus “raalz” Steensborg, who has very recently left Sprout to join this team.

TMB has previously spent time on Copenhagen Flames back in the latter months of 2019, while b0RUP established his name as a headshot machine on Heroic during the early stages of the Online Era.

This lineup will be considered a step up from the academy league for regali, although he has already tasted tier 1 CS while standing in for the main fnatic roster during their recent period of roster instability.

Two IGLs? They better have the best strats in the world or I will be severely disappointed