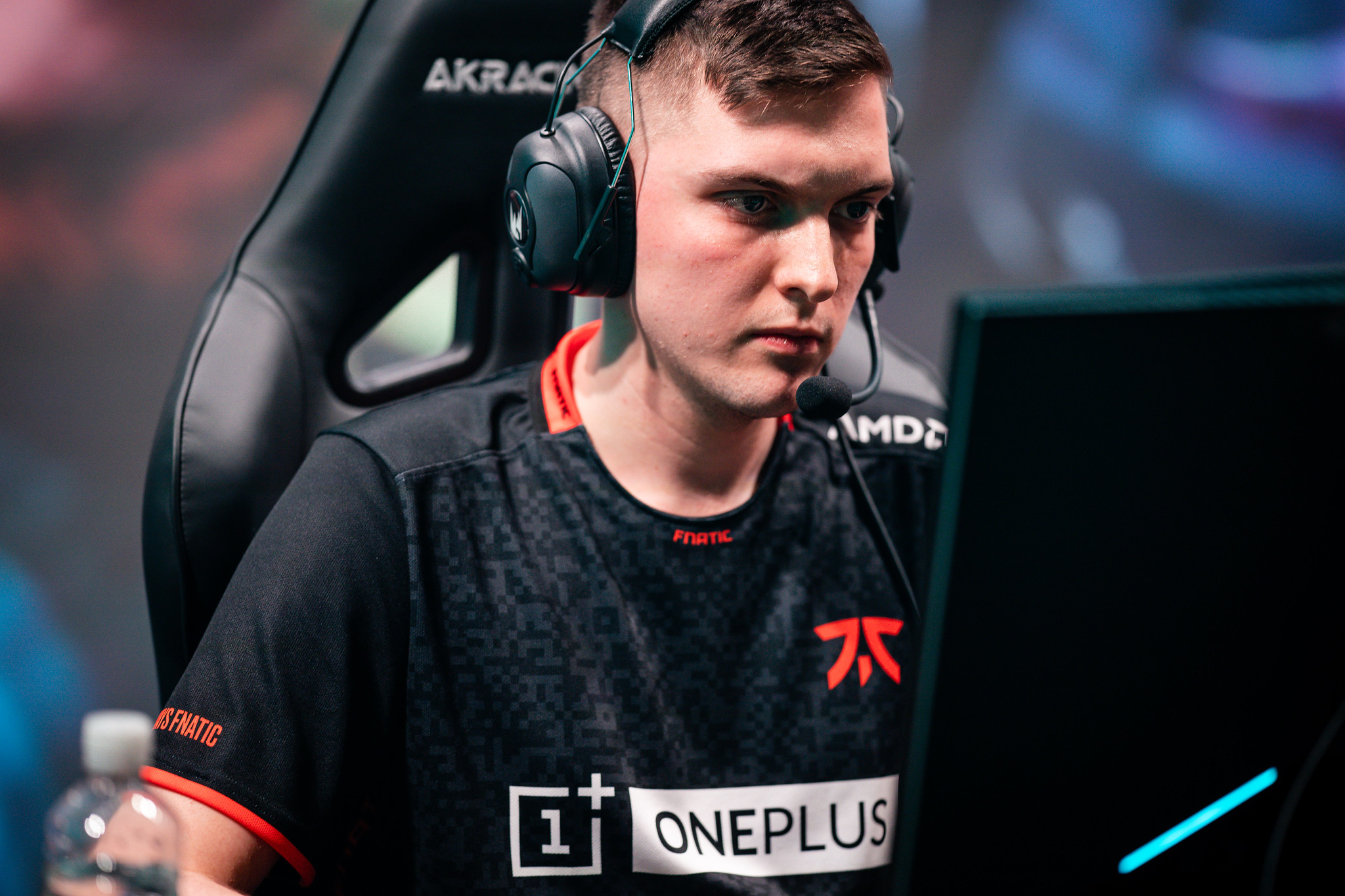 Screenshots have leaked from Polish jungler Oskar "Selfmade" Boderek's Discord server, where he addressed his transfer from Fnatic on May 25. Since then, a whirlwind of speculation has ensued from within the community.

Can't confirm or deny, nor my role to judge. Just sharing what will inevitably be shared ^-^ pic.twitter.com/NUSNNxKGyS

In the screenshots, Selfmade claimed that he was aware that their spring split finish (in fifth place, the lowest for Fnatic since 2016) would result in roster changes; he then added that, as Fnatic signed Adam "Adam" Maanane in the top lane, the decision supposedly fell on Gabriël "Bwipo" Rau to swap to the jungle or to be benched. With Bwipo taking over the jungle, Selfmade would have been made redundant.

However, that is only one side of the story: Fnatic started the 2021 LEC spring split well before struggling to qualify to the playoffs—a matter they owe to a spirited surge late in the season. Throughout the season, the squad lacked coordination, with Selfmade and Bwipo frequently attempting to secure leads and leverage those leads into victories. Although that approach works in solo queue, its viability in a competitive setting is questionable at best.

Think logically. You have 2/5 players committed long term, one split left. What do you do?

Of course we will take some tough decisions.

Fnatic is here to win it all, and we want players committed to do the same.

Fnatic's owner, Sam Mathews, was fast to deny Selfmade's claims on a tweet of his own, also claiming that no player was forced to make a choice — alluding to allegations the jungler made regarding Bwipo. The situation may develop further at the time of writing.