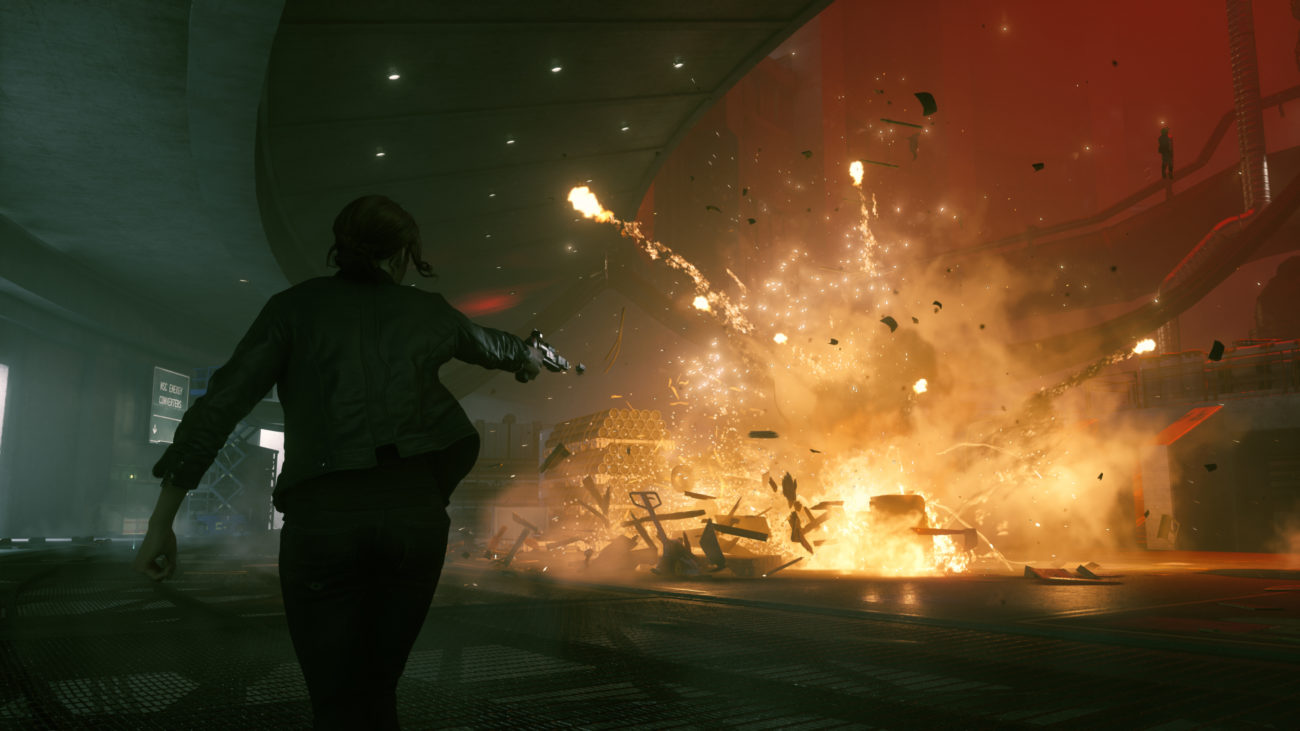 Control 2 has been announced

Two years after its hit launch, Remedy Entertainment has announced Control is getting a sequel. The game is currently in the concept stage so no release date will be announced anytime soon.

Control launched back in 2019 to positive reviews. Starring Jesse Faden, players uncover a deep psychological conspiracy that’ll make your head spin like Inception or Tenet did. The game has third-person shooter mechanics and plenty of psychic abilities.

We can’t omit that it’s tied into the Alan Wake universe. Plenty of nods to the prior title were present in Control as Remedy works on a sequel to Wake’s story.

The announcement comes from Remedy direct as the team shared the plans after an investors meeting. As mentioned, the game is in the concept stage. However, plenty of little details were shared.

First up, Remedy will be teaming up with 505 Games again to release the sequel. Control 2 will feature a much larger budget with Remedy mentioning initial development budget being around 50 million EURO. Remedy will publish the game on PC, 505 will publish it for console which is strictly PS5 and Xbox Series X|S.

This game will be built upon Remedy’s Northlight engine which powered the first game’s tech. Control was a visually pleasing game, one of 2019’s best if we’re being honest.

Aside from that, not much else was shared. However, fan reception is high as fans are excited to revisit the Alan Wake universe.