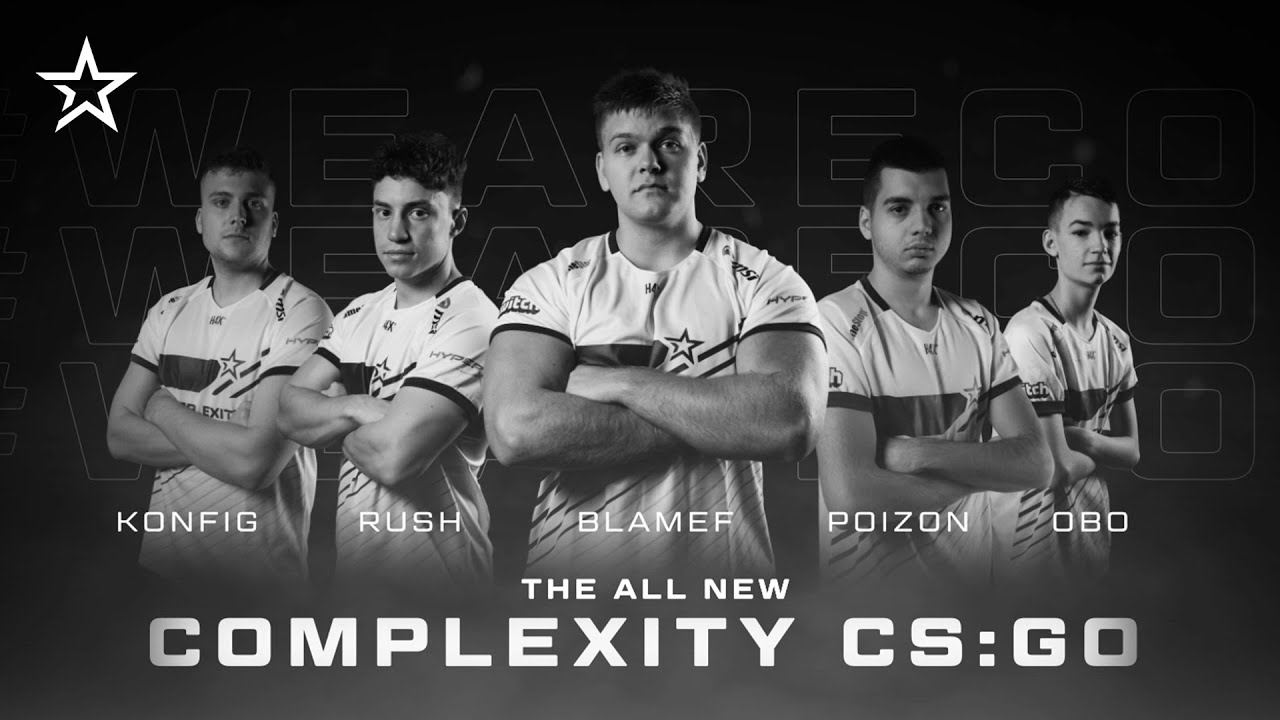 Complexity shock NiP to take it in two

Complexity finish off NiP on Ancient to book their spot in the upper bracket, and prodding NiP down into the lower bracket.

It was clean, too - a 16-9 on Ancient followed a 16-10 victory on Complexity's own map pick, Mirage - leaving everyone a little bit excited about the ceiling of the international roster. 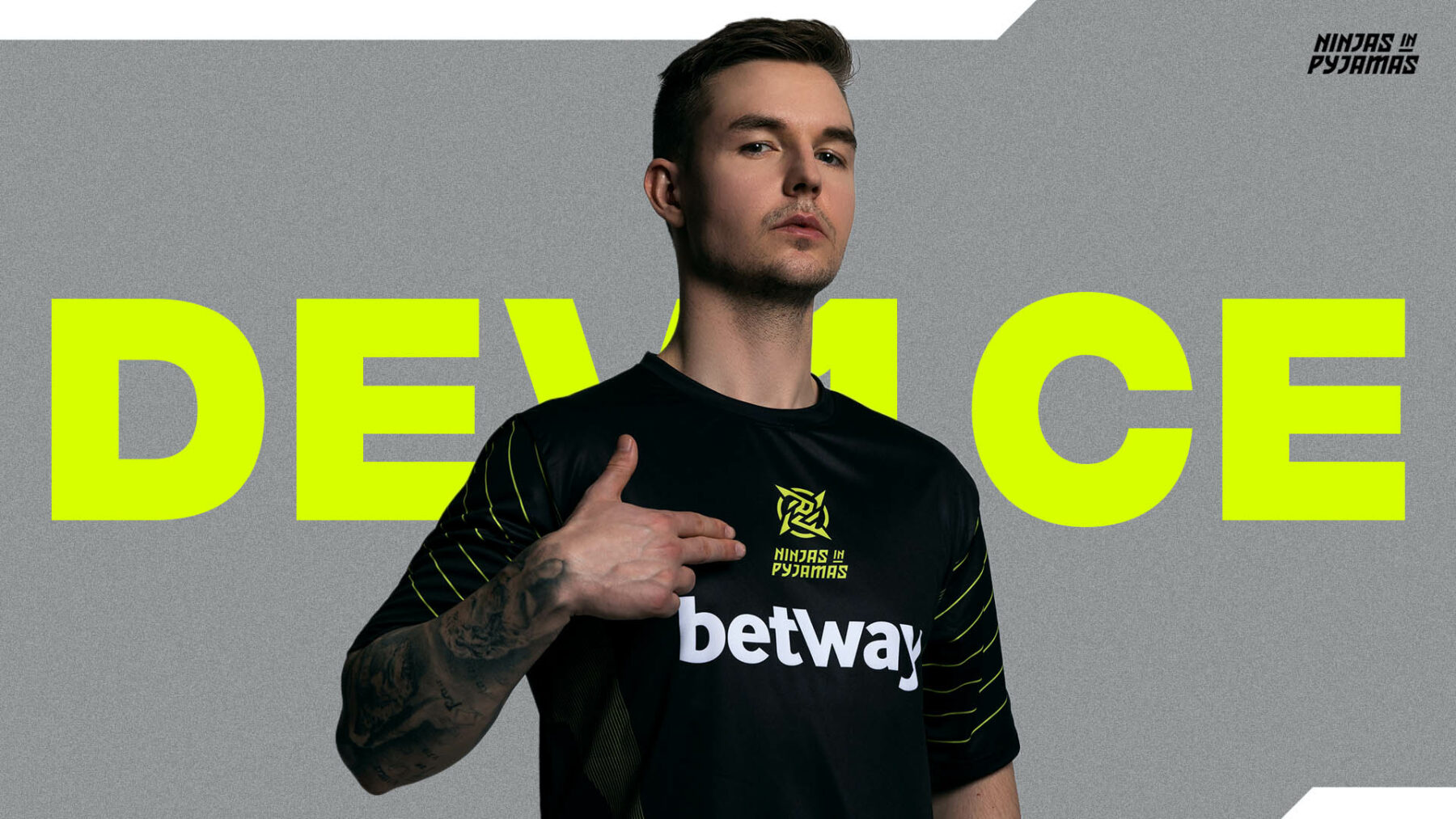 All eyes were on device, but it was the double Danes on Complexity who stole the show - k0nfig put up 53 frags and over 100 ADR and blameF was next in line with a 44-26 score line - with device going negative with just 52.5 ADR.

NiP will now need to battle back from the lower bracket - which is going to be pretty tough if they keep playing like this.

They're going to need some magic from the million dollar man...