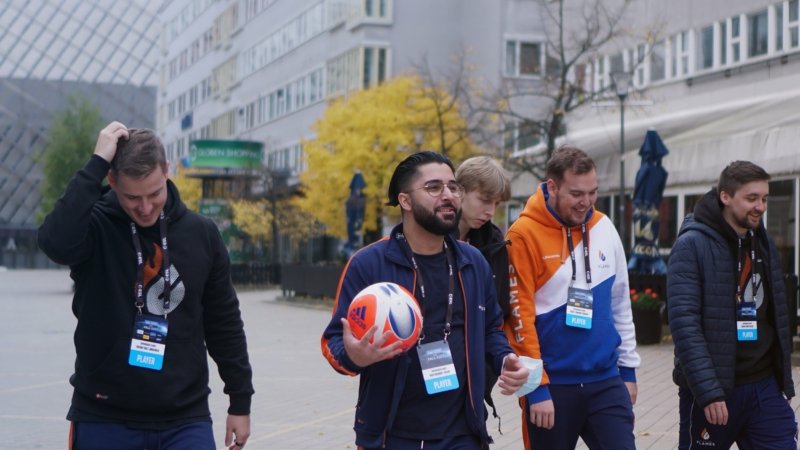 Complexity must be gritting their teeth watching IEM Katowice

How much difference a week can make.

Complexity was getting ready to play ESL Challenger 48. A final chance to fine-tune the setup coming into the lineup's debut at IEM Katowice. NA's new bastion of hope for a bright future had had a rough start to the year, but everyone agreed that they had plenty to build on.

Copenhagen Flames sat in their small office, recovering from yet another string of disappointing finishes in online competitions. Their miracle run at IEM Winter and the PGL Major secured them a spot at IEM Katowice, but they had become the laughing stock of the scene ever since.

A couple of positive Covid tests and two impressive beat down of top teams later, and the Complexity players were forced to watch RoeJ & co give celebratory interviews from Poland.

Salt in the wound 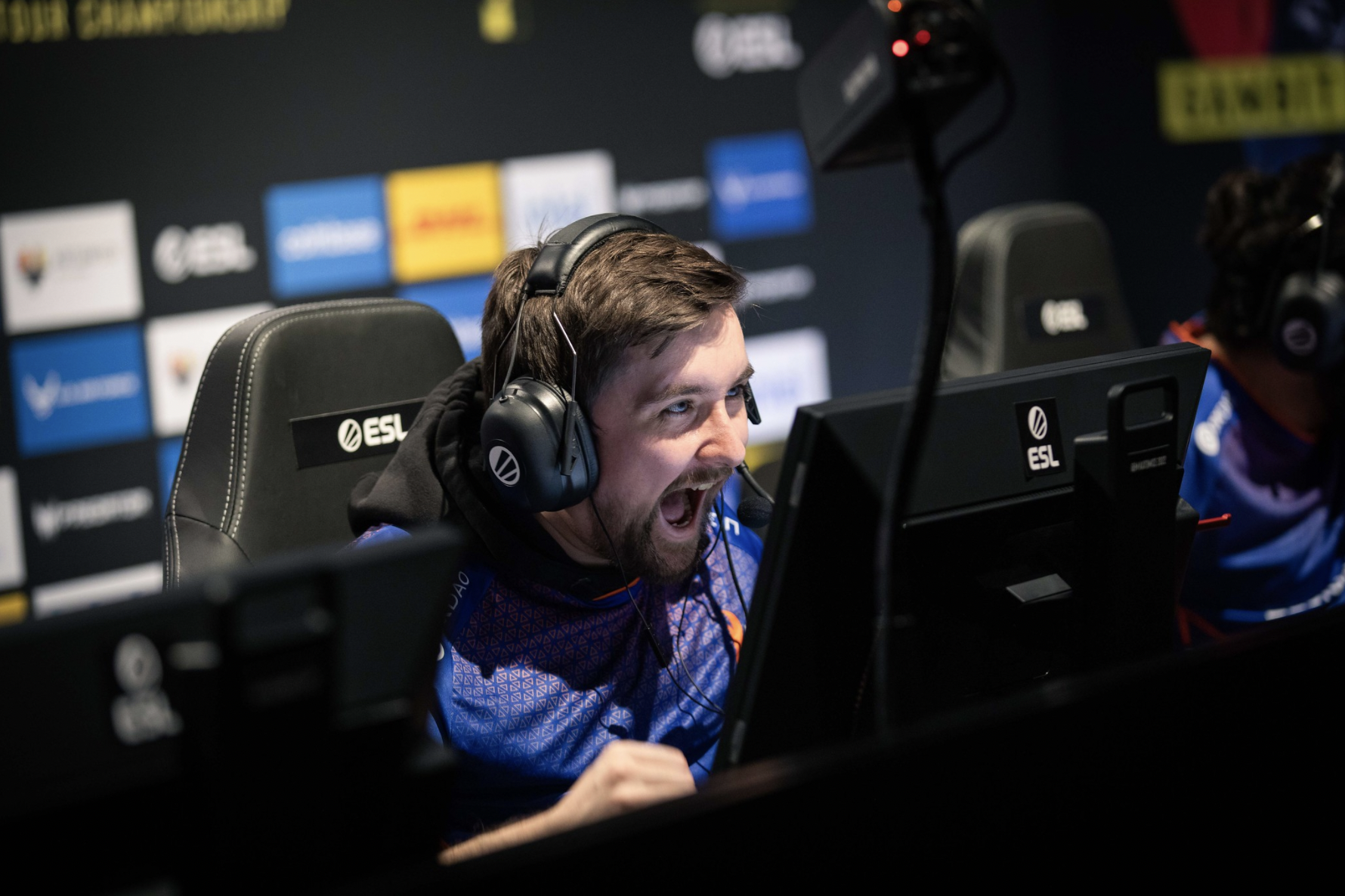 The irony of the Flames finally breaking the spiral of losses at the event Complexity was forced to forfeit can't be lost to anyone.

In an alternative reality, the Danes would have been wearing the star on their chest.

While Complexity probably won't be regretting the choice they ended up making after this one event.

But it must sting that the team that ended up not joining them, the team that everyone considered a fluke at the Major, is now shining when they are sidelined.