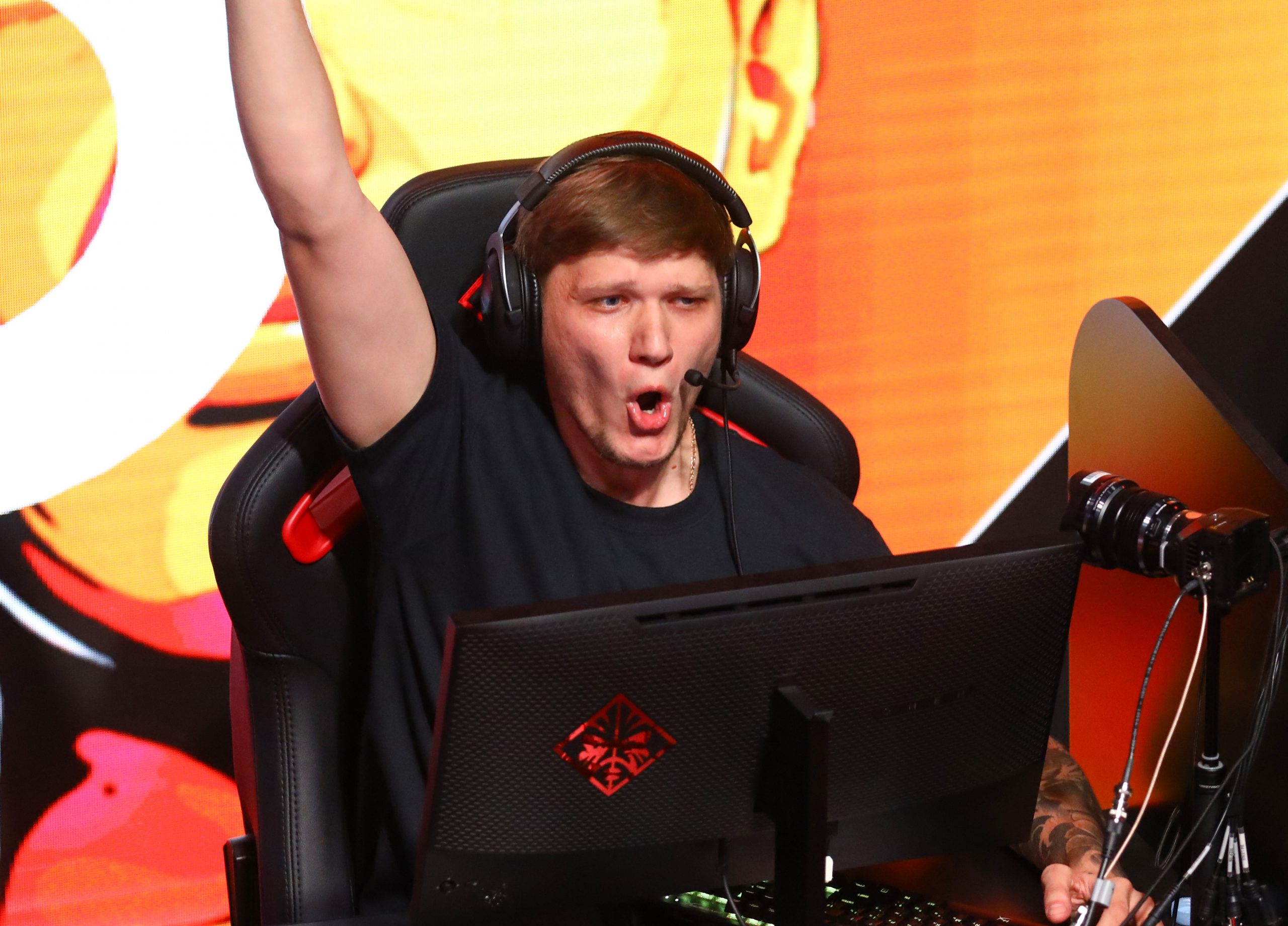 Day three of ESL Pro League group d has the Evil Geniuses being eliminated at one of their first international events. However, there was some good for the region as Complexity has shown more skill than the EG roster with three major winners as they put up a hard-fought match against Natus Vincere.

For once, NA put up a fight

While NaVi may not be 100% with the absence of Boombl4, they are still an amazing team with incredible skill. Complexity, on the other hand, is a new team with young talent that doesn't have a lot of accolades, and they put up a great fight against NaVi.

At first, the match looked normal. Natus Vincere was dominating, as expected, and Complexity could do little to take down NaVi's dominant CT setups. After all, NaVi has been undefeated on Ancient in the past six months. But, after the half, COL emerged as a new team. The North Americans completely negated the entry duo of electroNic and Perfecto through some great plays by the whole team. Before they knew it, Complexity had almost tied up the game, and the score was 13-12 compared to it being 12-3 at the half. While Complexity went on to lose the map, the series was not over yet.

Natus Vincere came out dominating and were up 12-1. But, in true Complexity fashion, they started to bounce back. One round, then two, then a couple, and before they knew it, the NA team found themselves tied 13-13 with Natus Vincere. NaVi won the next three rounds to close out the series, but there is something to take away here.

While Complexity did lose the game and the series, there is serious hope for this roster. Following the Team Liquid core breakup, there hasn't been a clear number one in NA. With the spot open for the taking, Complexity might be able to claim that spot if they continue on their current trajectory.

.@floppyCSGO is @Complexity's top rated player when it comes to facing top 30 teams.

And there's no team more solidly placed in the top 30 than @natusvincere 😬#ESLProLeague pic.twitter.com/NeSmgeHeS2

While Blast Premier groups was technically the team's debut, their matches were mainly best of one's, and ESL Pro League was Evil Geniuses' time to shine and show what they have. They miserably failed.

With their loss against a dominant-looking Heroic, EG can no longer make the playoffs. The team had three opportunities to put up a fight against three great teams. Losing might have been okay, but the entire team just looked completely discombobulated, along with Stewie2k putting up some of the worst numbers of his career.

EG will look to bounce back on the international stage during the Blast Premier Spring showdown starting April 27th.

A 0-2 loss against Heroic has now locked @EvilGeniuses in the bottom 3 of #ESLProLeague group D. Ruling them out of a potential playoff stage appearance. pic.twitter.com/ragnyRClF7

The former Complexity duo take down AGO

While AGO may not be the best team in the world, the team certainly has talent as they stayed in a 71 round match against Natus Vincere. Today, however, the former COL duo of blameF and k0nfig destroyed the team. The duo put up 106 kills over the series, which is 51.4% of the team's kills (106/206). With this firepower and a solid AWPer in farlig, Astralis look like a proper team for the first time in a while.