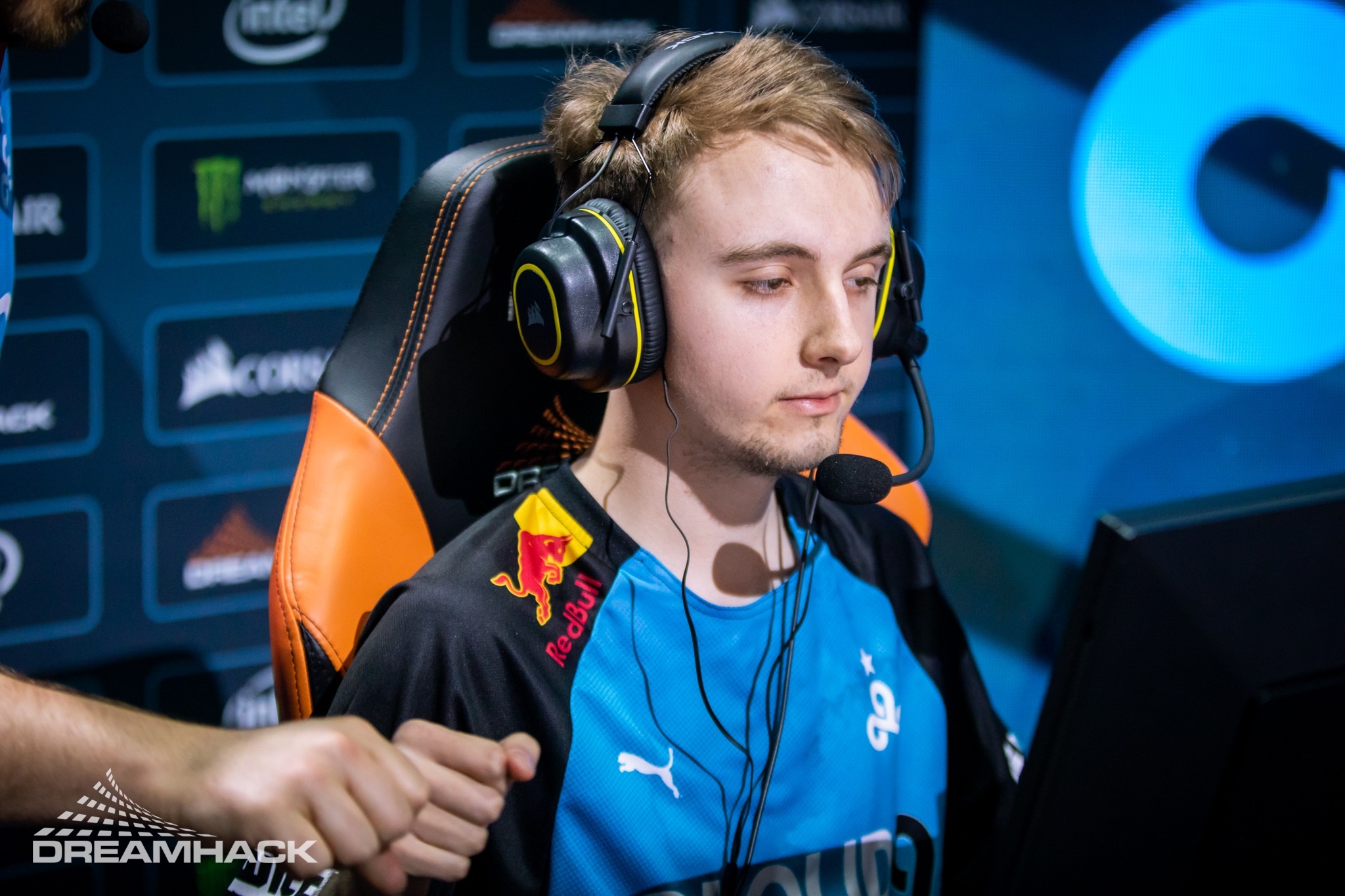 Complexity are the big winners of the NA roster shuffle

It's easy to get sucked in by the big names.

While Team Liquid augmented their star-studded (at least, by NA standards) roster with oSee, nitr0 and shox, it's hard to be too enthused. NAF and ELiGE are still great, sure, but shox is really 'eh' and nitr0 has barely played the game for a year. oSee is really good, but that team doesn't excite me.

Evil Geniuses really went hard on the big names and forgot that most of these players are pretty mediocre nowadays. RUSH, CeRq and Brehze have been pretty crap for a while now, while autimatic isn't even a CSGO player any more.

At least they've got Stewie IGLing, who genuinely might be the best IGL in the region. That's not a joke. Why are you laughing?

A storied past renewed.

Though less avid viewers of NA might not be super excited about this roster, that's to be expected. Nobody outside of Brazil thought FURIA were going to be great until we heard MIBR wanted to spend loads on KSCERATO. These players are all very, very good - or at least have the potential to be.

Grim is the most obvious one, having given European viewers a taste, but not a mouthful, of what he's all about. An intelligent player, Liquid clearly misread this and thought he was a role player - when anyone who has watched him on Triumph knows he can take over games entirely in his set roles.

FaNg has also shown he can be a dangerous player in Extra Salt's trips across the pond. He's less brains and more brawn, a raw entry-fragger who runs on adrenaline and the thrill seeking of opening a bomb site on his own.

The other three are a little more conspicuous, but all good in their own rights. floppy catapulted to prominence when he pulled off two 1v5s in two days; and nothing sums him up more. A tricky clutcher and hyper intelligent player (though his Twitter game hides that well), he has an innate ability to abuse the space given to him.

junior is probably a question mark for some of you; and not unfairly. His spell on FURIA was very disappointing, and definitely brought into question his ability to close rounds down, but few AWPers in the region come close to being as deadly as him at opening them up.

JT rounds out the team, and while he isn't a great individual player, his teams are always very well drilled. Extra Salt and Cloud9 under him always had amazing flash assist numbers, which is something to look out for.

The team seems extremely well-balanced at first glance, with openers and closers, raw aggression mixed with a smarter, subtler touch, and an IGL who knows how to use them. Scratch a little deeper, and that sentiment remains.

Aha, gotcha. You thought I was going to contradict myself, didn't you?

EG are not going to be better than this team - I would bet my helmet on it - and Liquid could potentially be; but they're treading water. Liquid are not improving, they are stagnating, and Complexity will close the gap faster than you can say "why is CeRq still on EG?".

Liquid definitely aren't the winners of the shuffle, and I don't think Extra Salt losing all their good players are winners either. And Christ alive, Evil Geniuses aren't.

Complexity will be the best team in NA sooner or later.