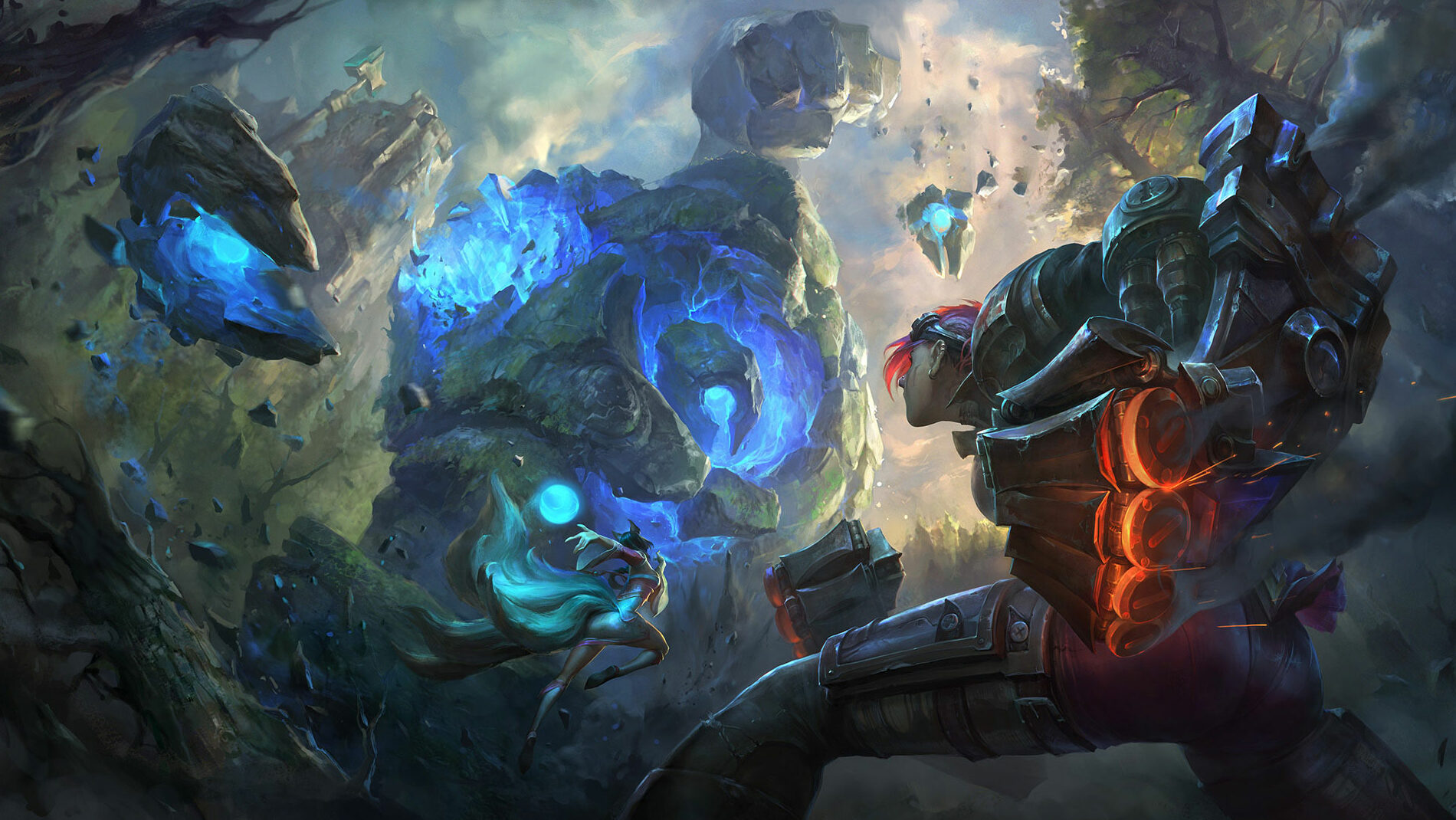 Keep track of the changes

League of Legends is a game in constant change. Despite 13 years of history, Riot Games keeps the game fresh and renewed through consistent patch updates.

With more than 20 patches going live each season, plenty of things are changing the game all the time. It can be through new champions, new items, general balance changes to existing champions, and much more. To keep track of it all, it’s important to keep the LoL patch schedule in mind.

What the patches do is really to keep the game entertaining and challenging for players of all skill levels. For hardcore solo-queue players, patches are essential to keep the game from feeling stale and boring. For newer players, trying to learn the game while it’s constantly changing can be confusing, but that’s a part of the challenge and can also make up for a lot of fun.

But with all that said, we also know that specific patches and changes can be a pain in the a**. We all remember the big item overhaul and other pre-season patches that flip the game on its head and force everyone to rethink the game completely.

It’s both a blessing and a curse, but in the end, it’s necessary for the game. To get ahead of things, a great idea is to learn when patches release and check the patch notes. We will bring you the complete patch overview of the ongoing season 12, so you won’t be caught off guard – at least not too much.

To keep track of the long list of patches this season, here’s an overview of when each was released and a look at the ones to come. For the ones that have been released on the LoL patch schedule, we included the official patch notes so that no changes will be left out.

A League of Legends patch is an update that is released for the game. A patch can include many different updates, but usually, it has balance updates to champions, items, and systems. Some patches include new champions, skins, or even new features on the map.

Every time a new patch goes live, players must download the latest update in the client before they can enter a game. The client will automatically update the patch when a new one comes out, so most players might not even notice it.

This makes it even more important to keep an eye on the official patch notes to stay updated on what is going on in the game.