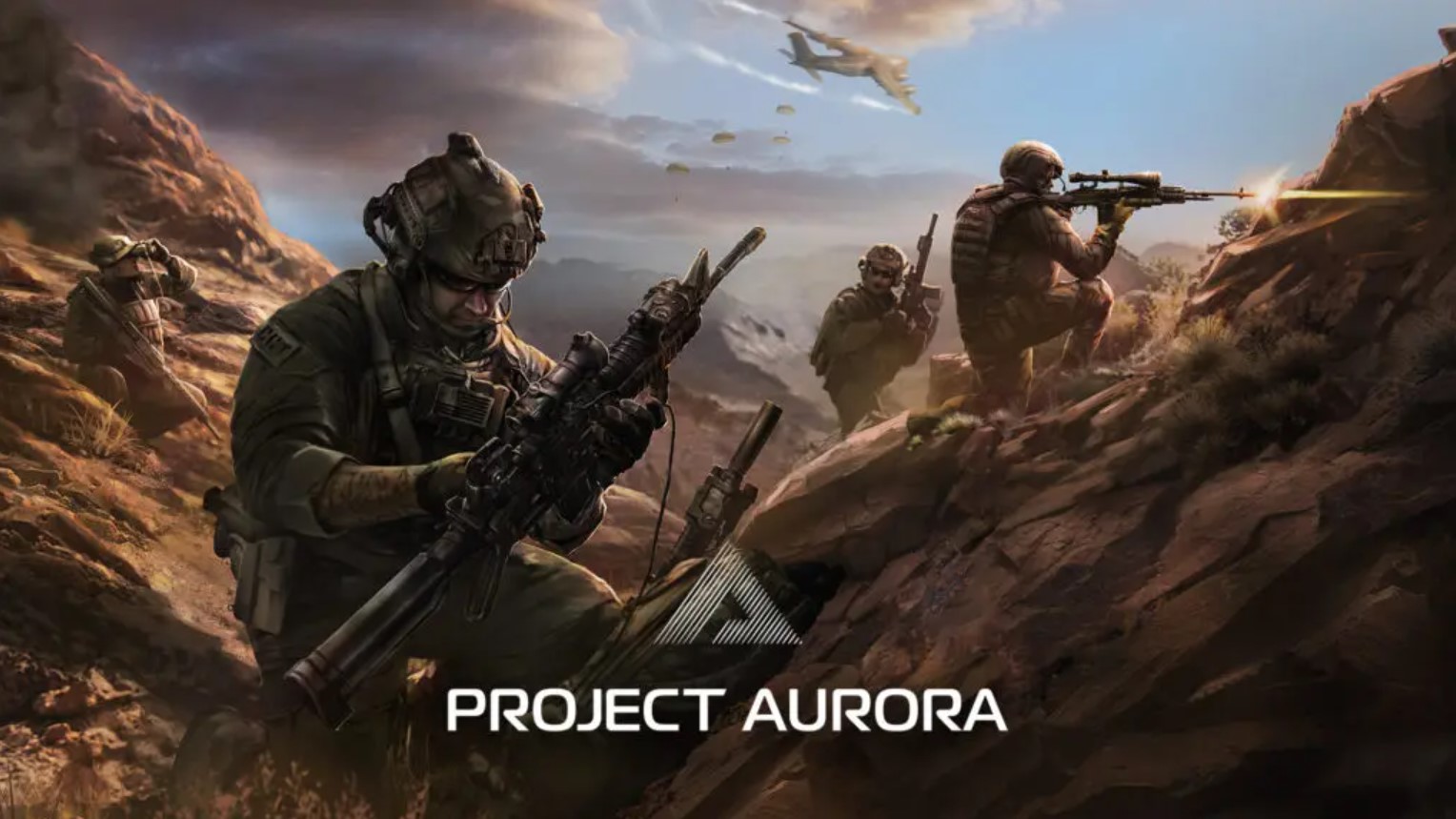 CoD Warzone Mobile’s first look will be revealed on Sept. 15

Are you excited for Call of Duty: Warzone Mobile? It looks like the game will be released sooner than later.

Activision has confirmed that more details about the upcoming mobile battle royale title will be revealed during the upcoming showcase event called Call of Duty Next.

Call of Duty Next will happen on September 15. Activision will showcase the future of the franchise at the event.

Warzone Mobile was first confirmed to be under development way back in Sept. 2020 through a job listing. With the game being under development for at least two years now, it seems Activision is ready to reveal more information about it.

So far, the developer hasn’t revealed any details or a first look into the game. However, a gameplay clip was leaked a few months ago offering a look into Warzone Mobile. The clip also confirmed that Verdansk is returning, albeit on mobile devices.

September 15, 2022, will be the first time players will get a chance to officially get a look at Warzone Mobile.

Several content creators and professional players have also received an invite to check out the new game on September 15. They will also be able to record their gameplay and stream it for the world to see.

Additionally, it still hasn’t been confirmed if the game will be called Call of Duty: Warzone Mobile on release. Its development codename is Project Aurora. Fans will likely get to know during Call of Duty Next on September 15.

With aim assist on mobile, I think I might finally be able to be good at Warzone.