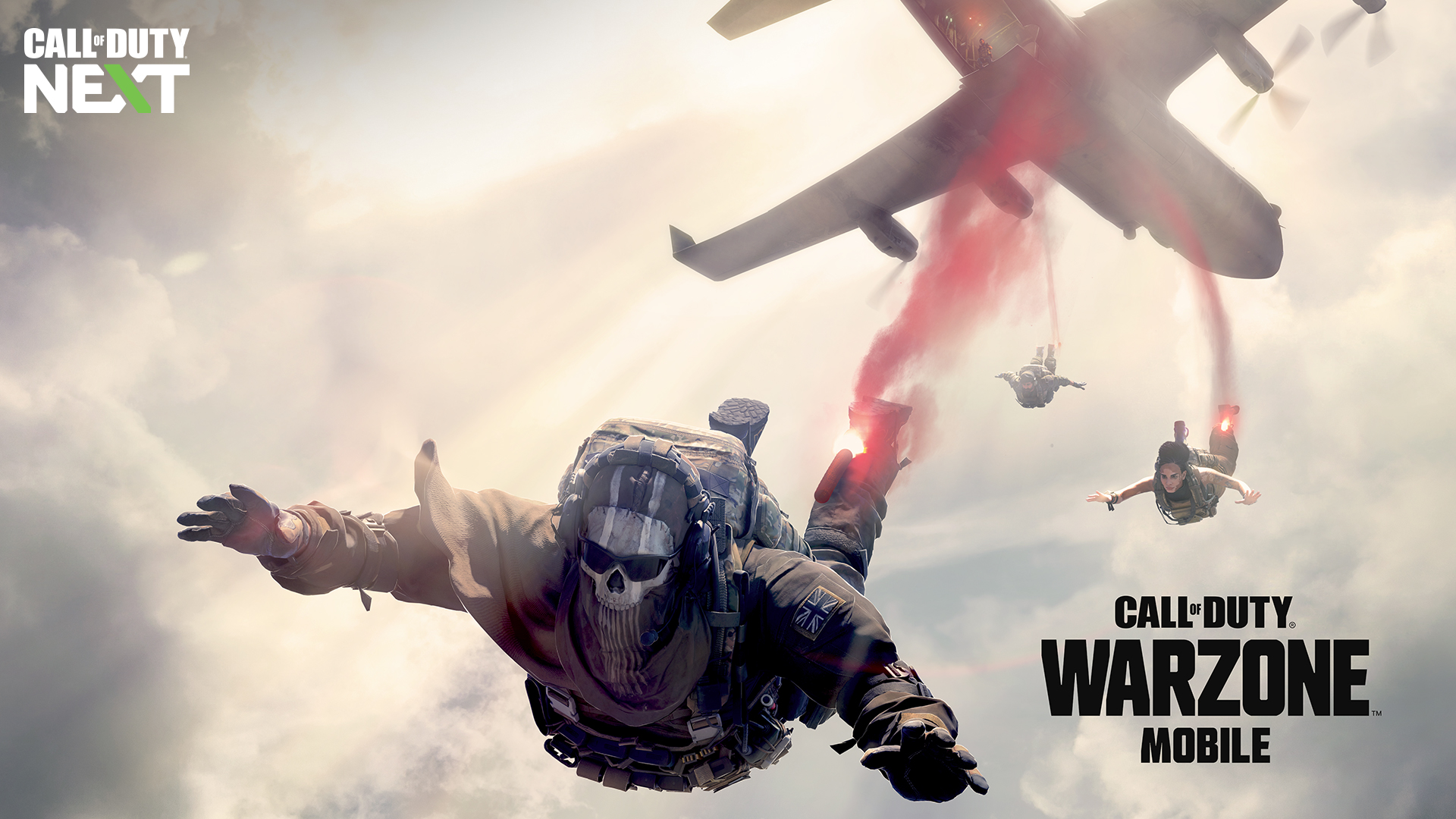 CoD Warzone Mobile: Everything you need to know

Call of Duty: Warzone is headed to mobile devices, Activision confirmed during the Call of Duty Next event on Sept. 15.

The developer has revealed that the mobile version of the game will feature the full-fledged Warzone experience despite being on handheld devices. Everything about Warzone — from the graphics, physics, touch response, and recoil — have been designed for a handheld experience. Here is everything that was revealed about the game.

When will Warzone Mobile release?

Warzone Mobile has been in development for a few years now. Activision did show some gameplay of the game from a recent alpha test, and based on that, it seems that the game is in late development.

The developer has confirmed that the game will be released sometime in 2023.

How to pre-register for Warzone Mobile?

Pre-registrations for Warzone Mobile are currently only live on Android devices. To pre-register for the game, simply open the game’s page on the Google Play Store and click on pre-register.

Activision is giving away a lot of rewards based on pre-registration milestones. These are as follows:

On iOS, the pre-registrations will be launched later.

Verdansk to return with 120 real players

Many players were sad to see Verdansk leaving Warzone on PCs and consoles. Now, they will have a chance to explore the legendary map again in Warzone Mobile.

Additionally, Warzone Mobile will feature the full-fledged battle royale experience with 120 players. Activision has said that unlike other BR games on mobile, all 120 will be real players.

On top of this, the game will feature everything that players are used to seeing in Warzone. It will feature finishing moves, the same weapons, operators, kill streaks, and buy stations.

The Gulag will also be present in the mobile title. Players who die in battle will have a chance to come back to the field after a one-versus-one with another dead player.

Warzone Mobile will have cross-progression with Modern Warfare 2 and Warzone 2.0

Additionally, Warzone Mobile will have cross-progression between Activision’s two upcoming games in the CoD franchise, Modern Warfare 2 and Warzone 2.0.

Players will be able to share items and the battle pass across all three games.

Unsurprisingly, there won’t be cross-play between mobile and PC/consoles because of the obvious advantage of the latter platform.