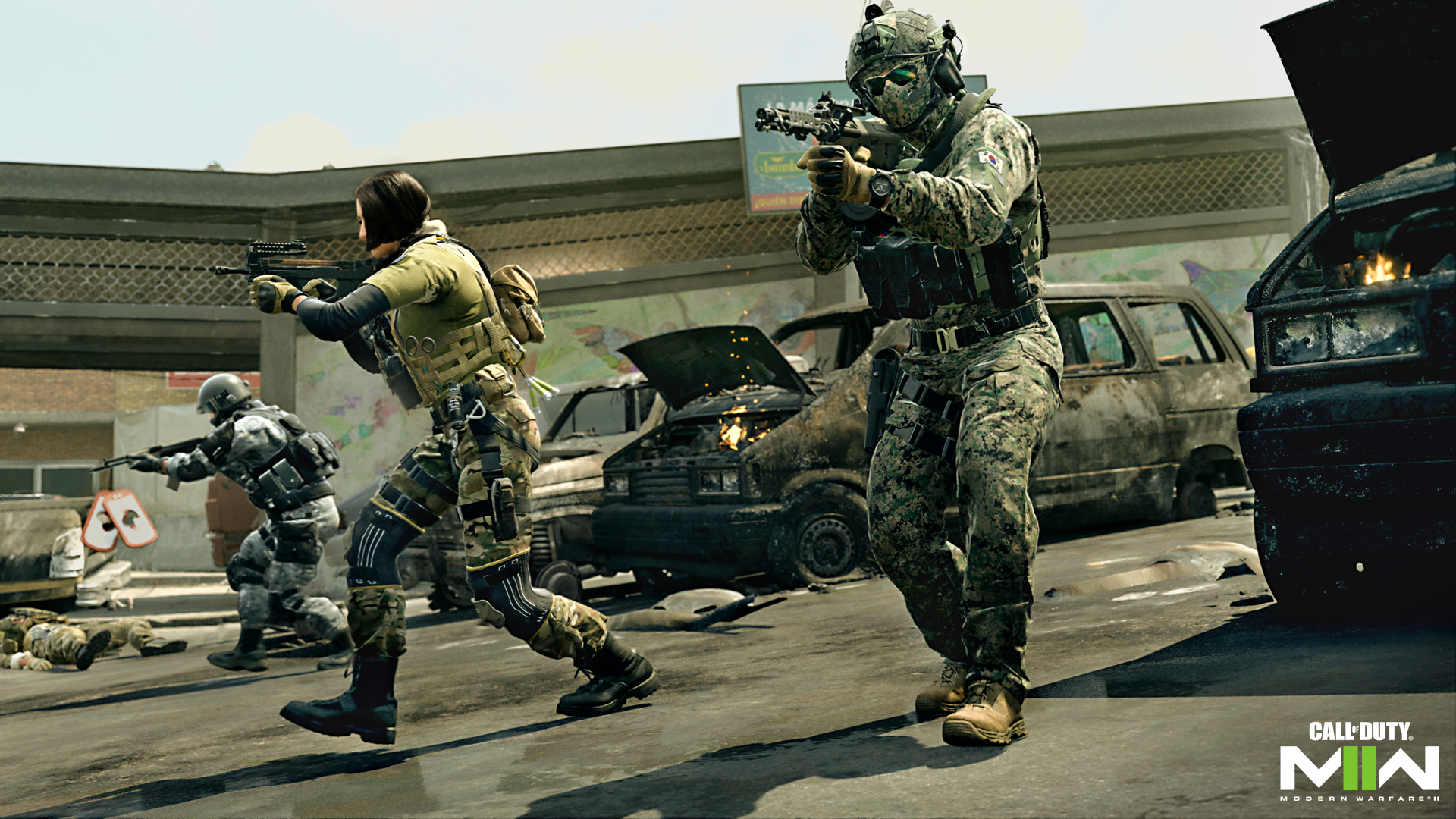 Call of Duty: Modern Warfare II’s developers plan to remove the “Santa Seña Border Crossing” map according to sources on Twitter, after Mexico claimed rights due to the map copying a similar layout to their state-owned border.

The community is delighted over the much-maligned map’s removal. The map is experiencing extreme hate from the majority of Modern Warfare II players; to most, this is a blessing.

Santa Seña not the first CoD: MW2 map to receive a rights claim

The developers of Modern Warfare are experiencing a few issues with their map curation: MW map Breenburgh Hotel is due for removal following potential legality issues with the real hotel, known as “Conservatorium Hotel” in Amsterdam.

One would ask “what country is next to cause problems for Modern Warfare’s development team, after Mexico and the Netherlands?” but it is quite the opposite: the developers should’ve done their homework and secured usage rights for their maps.

What this means for Modern Warfare

The vital part tweet reads “WZ2 map will now be redesigned to replace the area.” The Santa Seña Border Crossing was a feature within the new Warzone 2.0 map, and the developers will remove it from WZ2.

The map removal may appear as a blessing, but it will critically affect the finalization of Warzone 2.0, due to release on Nov. 16.

Before releases, developers usually test optimisation, bugs, and playability issues—not redeveloping an entire area on the map nearly a week away from its release.

Due to the news coming from unofficial sources, the developers at Modern Warfare are likely keeping this quiet to avoid panic. Indeed, fans may rejoice as there is no indication that the release date will be delayed.

For most, the decision to remove the map is great, but we must appreciate the smaller things this map provides, such as:

In addition, there are probably one or two players that’ll really miss the map, so our hearts go out to them.