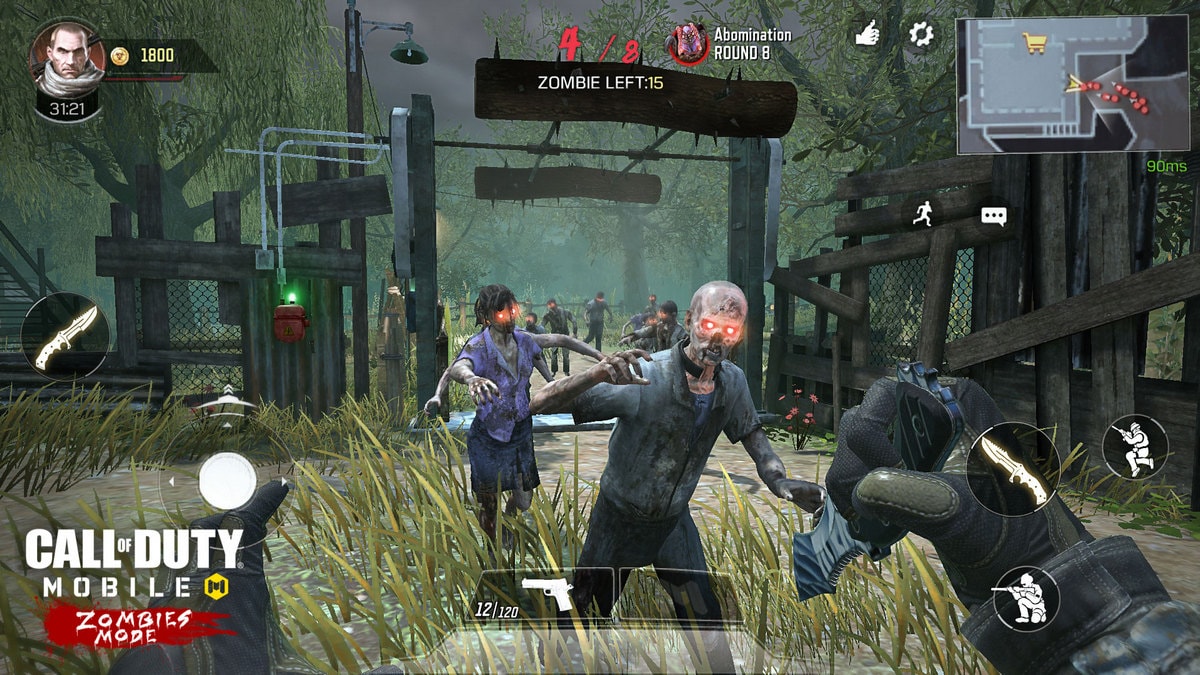 If there’s one question that the CoD Mobile community has always had for a long time, it’s ‘when is the zombies mode coming back?

Activision finally has an answer, although it’s not very detailed. The official CoD Mobile Twitter account said in a tweet that the Classic Zombies mode is coming back “very soon.”

How soon though, is a question that hasn’t been answered yet. CoD Mobile recently released its eighth season, and while that had a lot of new and awesome content, zombie mode wasn’t one of them.

Perhaps players could get to see the mode next season.

CoD Mobile’s Zombies mode: A look at the past

During a beta test of CoD Mobile before its release, players could enjoy a zombie mode based on Black Ops II’s map Green Run.

The mode was officially released in November 2019, a little over a month after the game’s global release. This mode was played on the Shi No Numa map.

The mode, however, was removed in March 2020, with Activision saying that it could potentially return in the future.

Unfortunately for zombie mode fans, they only got to see the undead over a year later in the game with the release of another version of the mode.

This version was called Undead Siege and was released in August 2021. This PvE mode pits four players against hordes of zombies. The goal is to defend a teleportation base.

The Undead Siege mode has been in and out of the game since. It was last seen in May during Season 5.

Now, Activision is finally answering the community’s request and bringing the Classic Zombies back to CoD Mobile.