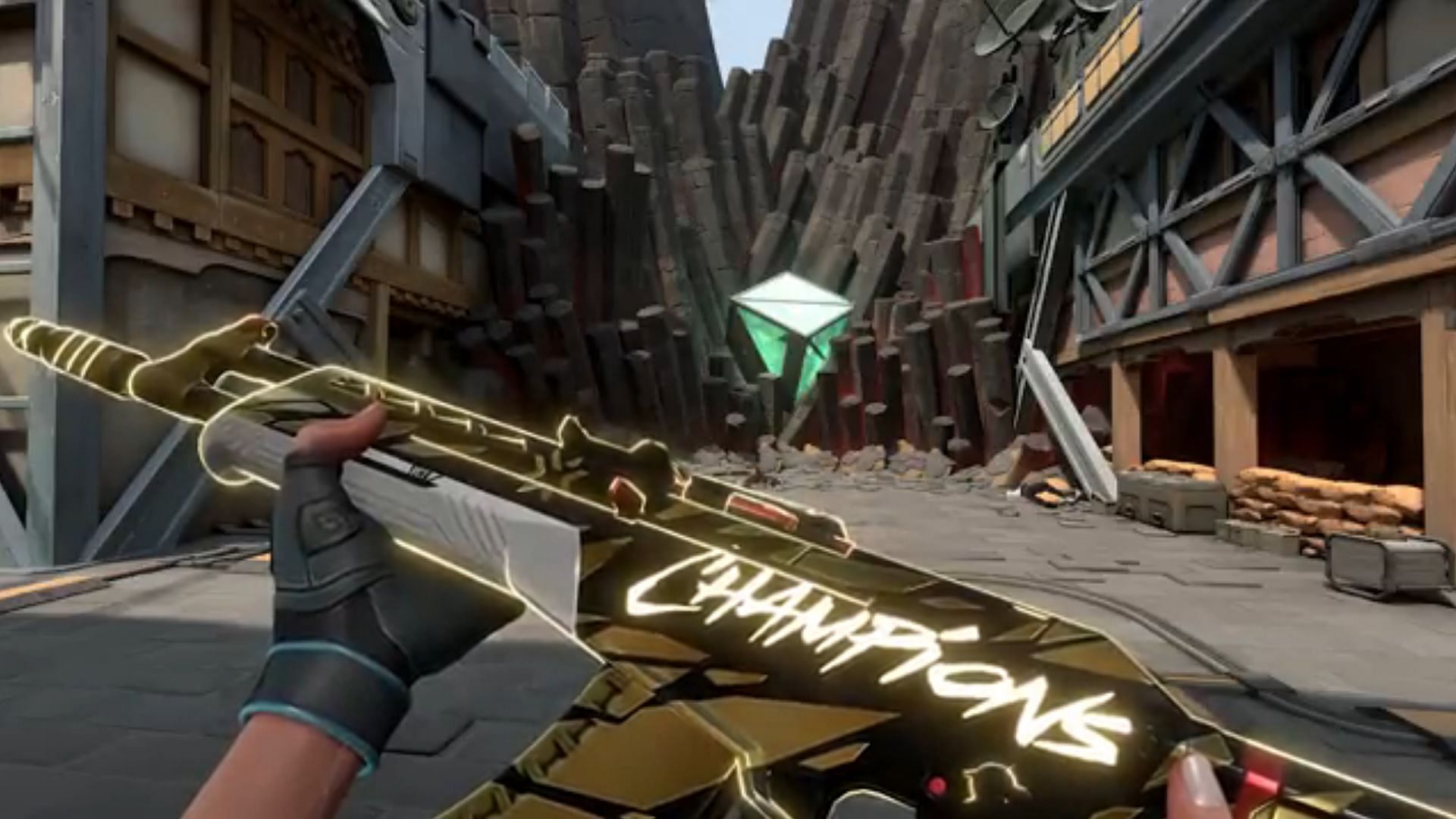 The Valorant Champions skin bundle was the first of its kind. For the first time, organizations and players got a taste of Riot's cosmetics sales.

Riot split the proceeds of the skins 50/50 with the teams who qualified for Champions. The only problem was that it was up to the organizations how they distributed their money.

According to Upcomer, only two teams - Cloud9 and Vivo Keyd - gave most of the money to their players. 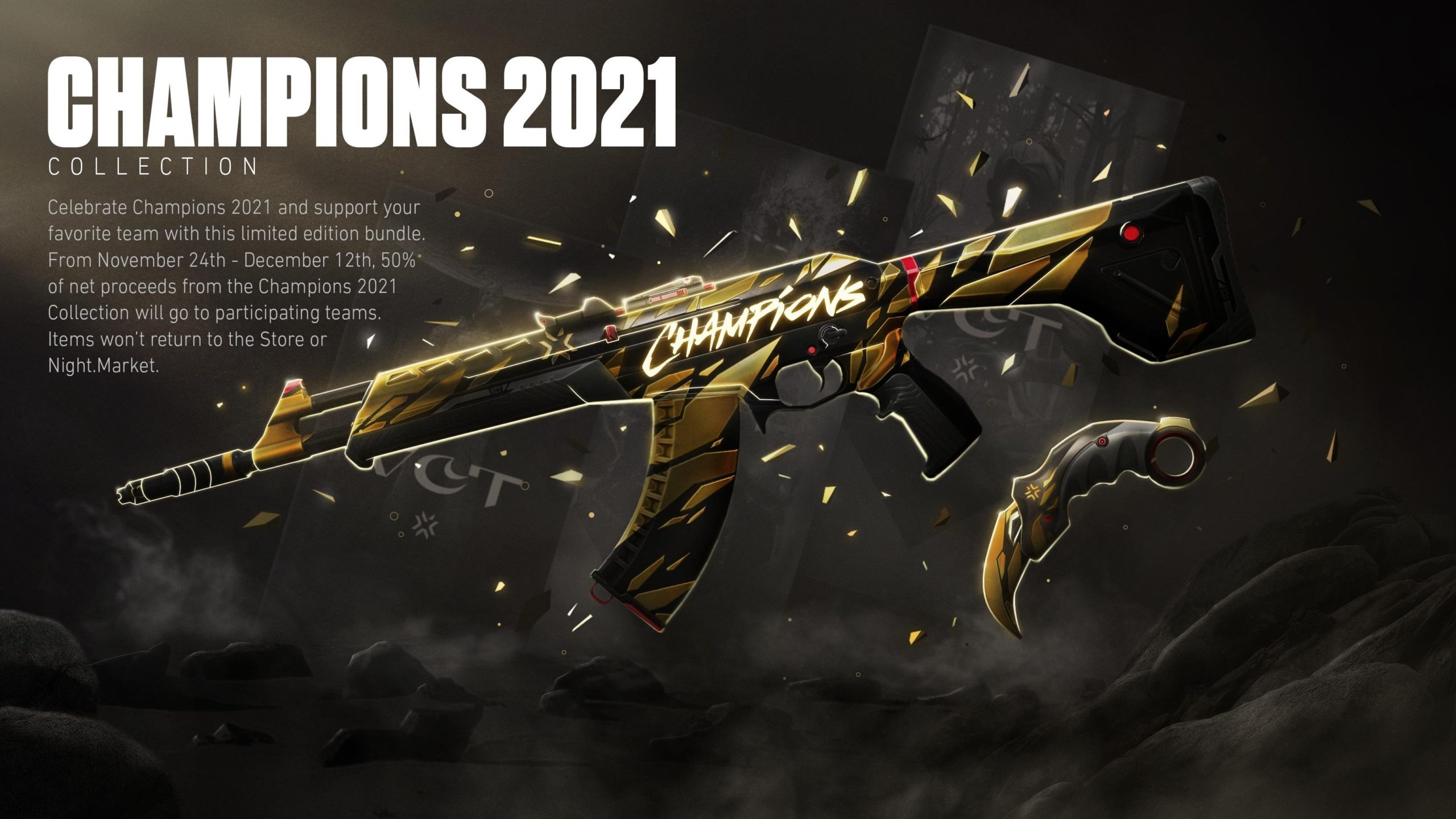 Sentinels and Team Envy did a 50/50 split while all the rest of the teams took the bulk of the money - to varying degrees.

It was these teams that prompted a tweet from Lucas Rojo, head coach for Movistar Riders.

"Some orgs out here STEALING money out of players," he wrote. "Skin revenue is not prize money. X10 receiving 100% of the Champions Skins is an absolute disgrace."

Some orgs out there STEALING money out of players.

Skin revenue is not prize money. X10 recieving 100% of the Champions Skins is an absolute disgrace. pic.twitter.com/UoIf4WNmAW

Lucas has a point. Without the players, these orgs wouldn't be in the position to make any money from the skin bundle.

Orgs like 100 Thieves, that didn't make Champions, never got a dime. That had nothing to do with Nadeshot, it had to do with the roster underperforming.

At the time of writing, none of the orgs have made a statement on the matter. Several other pros have replied, such as G2's AvovA with a simple, "wtf."

Imagine, life changing money and you don't get ANYTHING. What a fucking meme.

We'll keep you posted if any of the orgs respond to the backlash.

We could even be set up for a spicy Twitter beef between some of the orgs with a player-friendly split and those who kept most of the money for themselves.