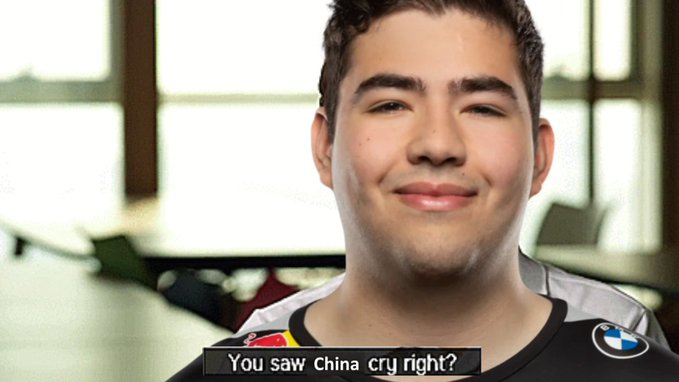 Cloud9 signing LS is the most interesting move of the winter

Go on, admit it. You really want to see how insane this is going to be, one way or another.

Either LS was right all along and Fudge is going to bring Cloud9 to semis by perma-freezing and playing Malzahar every game, or he was wrong and it's going to be a beautiful disaster, and I, personally, cannot wait to find out which.

Love him or hate him, LS is great value. He's clearly an intelligent bloke, well-spoken and naturally funny; if a little prickly and maybe a tad arrogant. He's potentially the only person to believe he is as clever as I ACTUALLY am.

He's also so incredibly outspoken about how the game should be played; and now we finally get to see if he was onto something.

A genius, or a charlatan? 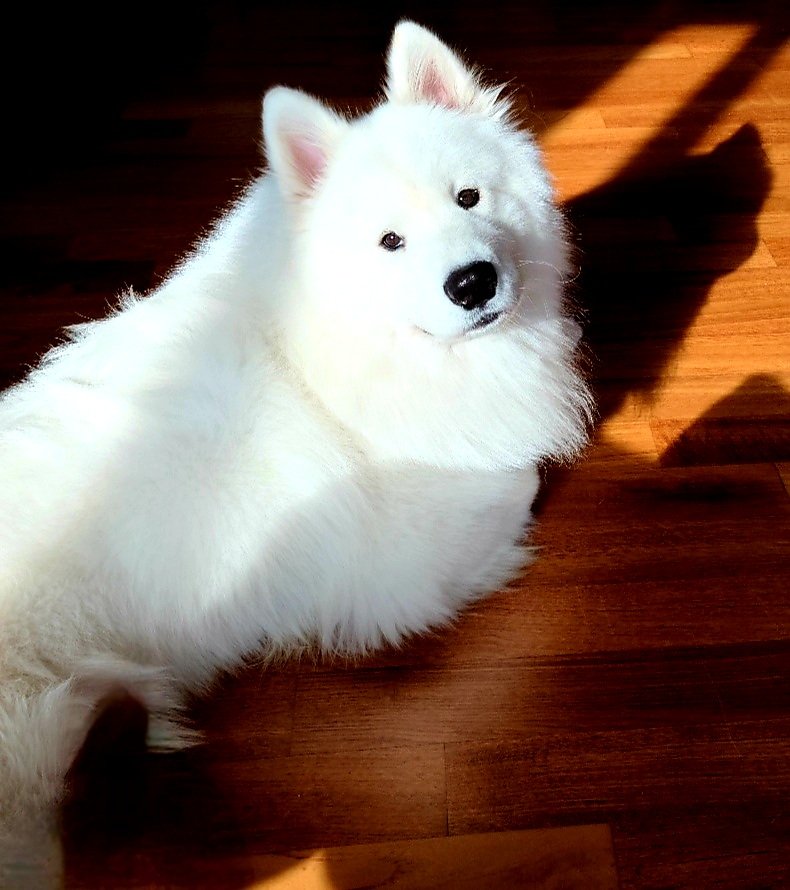 Can he bring this cute lil boi on stage? Via LS' Twitter

The thing is, if this doesn't go very well at all, LS' reputation is shattered. Like Gary Neville going to manage Valencia after criticising teams for poor defending and his teams getting rinsed; if your allure comes from criticising inefficiencies, you better back that up.

I personally believe LS will be a success, though likely not as much as he would hope for. He hinted at wanting to get top 4 at Worlds in his first year, which... well, I rate the ambition. Let's say that.

LS is correct in that there are loads of inefficiencies with drafting and item builds, and some of them I've complained about in the last year. Drafting Kalista in AD heavy comps and not picking Malphite being two of those - and LS will almost certainly not fall into those holes. The drafts he pulls out might genuinely be better than the gameplay, if the amount of freezing lives up to the memes.

But that's exactly why it's the most interesting and exciting move; no other team has made a move even close to this. Nobody has tested a 'celebrity' coach, and certainly not one who demands as much attention as LS.

Love him or hate him, LS is great value.

I'm so bored of watching Gnar vs Renekton, and perhaps LS can break us out of the monotony.

Can't wait to see what weird picks teams have to start banning against Cloud9 this year. B5 Illaoi ban, anyone?