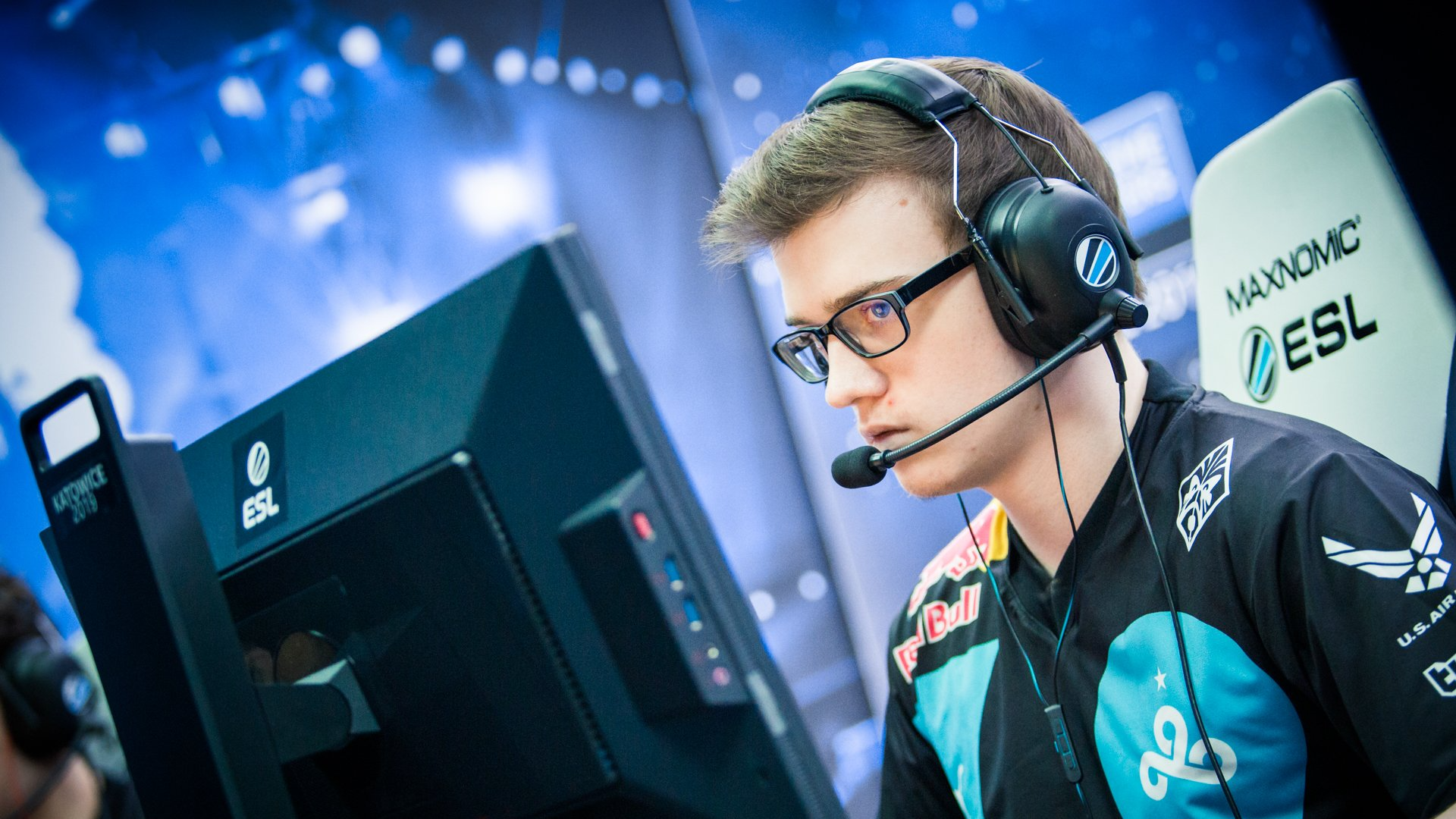 The superteam is taking shape

Cloud9 looks to build on yay with Zellsis signing

Cloud9 has already been making huge moves in rostermania, they are now reportedly also targeting Zellsis, formerly of Version1. The report is coming from Dot Esports, so too did the report that they would be signing yay from OpTic.

Zellsis has impressed during his time in VALORANT and is viewed as one of the best players in North America. He has spent the majority of his VALORANT career with Version1, although he did have a loan period with Sentinels.

Before VALORANT was released, Zellsis previously spent time with Cloud9 in CSGO, so he will be no stranger to the North American organization. While the roster he played in had troubles out of his control, he is fondly remembered by fans for the pistol ace he achieved during his first-ever round.

Cloud9 is one of just five North American teams chosen by RIOT to participate in VCT Americas 2023. They already have a strong team in VALORANT, with Vanity, leaf, and xeppaa. All three, like the potential two signings of yay and Zellsis, have backgrounds in NA CSGO.

If both players are secured by the organization, they would surely be viewed as North America’s new superteam. Without yay’s inclusion, this would be a strong team, however, with him, they would be viewed as an incredibly strong roster and the early favorite within VCT Americas 2023.