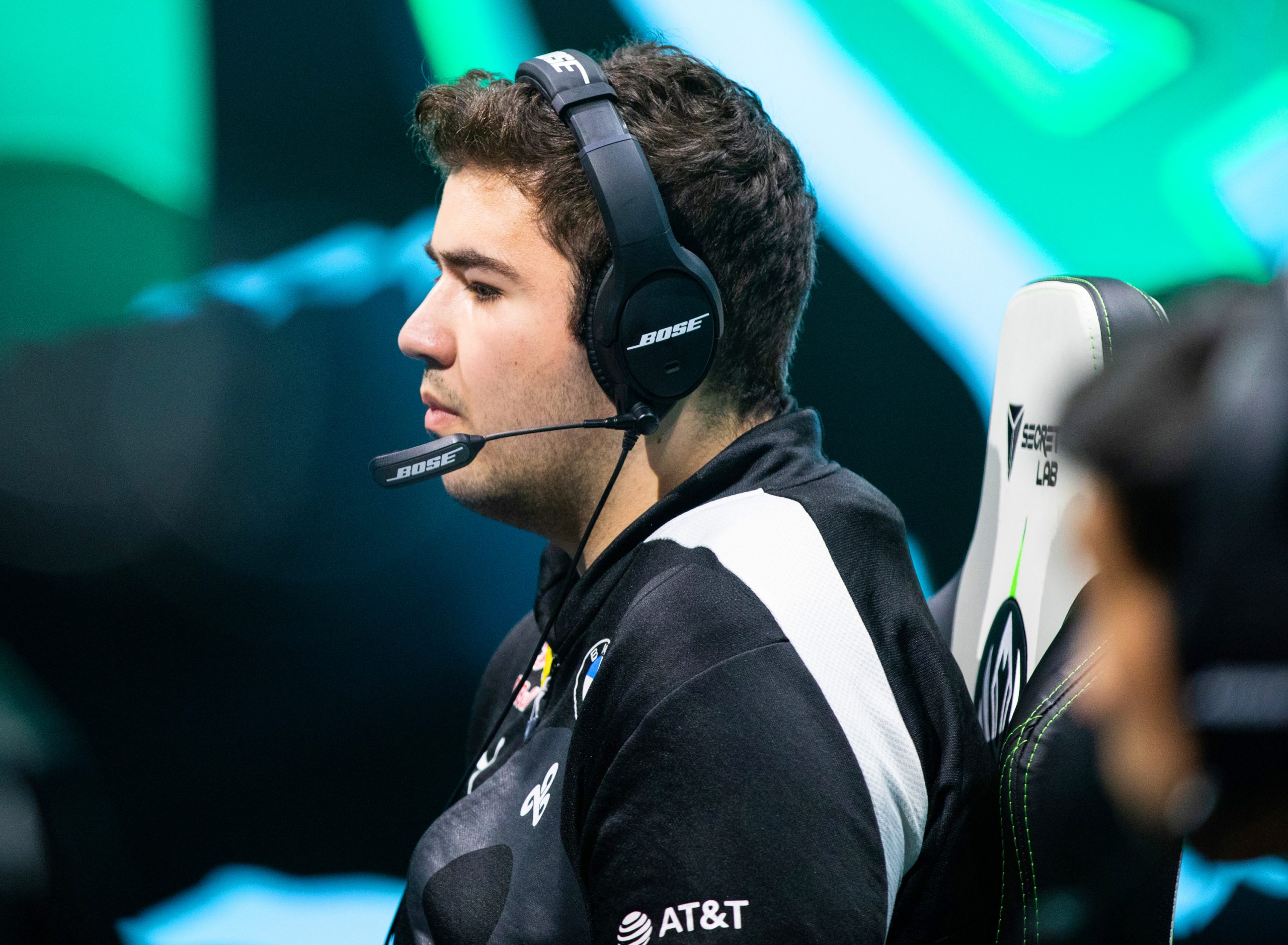 Cloud9's Mid-Season Invitational adventures are in dire straits after their shocking loss to promising Australian sensation Pentanet.GG — especially as they overcame Royal Never Give Up in decisive fashion earlier on Day 4. As they lost, their prospects of semifinal qualification plummeted, their fates no longer in their hands, as Riot Games' esports statistics department highlighted.

.@Cloud9's % of remaining scenarios to lock into the #MSI2021 knockout stage throughout the day https://t.co/TXEfajFabk pic.twitter.com/jSihpfJkww

Cloud9's day started oh so promisingly as Europe's MAD Lions and the PCS's PSG Talon stumbled, and as they seemed to convert on the occasion with a then-defining victory against Royal Never Give Up. The North American squad could taste blood as PSG lost their second game of the day, against South Korea's DWG KIA. But then, to confirm shoutcaster Isaac "Azael" Cummings-Bentley's nervousness, the following happened.

Thus was the circle completed

Call it the circle of suck or the circle of doom, Cloud9's defeat (and Pentanet.GG's victory) was the missing piece for the formation of the following circle. The sole arguable factor in it is the positioning of MAD Lions and PSG Talon, as they won a game against each other and could be flipped around. 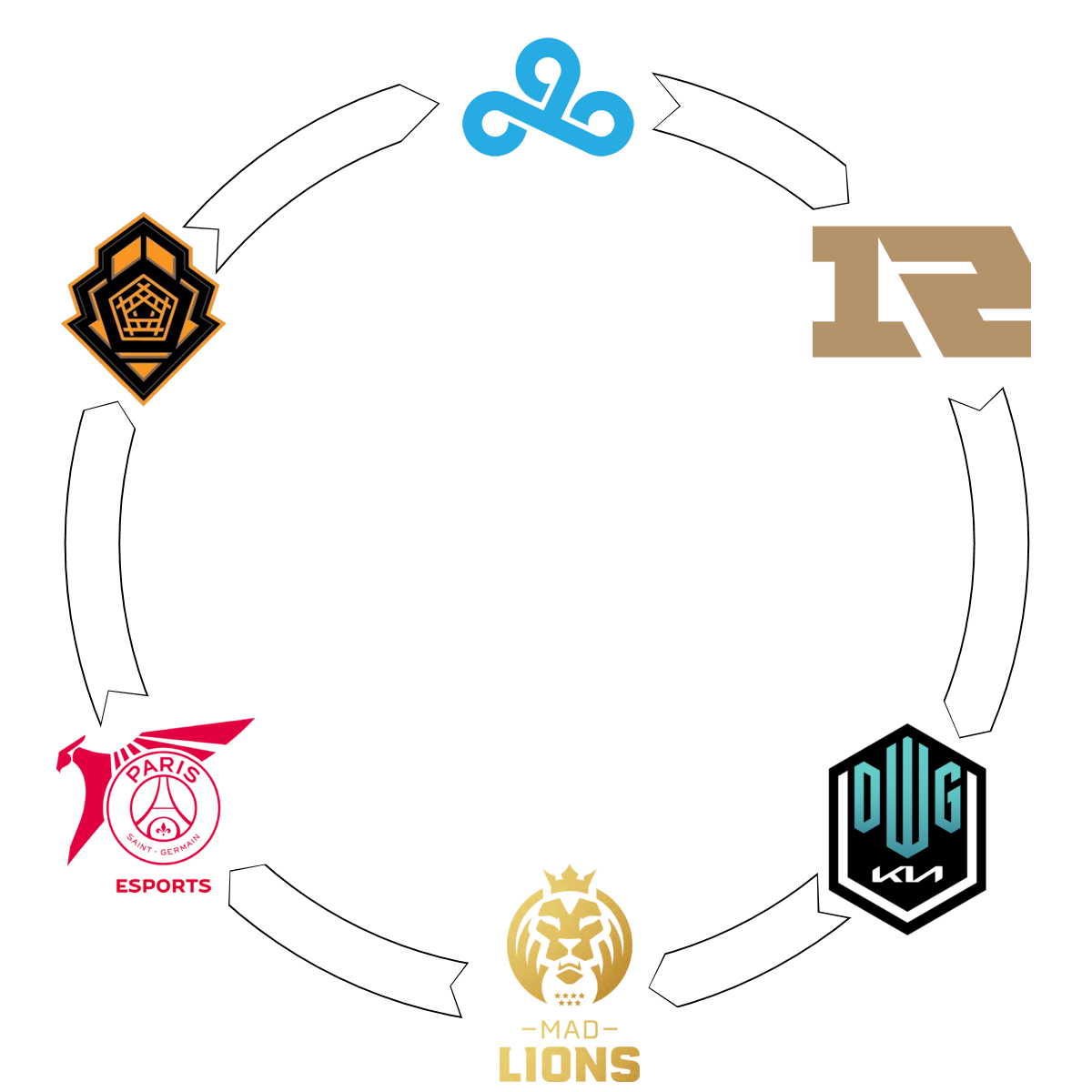 As a result, the standings are as follows:

Cloud9's shot at MSI semifinal performance is out of their hands as they require the following to happen:

On PSG's case, that may be a freak occurrence as the PCS representatives face Pentanet, a team that they annihilated in their first faceoff. As such, Cloud9's sole ray of hope lies in beating PSG and in MAD Lions losing to RNG. Only then would they be able to force a tiebreaker should they beat MAD Lions—only to play against them for the final spot.

Now, if Pentanet beats PSG against all odds, Cloud9 could instead force a three-way tiebreaker between themselves, PSG, and MAD Lions, leading to a long day of League of Legends to cap the MSI rumble stage.

The fact still stands: defying all logic, Cloud9 beat RNG only to lose to Pentanet on the same day.