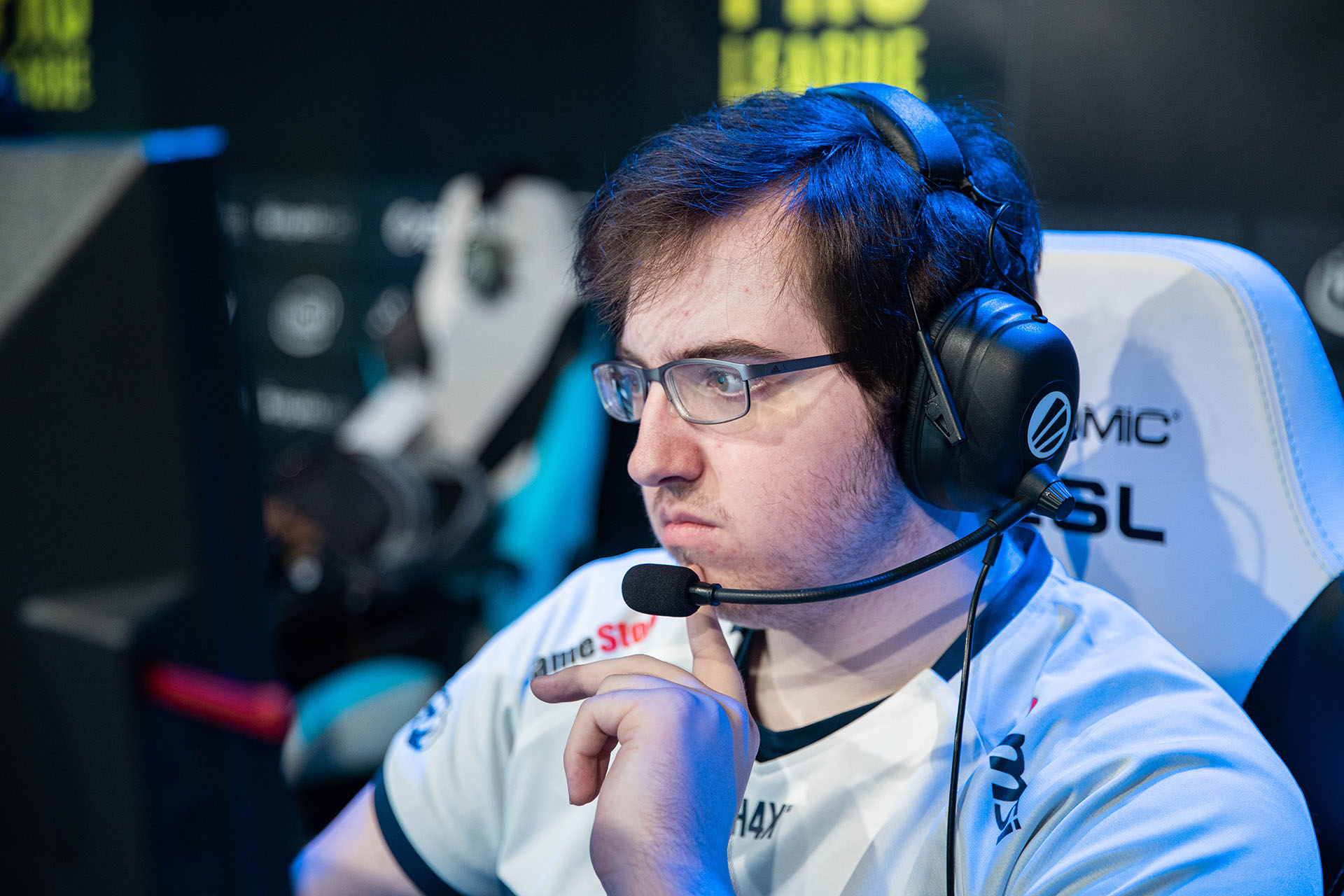 Cloud9 look set to take VALORANT’s VCT Americas 2023 by storm as they close in on signing yay from OpTic Gaming. This is according to a report by Dot Esports.

The move for yay would undoubtedly give Cloud9 a new superteam in VALORANT, particularly in the Americas region. They already have a strong team with leaf, vanity, and xeppaa, however, adding yay to that would give them access to the inarguable best player in the world.

Yay has earned the title of the best player in the world after a stellar 2022 with OpTic. After winning VCT Rejykjavik, OpTic also finished in third place at VCT Copenhagen. The team rounded out the year by finishing second at VALORANT Champions 2022. Yay was statistically the most impactful player at all three events.

Unfortunately, however, despite being the best team in the world, OpTic didn’t earn a spot in VCT Americas 2023. This has paved the way for yay to move to another organization that managed to in North America. He also stated that he has received offers from the Pacific region.

If the deal for yay goes through, it will not be the only addition Cloud9 make to their VALORANT team. Following the announcement of their partnership status, they benched both Mitch and curry in an effort to revitalize their squad for 2023.