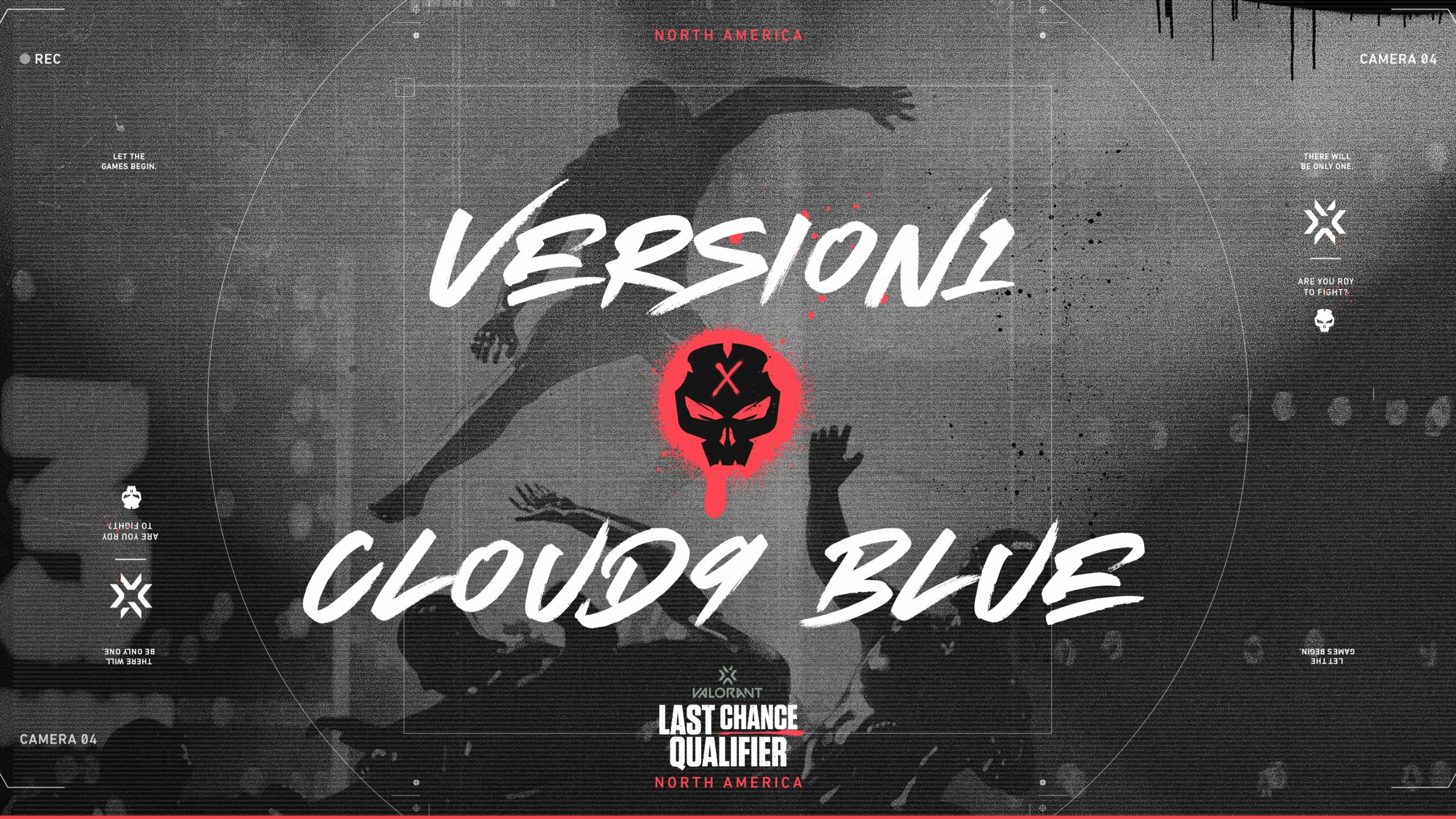 Cloud9 Blue advance in LCQ with 2-0 win over Version1

Cloud9 Blue vs Version1 was one of the most exciting matchups to see in the NA LCQ.

We haven't seen V1 in a long time and couldn't wait to see what Vanity would add to the C9 roster.

After two maps, Cloud9 was able to advance in relatively dominant fashion.

Cloud 9 Blue were expected to take over on Breeze, and they did just that.

Version1 became another statistic in C9's win streak on Breeze, securing only four rounds on attack and one on defense.

Version1 came out to an early lead on defense and looked to run away with Icebox, but C9 came battling back strong, ending the half with the momentum and a 6-5 lead.

V1 brought it back on attack, pushing at full-strength and finding success.

C9 adjusted, however, and tailored their retakes perfectly, closing out the final four rounds and sending V1 to the lower bracket.