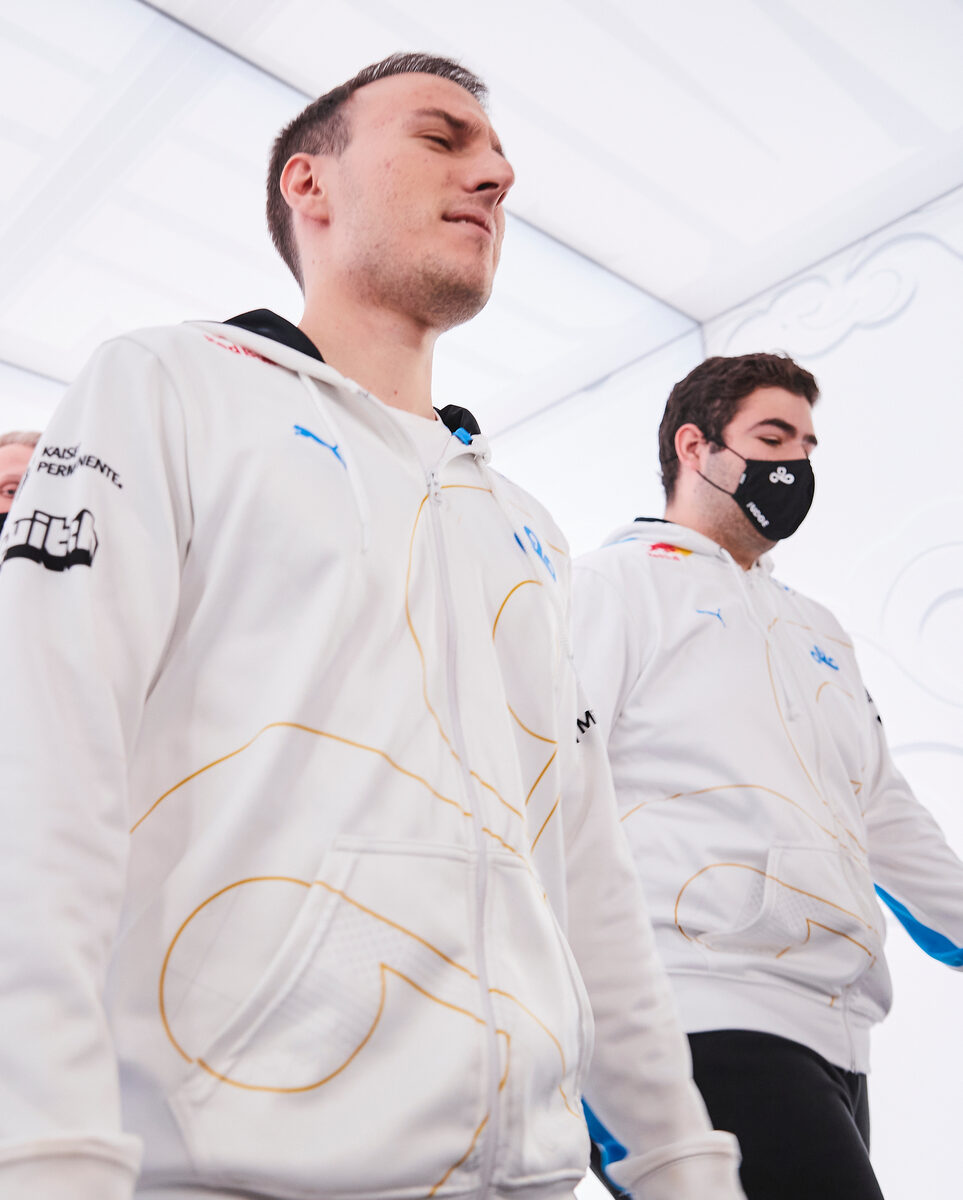 North American third seeds Cloud9 have advanced to the 2021 World Championship quarterfinals after beating Rogue in the second-place tiebreaker on Oct. 15.

Cloud9 have ended the LCS’s Worlds drought as they qualified for the bracket stage, a feat LCS teams have failed to perform since Cloud9’s semifinal appearance in 2018.

The thriller between Western third seeds was the longest Worlds match to date, ending a little short of 54 minutes. In the end, Cloud9’s solo lane play and team fight coordination prevailed over Rogue’s.

Although Rogue showed good form, Cloud9 controlled the game’s tempo early on (with Blaber and Perkz’s strong play) and from the mid game onward as their wave management allowed them to be aggressive. Rogue’s hesitation near Baron Nashor and Blaber’s clutch Lee Sin plays eventually decided the outcome, a C9 triumph.