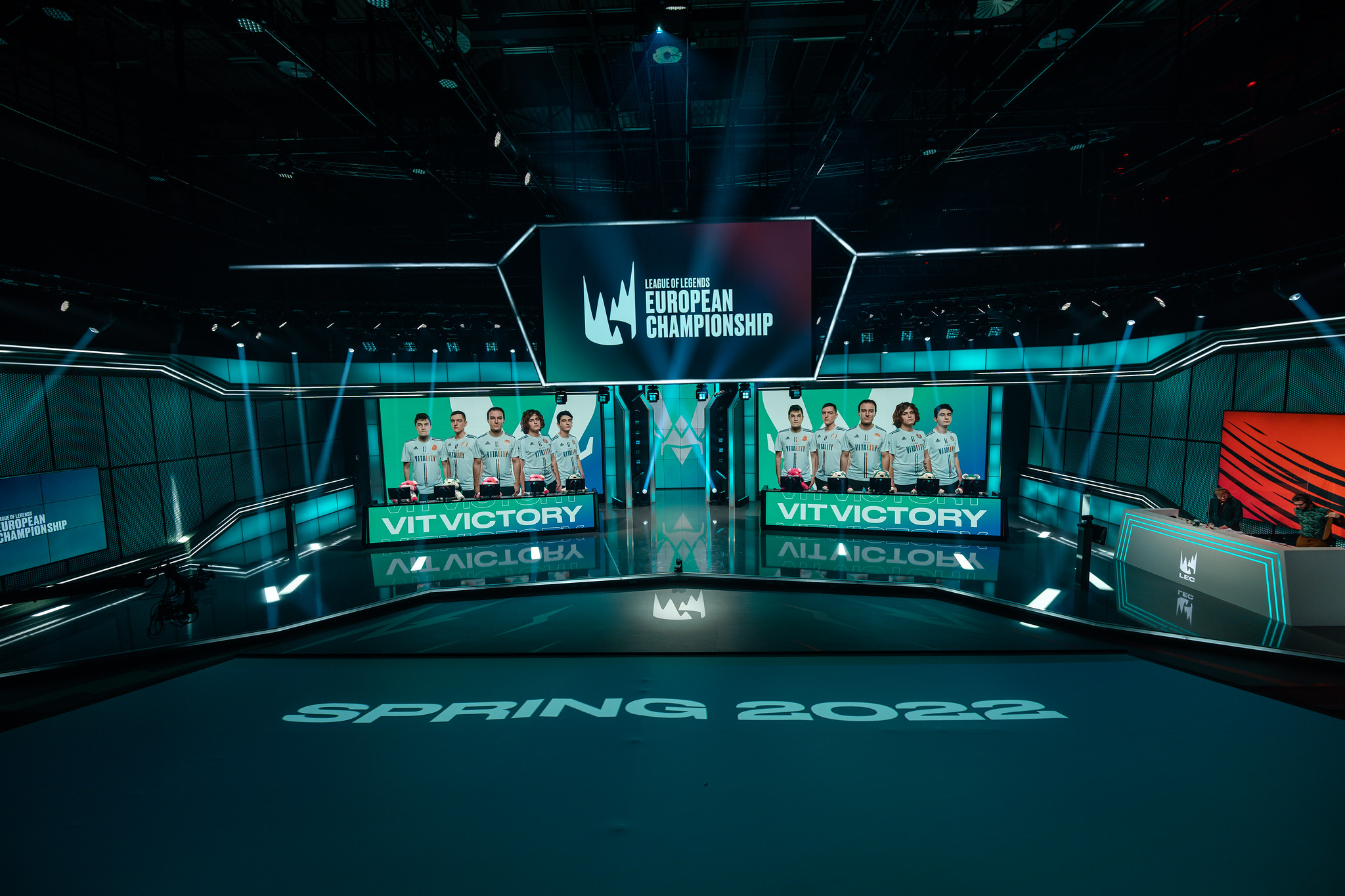 Third time is the charm for Team Vitality as they win one of their LEC Superweek games and secure their playoff seat. Despite Astralis’ best efforts, Vitality steamrolled over them from the midgame onward.

With their victory, Team Vitality eliminated MAD Lions from playoff contention and snapped a two-game losing streak that nearly derailed their spring split.

However, Astralis’s team composition was difficult to handle during teamfights, and Team Vitality’s straightforward “Protect the Carry” approach worked. With a Ryze-Jinx damage core and lots of crowd control across the board, Team Vitality were unstoppable.

Eventually, as teamfight losses piled up, Astralis were left with two choices: go for a Hail Mary play and risk it all, or be outscaled and watch as everything around them is ground to powder by Carzzy’s Jinx and Perkz’s Ryze.

They chose the former, but their teamfight around Baron Nashor sealed their fate as well as MAD Lions’, who will miss the playoffs for the first time since the 2016 Spring Split (under the Splyce name).

With this victory, Team Vitality have secured sixth place and advanced to the playoff lower bracket, where they will meet playoff first-timers Excel Esports.