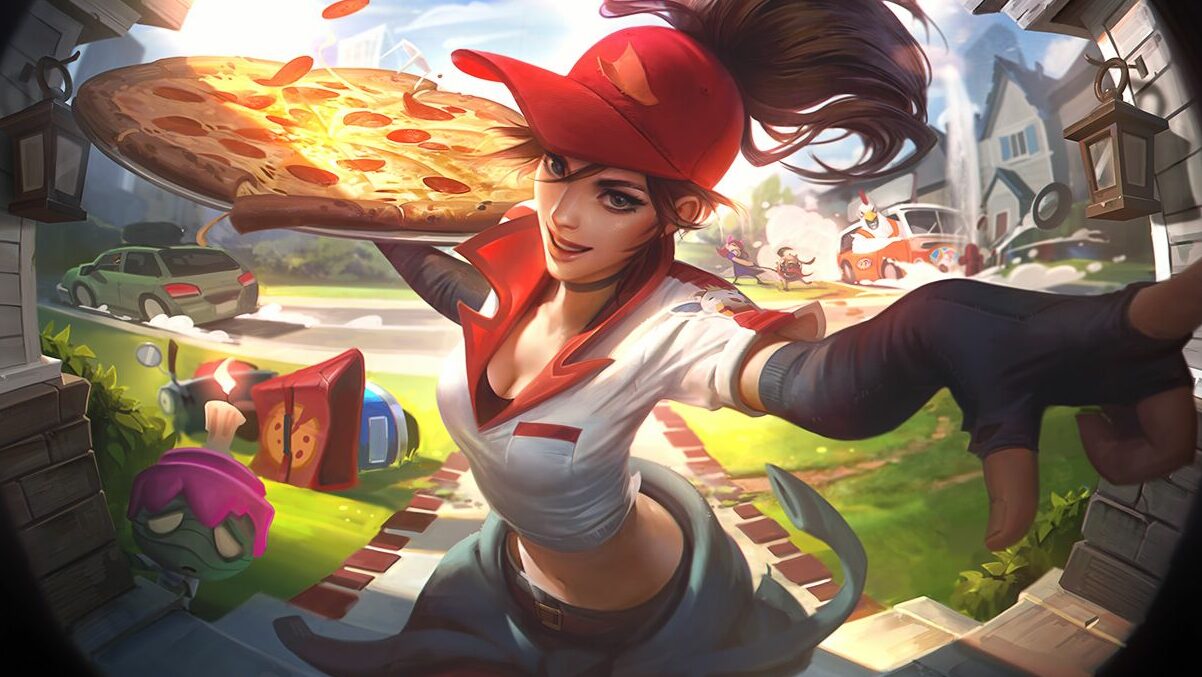 Climb that ladder: Here are the solo queue kings and queens of LoL Patch 12.14

It may be fun to play your favorite champions on the League of Legends solo queue ladder but, sometimes, we’re better off abusing whichever picks are broken and get some quick LP. Patch 12.14 is no different, and the best champions have been figured out.

In the current live patch cycle, a few champions seem broken beyond the norm. Some of the champions at the top of the win-rate chart have been there for a while, and others have just climbed their way up there due to recent buffs.

Learning to play these champions can help overall, and it’s important to strike while the iron is hot. Who knows, maybe Riot Games has had enough next patch and will bring out the nerf hammer. So, before it’s too late, start playing these champions and rake in that free LP.

Sivir is the best bot lane champion in Patch 12.14

Patch 12.14 is a good patch to be a bot-lane main, at least if you like Sivir. After Riot released her rework, her win rate and pick rate skyrocketed everywhere—even in professional play.

Riot didn’t rework her from the ground up, but it was more than enough to make her viable in the meta. Indeed, Sivir has everything a marksman wants with great wave clear, scaling, and a team-wide utility buff in this teamfight-heavy meta.

Sivir’s gamechanger, the new Ricochet (W), now bounces on top of the same target several times. This is lethal in the late game, and it is a big reason for her 52.84% win rate in Platinum ranks and higher.

On top of that, Sivir is the most-picked champion in the bot lane; so, please consider banning her if you aren’t going to first-pick her yourself. Or pick Zeri and do what Eika did to Rekkles—actually, don’t.

Crunch your opponents with Volibear in the jungle

The viable jungle pool is currently massive, with Fiddlesticks, Master Yi, Rek’Sai, Olaf, and more being great options. However, one champion sticks out a little: Volibear, with a 52.55% win rate.

It’s not like Volibear is crushing the win rates compared to other junglers, but he is a fairly easy champion to pick up, and he is straightforward to play. His early-game power allows him to skirmish and look to snowball a lead. If that happens, then it’s often bye-bye to the squishies on the enemy team.

If you are looking for a new go-to pick in the jungle, then the Relentless Storm is your boy bear.

Yuumi is gone, but Taric and Janna will take over in her place

YES, Yuumi is finally gone for the time being in the support position and out of the solo queue meta. But don’t celebrate too much, because Taric and Janna have both taken over Yuumi’s duty: winning, and being obnoxious.

The two supports are dead even in win rates, with Taric’s 54.22% leading Janna’s 53% by a bit. Taric is statistically the champion that wins the most, but Janna is being picked over twice as often as Taric.

Long story short, both of these champions are really good at the moment. Both of them have plenty of utility for their carries and can neutralize fights with their Ultimates. Taric has the strongest ultimate out of the two, but it takes some learning to time it right.

So, if you want to be obnoxious in the bot lane, then you know which champions to look towards.

The solo queue meta almost looks like something we could bump into 10 years ago, how nice of Riot. I can’t say I miss all the broken healers or assassins for that matter.