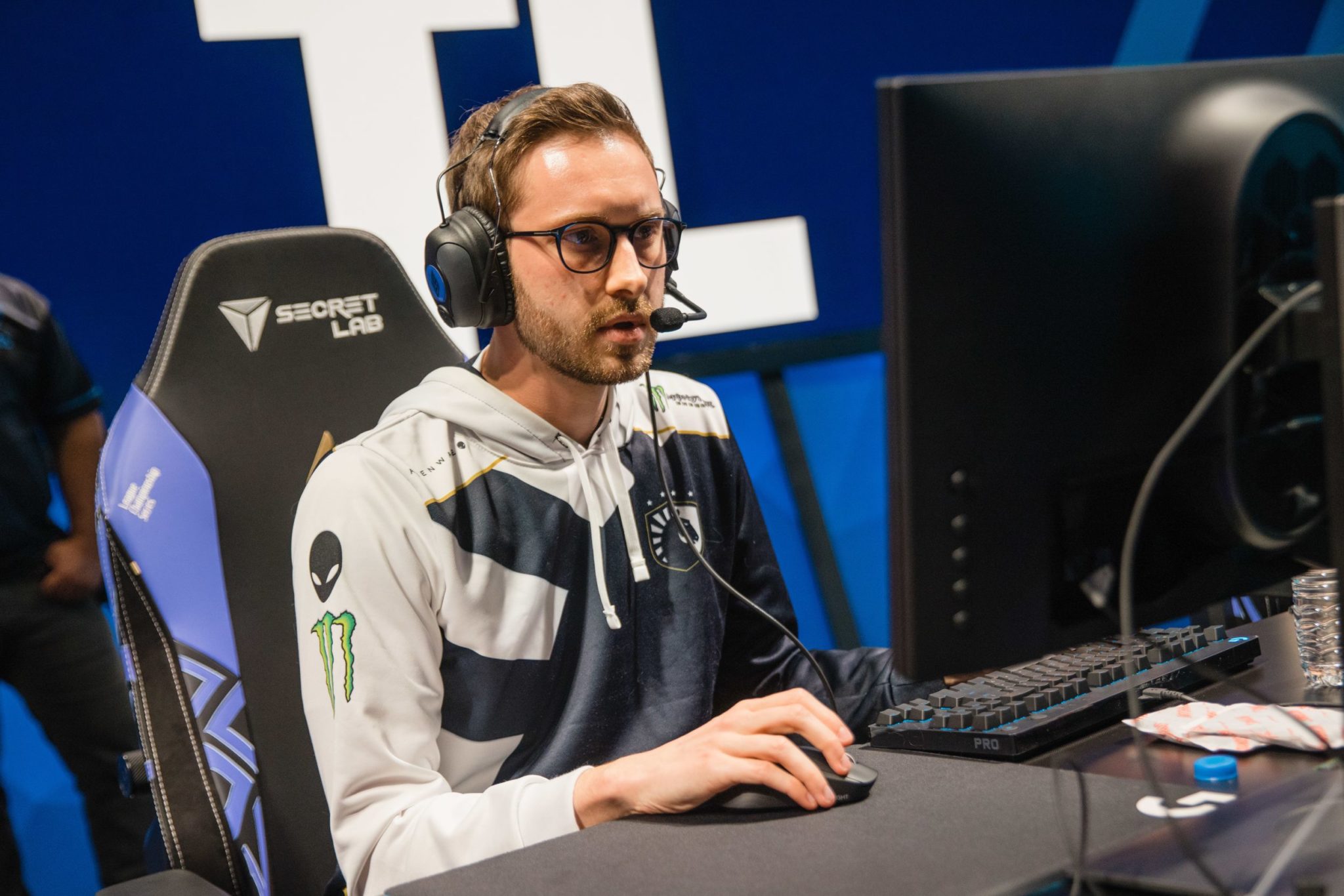 CLG batter Team Liquid in highlight of the LCS weekend

Palafox went supernova as he smashed Bjergsen to take over the game and move CLG into the top team conversation.

Possibly. Maybe that’s a bit much.

CLG have been the surprise package of the split with unique drafts and the re-emergence of Dhokla, and them being near the top of the standings this far through is exciting for the future of LCS.

TSM got cooked by Immortals – yes, really – to close out an 0-2 week for the team everyone loves to hate.

100 Thieves rolled through them on Saturday, and they put Evil Geniuses to the sword in the biggest game of the week.

Abbedagge picked up a filthy quadra to turn a lost fight and a losing game into a won one as 100T underlined their credentials.

Cloud9 stumbled but bested both Golden Guardians and Dignitas despite Fudge getting solo-killed in the former game.

Phreak called him an idiot, live on air, and they still won. Make of that what you will.

FlyQuest also made a case for their potential to be a top team as they took down both Golden Guardians and Dignitas which… now that I read it back, doesn’t make them sound like a top team.

Evil Geniuses beat CLG at the start of the weekend, and Liquid coasted past Immortals.