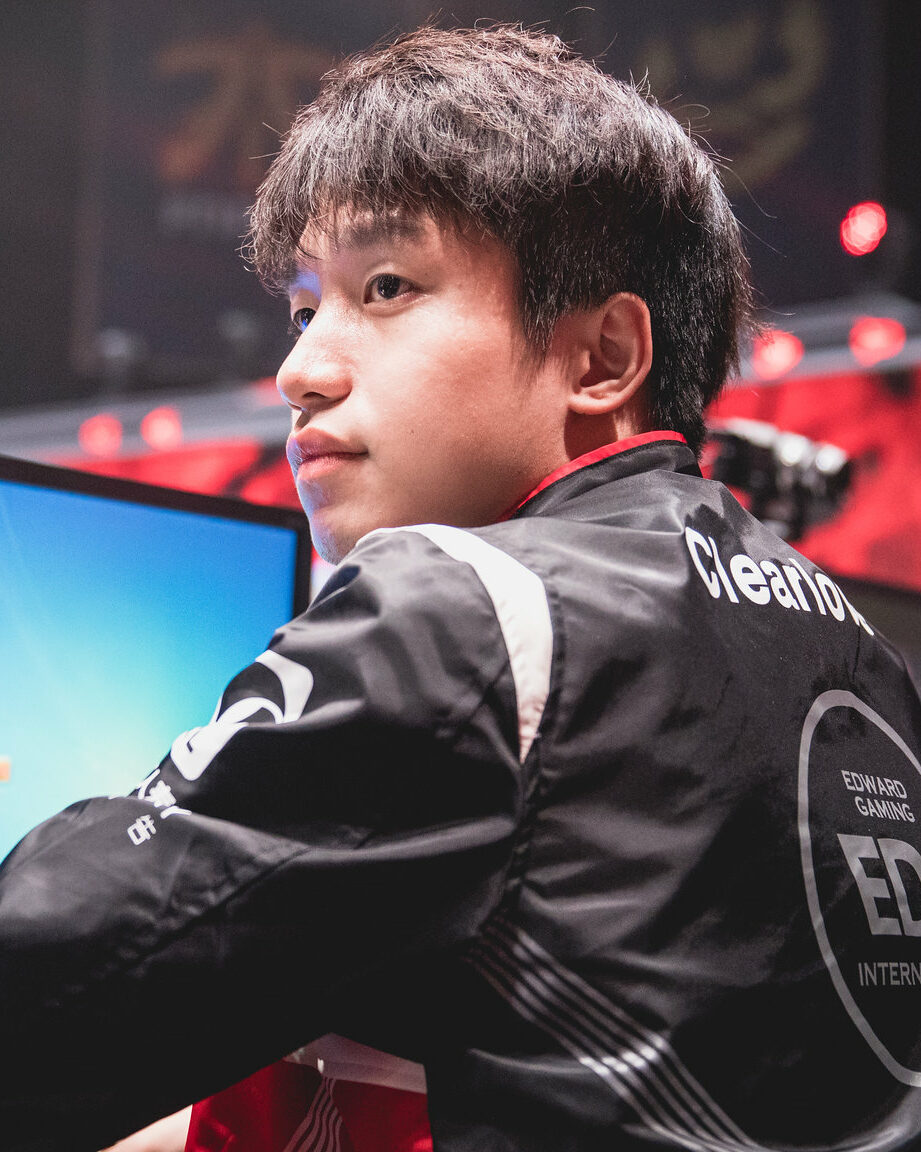 Ming “Clearlove” Kai is set to return to action for EDward Gaming, 841 days after playing his last game. The Chinese veteran will be playing against Team WE on July 24, one day before his 28th birthday.

Clearlove starts in an important series in 2021 LPL summer split. Although EDG are guaranteed to attend the playoffs, they have not guaranteed first or second place. Meanwhile, Team WE are contending for a higher playoff seed, as they are one game behind fourth place.

Clearlove last played on April 5, 2019 in the LPL, marking one of the longest periods of inactivity between two games at the highest level. Astralis's top laner, Matti "WhiteKnight" Sormunen, holds a higher overall record at 1306 days, returning in 2018 after playing his previous Riot-sanctioned competitive game in 2013.

The jungler will be starting against Team WE, the team he helped prosper in 2012 and 2013. During that time, he played in the longest Bo3 ever (a bug-riddled World Championship quarterfinal bout against Counter Logic Gaming Europe); then went on a six-month tear with WE not dropping a single series (notably winning at IGN ProLeague 5, one of the best international LoL tournaments of all time).

One of the most influential junglers in China, Clearlove was the best jungler from the region in its early days. His farm-heavy playstyle influenced the region until jungle changes caused it to fall out of favor. The player also coached EDward Gaming in 2020, narrowly missing the summer playoffs that year.