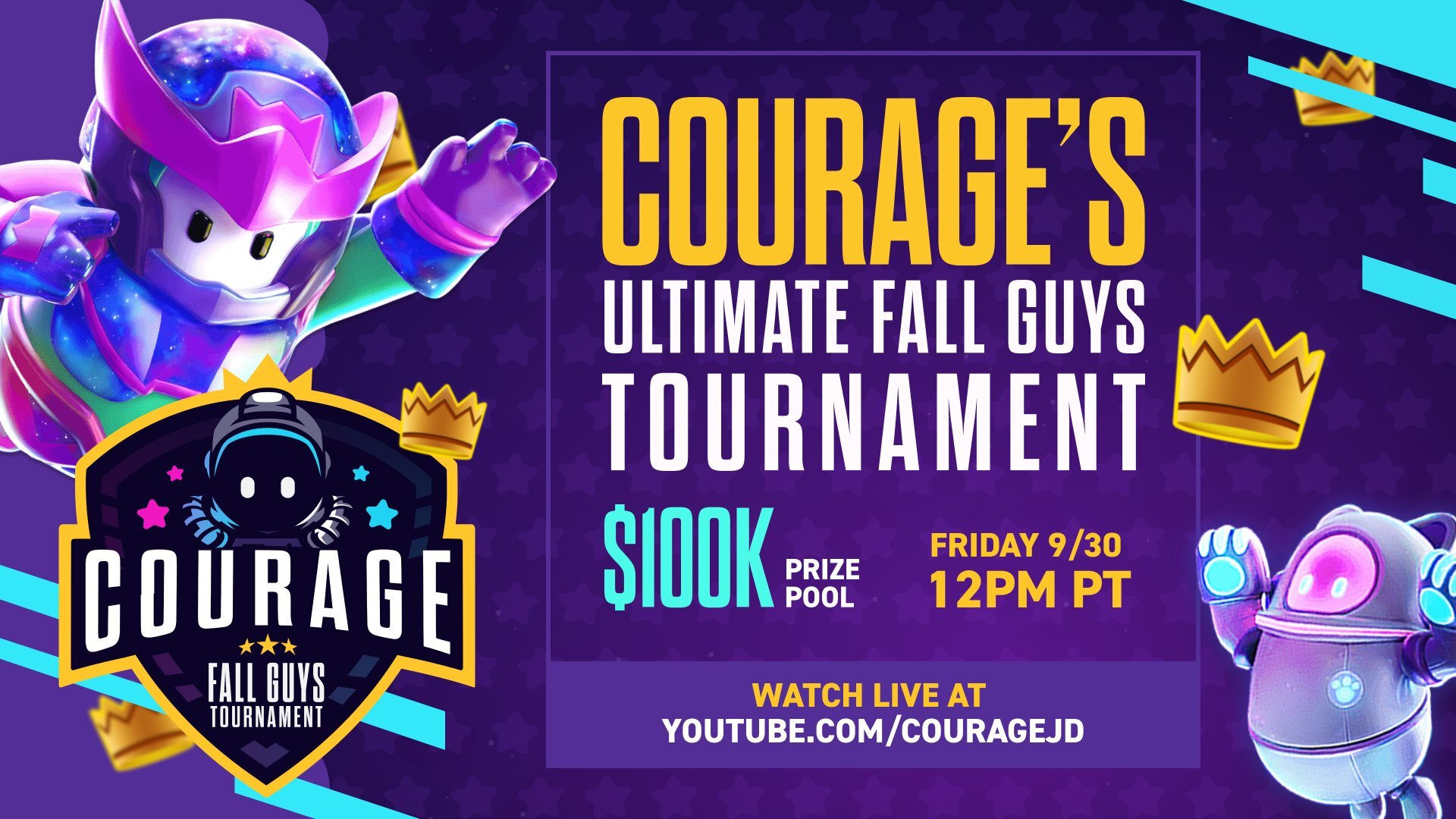 Call of Duty legend Clayster came out on top at the recent $100,000 Ultimate Fall Guys tournament.

Who said Fall Guys wasn’t an esport? YouTube star Jack “CouRageJD” Dunlop teamed up with Epic Games and Mediatonic to throw a massive event for streamers on Friday night.

50 of the biggest creators from around the world took part. They played 8 games in total, each with its own $12,500 prize pool.

James “Clayster” Eubanks is widely accepted as one of the greatest Call of Duty Players of all time – though there are doubts over his future in Modern Warfare II following a split with the New York Subliners.

Clayster only received a last-minute invite to the Fall Guys tournament, in fact, he even missed the first two games.

Don’t worry though, once a champion, always a champion. Clayster won 3 rounds and placed well in a few others, securing nearly $17,000 in total.

According to stats site esportsearnings.com, this makes him the #1 Fall Guys earner globally. A title that Clayster has already proudly added to his Twitter bio.

The Ultimate Fall Guys tournament was a huge success and has already picked up over 100k views on CouRageJD’s YouTube channel.

Sure, the prize money’s cool – but it was hilarious moments like Punz falling off the map during a 1v1 that fans loved most!