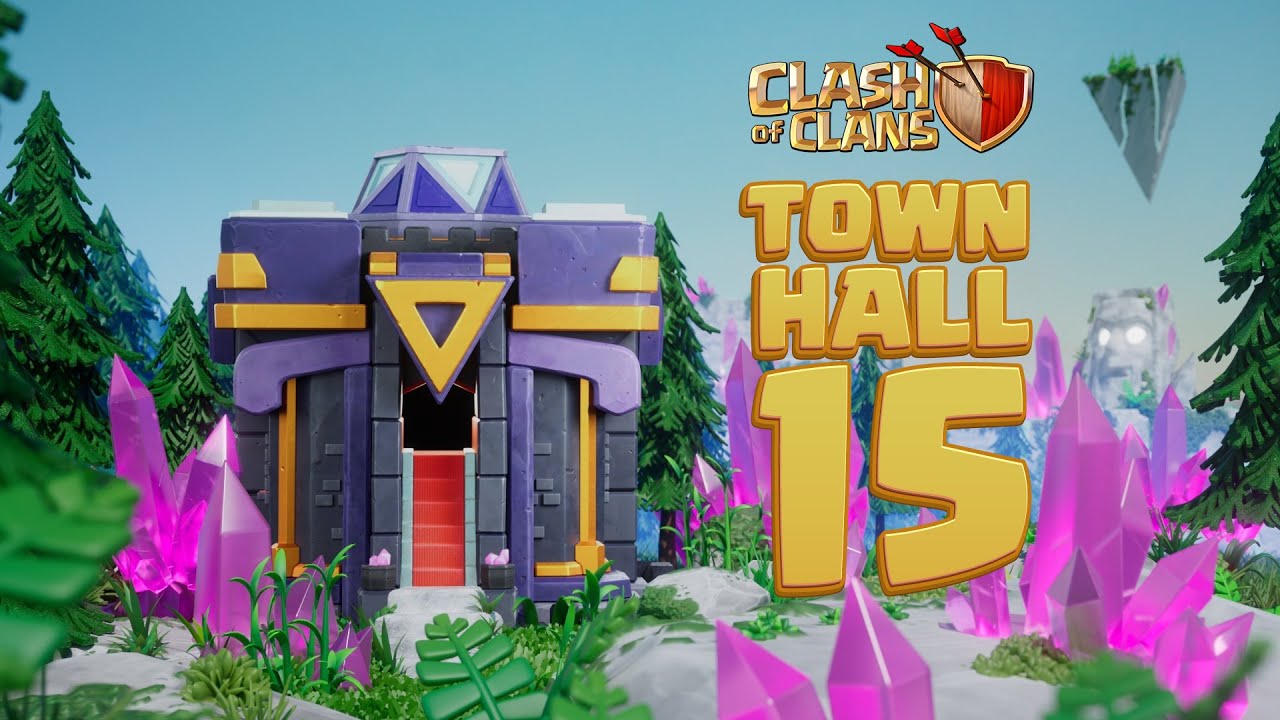 Supercell is a cheesy developer. Besides being famous for the Clash franchise, canceling entire games in development – the dev is also known for dropping big teasers.

The engaged communities for its games are usually able to decipher these easily. They weren’t able to do it on one occasion, however, and it’s related to the Town Hall 15 (TH15) update in Clash of Clans.

Ever since rumblings started of a TH15 in Clash of Clans, the community had just one question: “When does TH5 release in CoC?”

Supercell had a little fun with this and revealed the release date for the update in the Clash Fest on Sept. 25.

During the final day of the Clash of Clans World Championship Finals 2022, an interview was done with game lead Stuart McGaw.

The dev had a unique t-shirt on with the symbols ‘XV’ on top and ‘XX’ on the bottom. These were actually to reveal the release date for the TH15 in Clash of Clans.

The game’s community manager Darian Vorlick even tweeted out an image of Stuart getting interviewed with the shirt. One Twitter user got really close to figuring it out as well.

TH15 update brings a lot of content to the game

Town Hall 14 was released nearly 1.5 years ago and the wait has turned out to be fruitful for the community.

Supercell has said that the TH15 update in Clash of Clans is the “biggest content release” for a Town Hall update.

Besides the fancy Town Hall, the update has brought new defenses, troops, a spell, hero pets, and more to the mobile game.

The update is currently live. You can open the Google Play Store or the Apple App Store to hop into the latest version of the game.