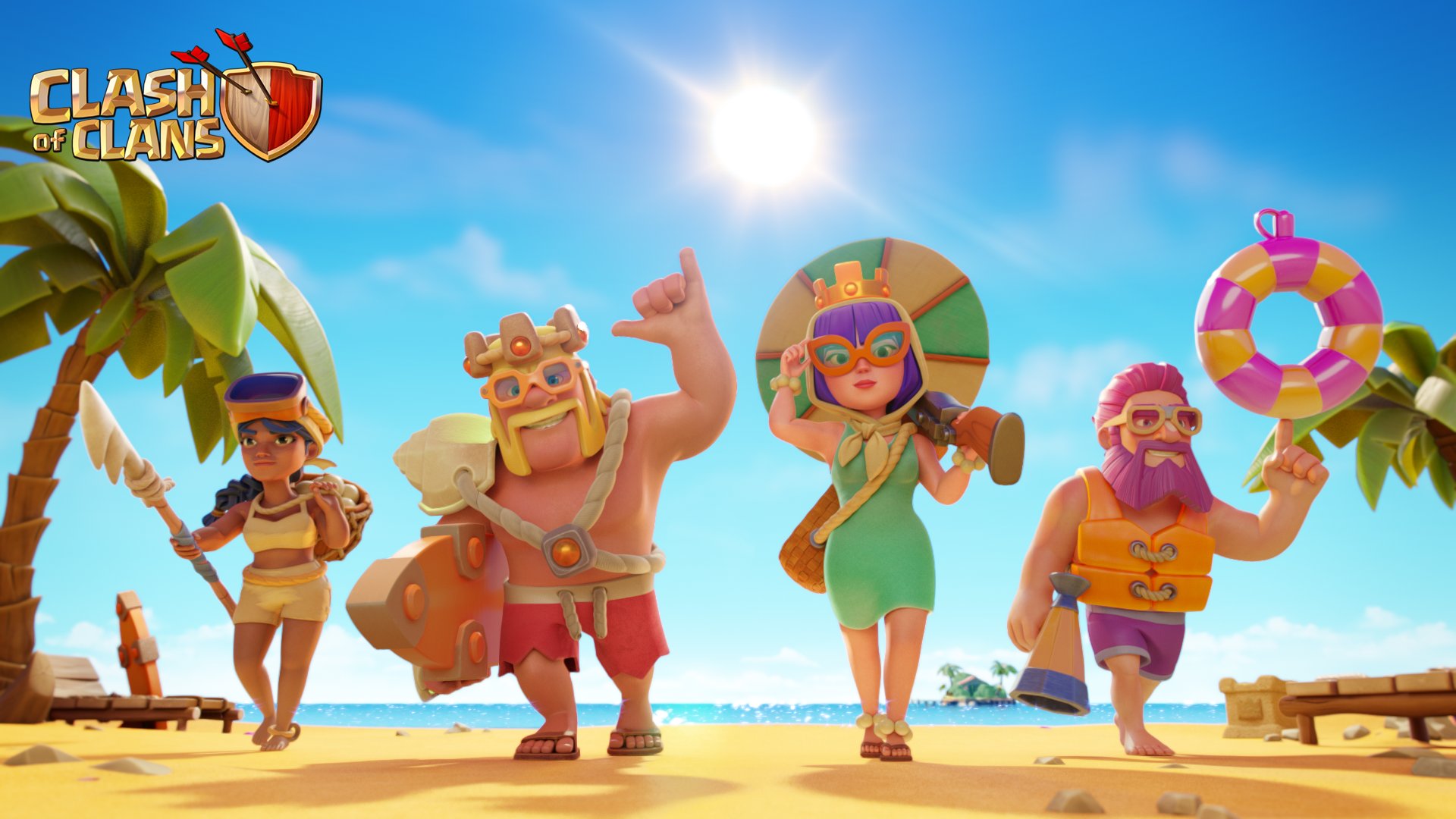 The game that gave birth to an entire franchise loved by mobile gamers worldwide has turned 10 years old. Clash of Clans was released on Aug. 2, 2012, and is now marking its 10th anniversary.

Since its release, Supercell’s stream of new content, events, and esports regularly has earned the game a reserved spot in the application stores.

To mark the occasion, Supercell is hosting a slew of events. The 10-day Clash Boss Campaign is currently live.

In this, a new challenge is being added to the game every day. These challenges reflect a landmark from every year of the game’s release. Additionally, they will give out special prizes to all players.

Supercell has also produced a fictitious documentary called Clash From the Past: The Untold Story.

The 20-minute video can be watched on the Clash of Clans YouTube channel and shows a different history of the game, taking viewers back 40 years.

If this wasn’t enough to mark the Clash of Clans 10th Anniversary, Supercell has also brought cereal and stickers themed around the game.

Fans can currently head over to Walmart and Topps to get their hands on General Mills’ limited edition 90s-era “Barb’s Choco Boom Booms”  or the Clash of Clans-themed Garbage Pail Kids cards.

Lastly, Supercell has also developed some exciting mini-games based on Clash characters which can be enjoyed inside the game.

The Finnish developer said in a release that Clash games have crossed three billion downloads worldwide. This number is bound to go up, especially with the forthcoming releases of some new Clash games, namely Clash Quest, Clash Mini, and Clash Heroes.

Woah, the game is already 10 years old. It brings back a lot of nostalgic memories.