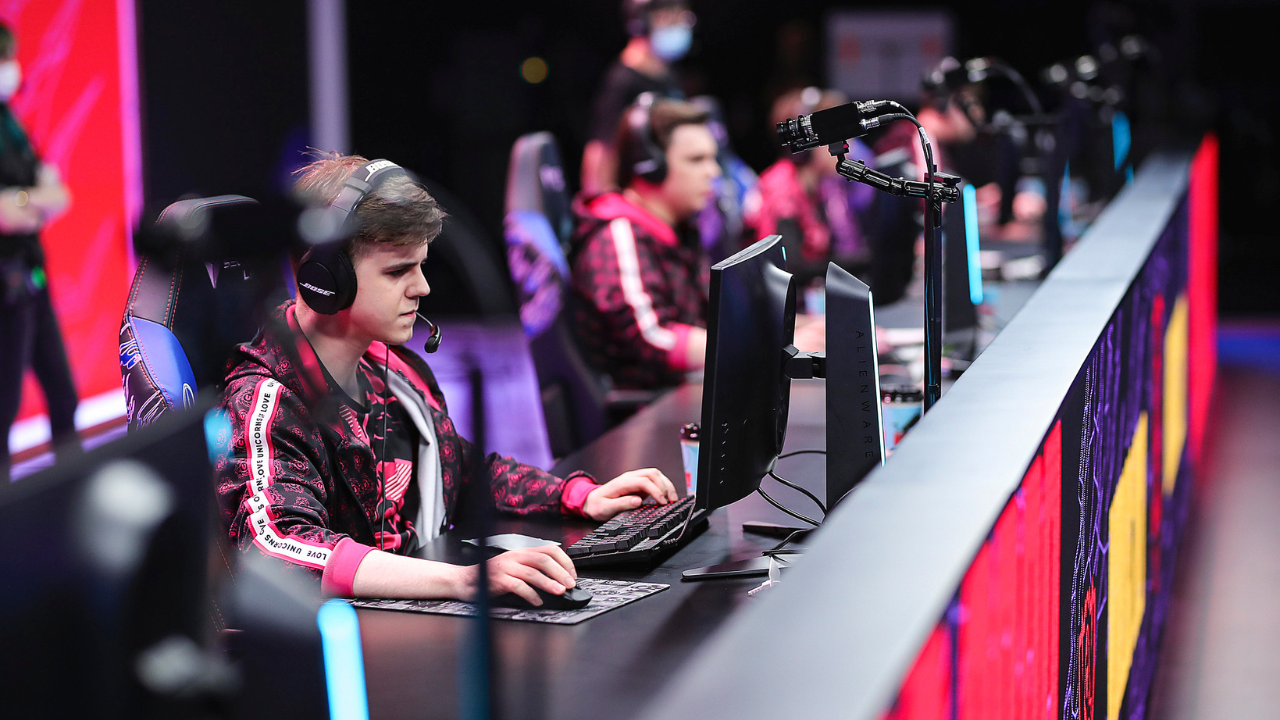 The CIS and Russia’s LCL reportedly returning in 2023

The CIS and Russia’s League of Legends Continental League (LCL) might return in 2023. According to screenshots from tournament organizer GIG.ME, preparation for the LCL’s comeback is already underway.

LCL to come back, but it won’t be the same

The LCL is set to hold a qualification tournament later in 2022 ahead of its 2023 return. GIG.ME has confirmed that preparations are already underway, and they will share all the details once everything is ready.

However, there is still a question of how the LCL will be structured and organized. If they receive Riot Games’ approval, they can set up a system similar to the ESL Australia-run League of Legends Circuit Oceania (LCO). However, a dedicated Worlds spot is not an option at this time.

In fact, other options involve the LCL becoming a European Regional League and a part of the EU Masters structure, or merging with Turkey’s TCL.

After just two weeks played in 2022, Riot Games halted LCL operations due to the Russian invasion of Ukraine in February. Since then, Russian esports teams in multiple titles have faced sanctions, and CIS teams, like Ukrainian organization Na’Vi, have had a tough patch in CS:GO. Among Russian teams, some continued playing under other names (Gambit > M3C in Valorant), but most of them have been unable to compete.

Due to its suspension, the LCL was unable to attend this year’s Mid-Season invitational and Worlds, and their spot was awarded to the LEC. As a result, some LCL players migrated to ERLs, yet there are still many CIS-based players without any competition for almost a year.

Riot has yet to issue a statement regarding its stance on the future of LCL, and on the potential comeback of competitive League of Legends in the CIS.