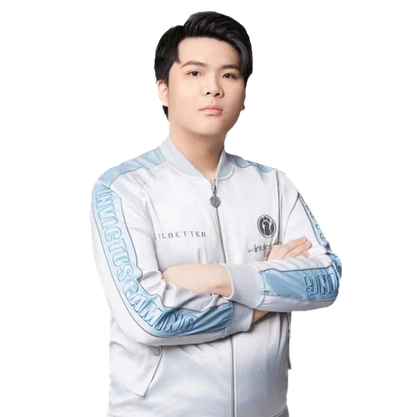 Lynn Vision player Lizhi "Starry" Ye has announced his (temporary) retirement. The player took over the internet yesterday with a 1v5 ace clutch against G2.

Starry announced the news on Bilibili, a Chinese social media platform. According to his statement, the player is forced to hang up his mouse and keyboard due to the new anti-addiction laws in his country.

As the player is only 16-years old, he would only be allowed to play up to three hours per week.

Another blow for the Asian scene

The forced retirement of the young pro is yet another blow for the Chinese and Asian scene. Since the start of the pandemic, many teams have ceased competing in CS:GO, with most of the pro players leaving for VALORANT.

Today's match should be my last one in two years. There's nothing I can do about it. So it's kind of a perfect final bow for me.

I am really happy today, and appreciate everyone's support.