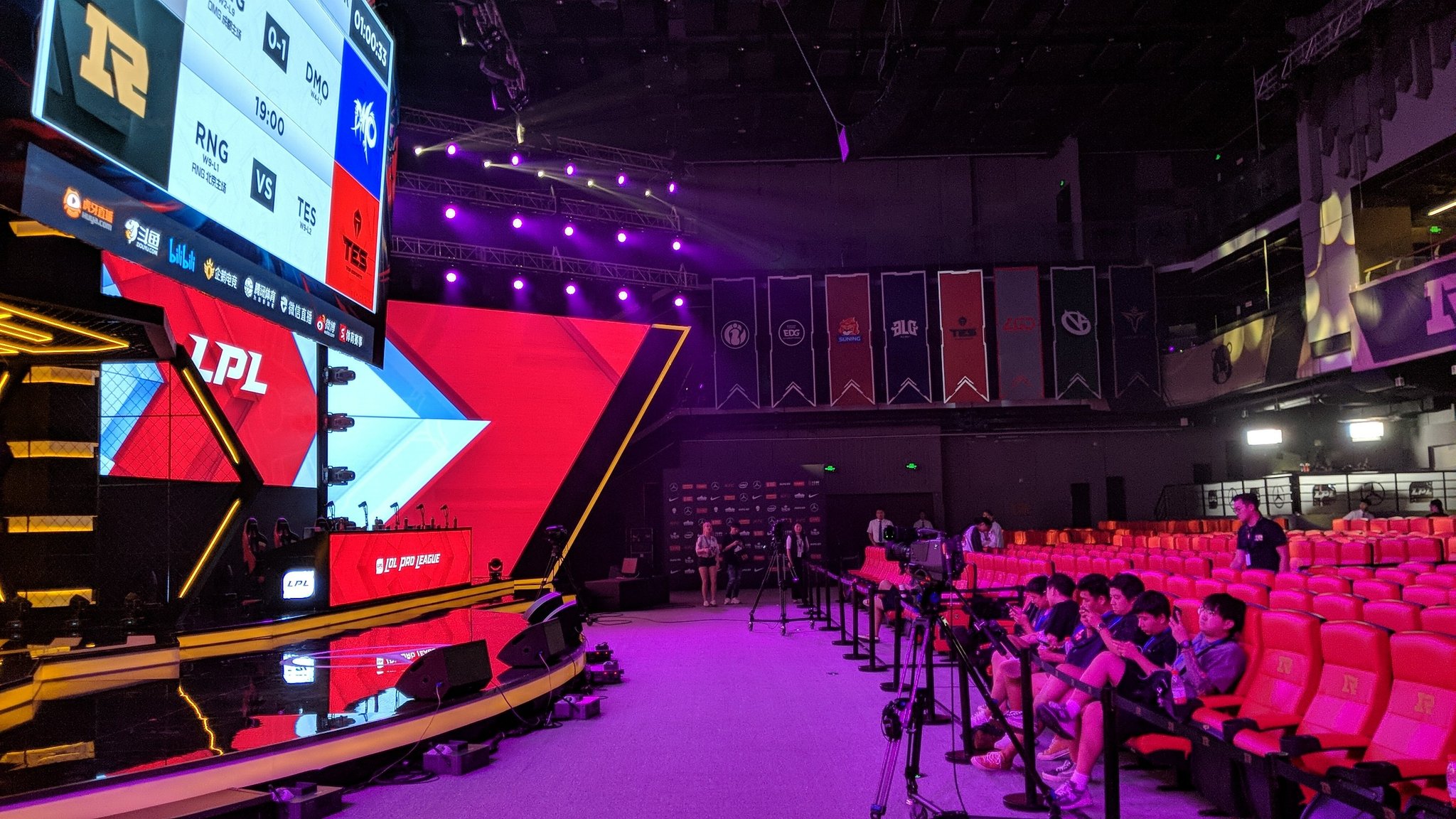 According to the popular Chinese streaming platform Huya, LPL is looking to expand from the current 17 to 19 teams in 2023.

Two additional organizations that will join the league in the Spring split are still unknown.

Inexhaustible source of talent and money

While other regions struggle to get past ten teams, LPL, the biggest league in the world, gets even bigger. However, no other region in the world has the resources, infrastructure, and most importantly, enough good players to sustain significant expansions.

China alone has 27 League of Legends servers with 75 million active players, which makes up more than half of the total LoL players in the world. No wonder LPL expands so rapidly when its talent pool is significantly larger than any other region.

China also has a very potent development league LDL that consists of 24 teams with numerous talented young players waiting for their shot on the big stage.

In addition to a massive amount of domestic talent, LPL organizations have the financial resources to attract top talent from other regions, mainly Korea.

Over the years, some of the best players in the world, such as Rookie, TheShy, Doinb, Viper, Tarzan, and many more, came to LPL from Korea.

New organizations coming to LPL will undoubtedly have the resources to afford great players and construct respectable rosters.

So the LPL expansion to 19 teams shouldn’t come at the cost of the level of play and will just make the league even more competitive and exciting.

Only eight teams were featured in the inaugural LPL split back in 2013. As the LoL’s popularity gradually grew, LPL expanded accordingly. In 2015, four new teams joined the league, already making it the largest pro league in the world.

In 2018, LPL became the first league in the world to introduce franchising and a home and away system. Also, they added two new teams expanding further to 14 teams.

A year later, LPL introduced two more teams, and finally, in 2020 added one more, coming to the current number of 17. In 2023 LPL is expanding to 19, making us wonder how far they can go. They are probably looking to get to 20, which is a sweet spot for many traditional sports leagues worldwide.

LPL already has a hectic schedule, with regular season games being played every day of the week. In the 2022 regular season alone, every team played over 40 games throughout 16 best of three series of the split.

Let’s also not forget that LPL is not hosted in one city, with all games played from one studio like in other regions.

Chinese teams travel across the country on a weekly basis, as some teams have home arenas outside Shanghai.

As if LPL isn’t banger enough, we are looking forward to an even better and more competitive 2023 with even more games. Like there is a better way to start your morning than some Chinese League of Legends anyway.