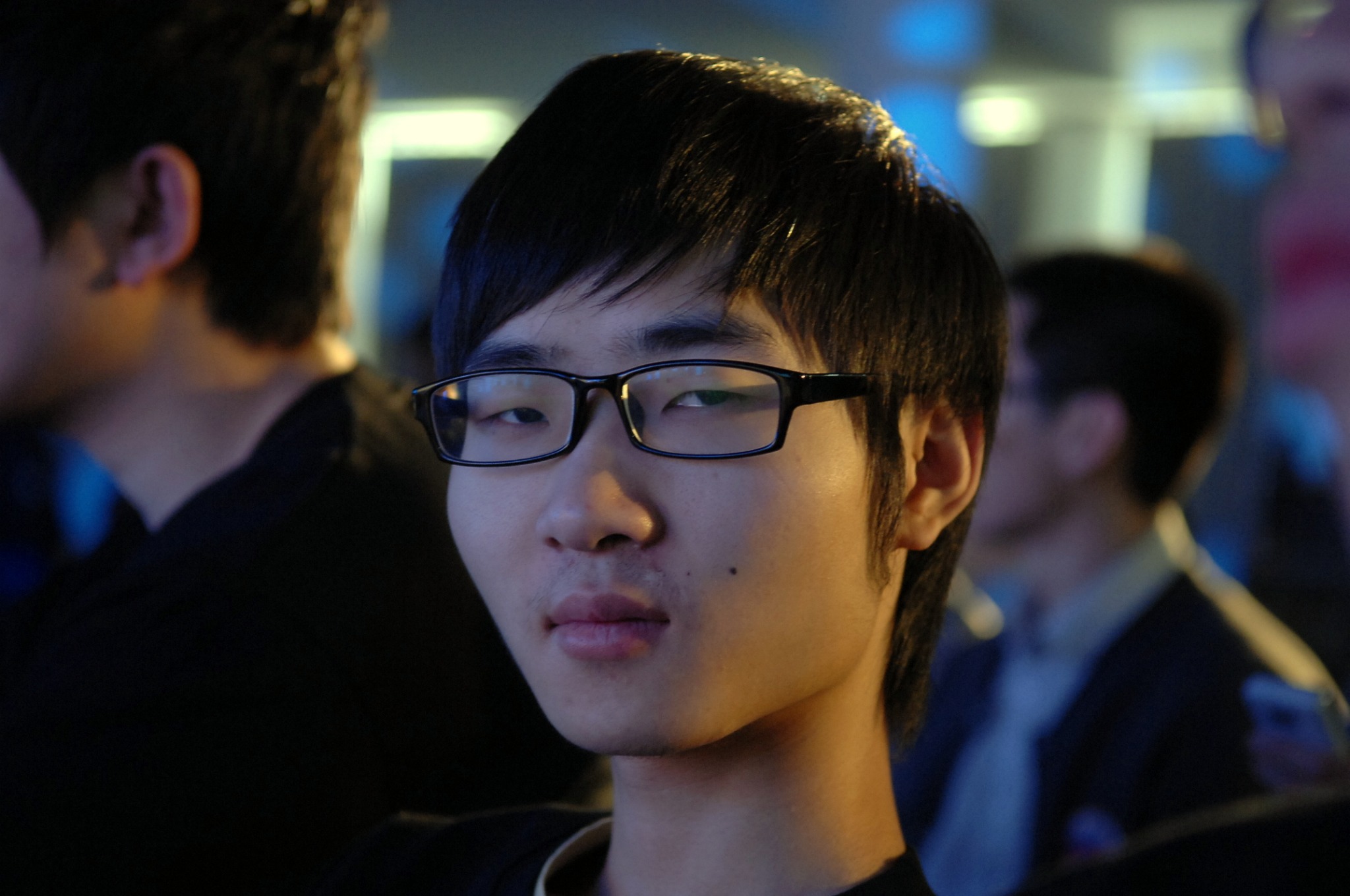 Chinese Dota 2 team Old Boys are in serious trouble as the team is no longer willing to stick together.

Don’t let the news rub you in the wrong way though.

They aren’t necessarily disbanding, but many members are opting to move out of Shanghai, China and heading back home.

According to news circulating on Weibo, Old Boys will no longer be a ‘LAN’ team and instead compete online.

Many players have either left Shanghai or aren’t willing to meet on ‘LAN’ amid the strict lockdown the city has been experiencing in recent times.

Additionally, the higher cost of living in Shanghai is adding onto the financial woes, thus making the situation tricky.

Players also expressed that living together is difficult owing to personal reasons.

Some players have been away from their families and children, and living in different cities is taking a toll. Thus many are headed back to Changsha, among other places.

Others are wanting to get back to their respective girlfriends, or pregnant wives.

Chinese Dota team Old Boys: Who are they?

As the name suggests, Old Boys is a team made up of retired Chinese Dota 2 legends.

Ten legendary Chinese players came together to form Old Boys to compete on the ‘casual’ front in the competitive Dota circuit.

It consists of famed names such as Zhou, Hao, ZSMJ, YYF, Mu, DD, LongDD, 820 and Sansheng.

Few of them even have The International titles under their belt and are well respected in China.

It is indeed an unfortunate turn of events but at the end of the day, survival matters the most.

However, we may not have seen the last of them.

They are no longer a LAN team but that doesn’t mean they won’t compete online from time to time.