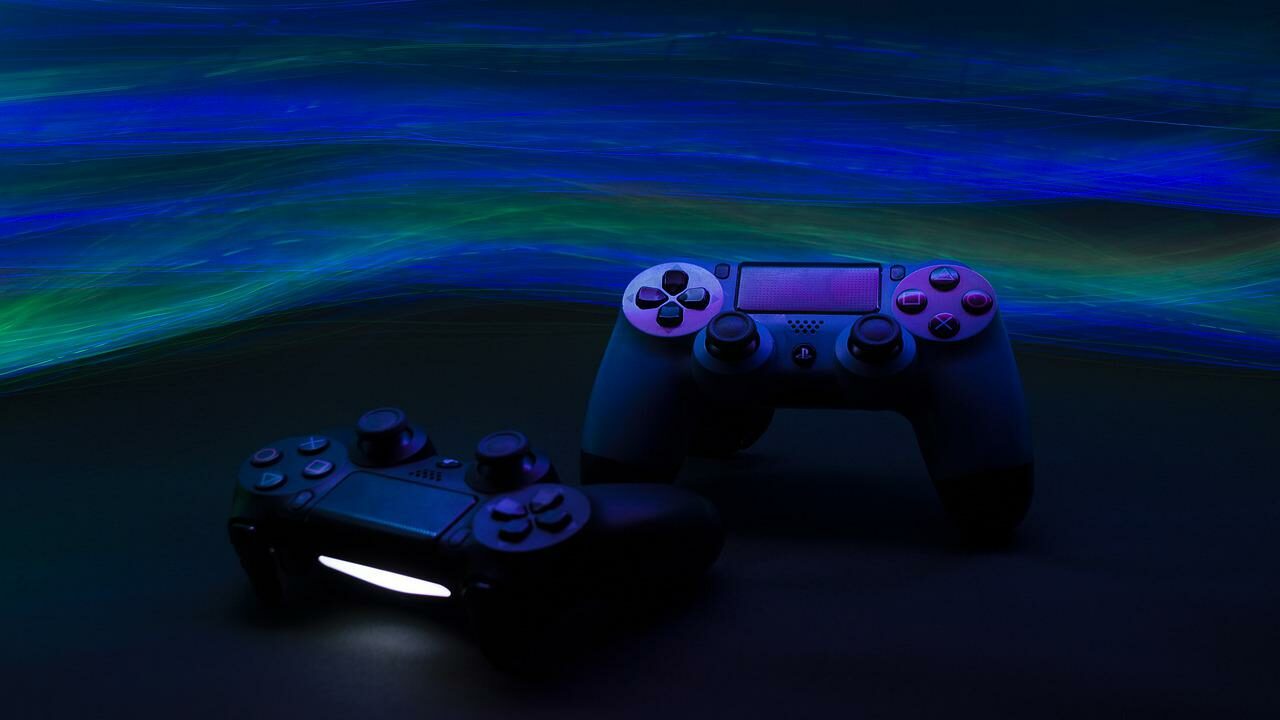 In August 2021, the Chinese government sent ripples throughout the country’s gaming industry. It announced that it was enforcing rules to curb gaming addiction amongst teenagers.

The rules were extremely strict and, quite frankly, unfathomable for someone living outside China.

The rules stated that under 18-year-olds can only play between 8 and 9 PM on weekends and statutory holidays. This meant a mere three hours of video game time per week for China’s children and adolescents.

To enforce these rules, video games in China are using facial recognition technology and government IDs to restrict gamers.

Minors have still found a way to circumvent the rules, though. According to a report by SCMP which cites data from Niko Partners, 29 percent of minors are playing more than the limit of three hours per week.

One of the ways to do this is to simply use their parents’ IDs. The report found that 82 percent of parents have lent adult IDs to their children to play video games.

China’s gaming companies, on the other hand, have insisted that the restrictions will not affect them financially, as most of their revenue comes from adult gamers.

However, the long-term ramifications of the rules are yet to be seen.

The number of adult gamers may also decrease in the years to come due to lesser young people playing video games.

I wonder if China's dominance in esports will also be affected in the coming years because of young talent being unable to play video games much.