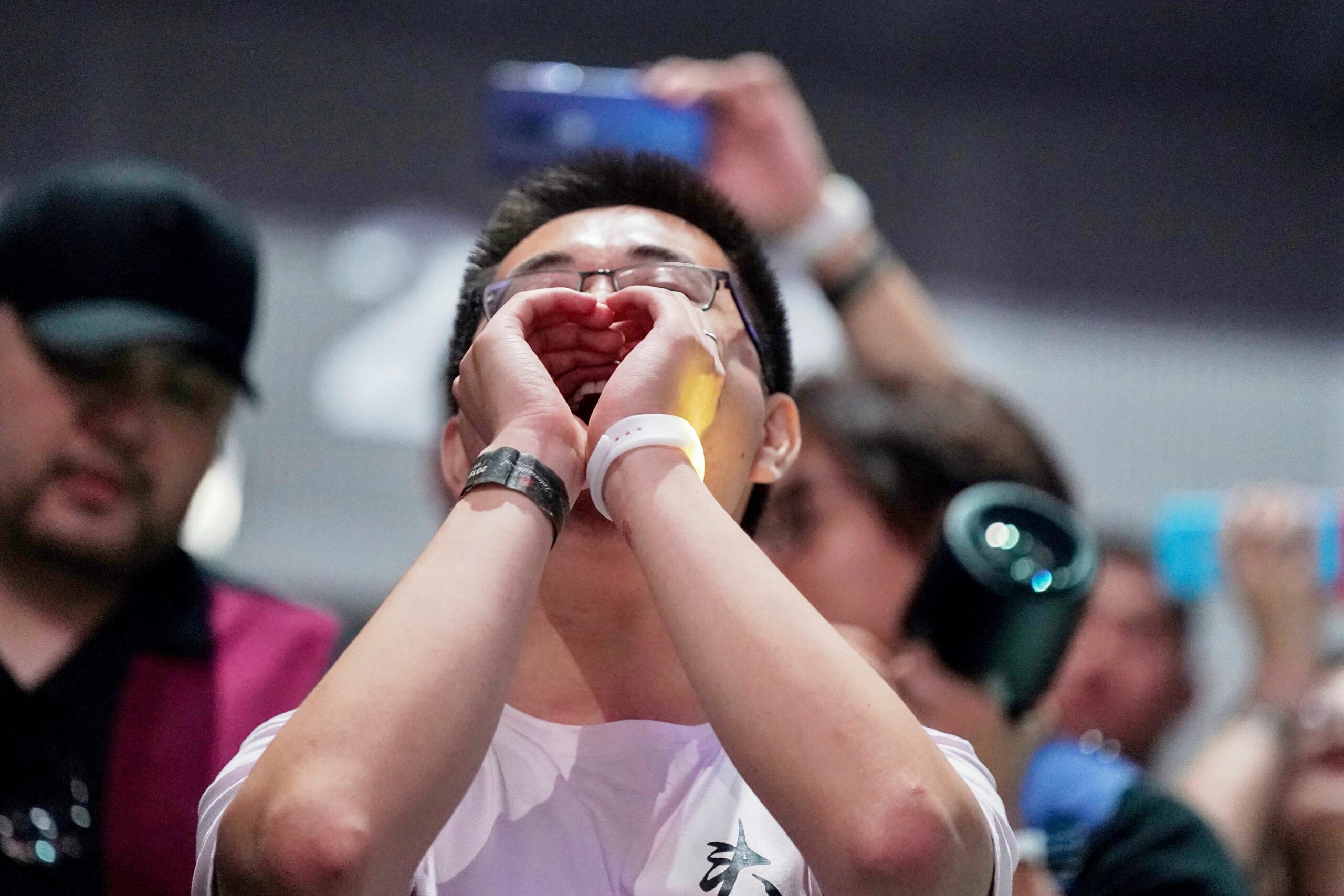 China has the highest no. of esports millionaires

China has the highest no. of esports millionaires. The cumulative total of prize winnings from China, including millionaires, stands at a whopping $198,592,231.34.

China has 34 millionaires, literally twice the amount of United States of America (USA), which currently has 17 millionaires.

Unfortunately, no other country comes even remotely close to the two super powers.

Although one shoudn’t be surprised considering the fact that China and USA have proper infrastructure in place to support esports.

Europe is slowly crawling its way up the ladder in the past few years, but aren’t quite close as yet.

Let’s take a look at the top five countries housing the most number of millionaires:

China has the highest number of millionaires at a staggering 34 players.

Yes, that’s correct. The number is exactly twice the amount as compared to USA.

However, 30 of the 34 millionaires from the list belong to one particular game; Dota 2.

It doesn’t come across as a big surprise considering Dota’s popularity amongst the Chinese gamers.

The United States of America is second on the list with 17 esports millionaires.

In a stark contrast to China, USA has players from different gaming genres in the elite list.

Russia also houses its own set of esports millionaires: ten players to be precise.

These ten players span across only two games; CS:GO and Dota 2.

Nonetheless, 70% of the millionaires belong to Dota 2 while the rest 30% belong to Counter Strike.

Denmark boasts of 9 millionaires, and similar to Russia, majority of them come from two games; CS:GO and Dota 2.

However, 60% of them belong to CS:GO while the rest 40% come from Dota 2. Nonetheless, the disparity between these millionaires in huge.

US.. sorry.. Canada is no different.

Although it has only 6 millionaires, most of them come from two games; CS:GO and Dota 2, with Fortnite only account for 1 player.

He shares a similarity with China’s Ame, who also sits on top of the Chinese leaderboard, but is yet to win a TI.

To conclude, China has the highest no. of esports millionaires.