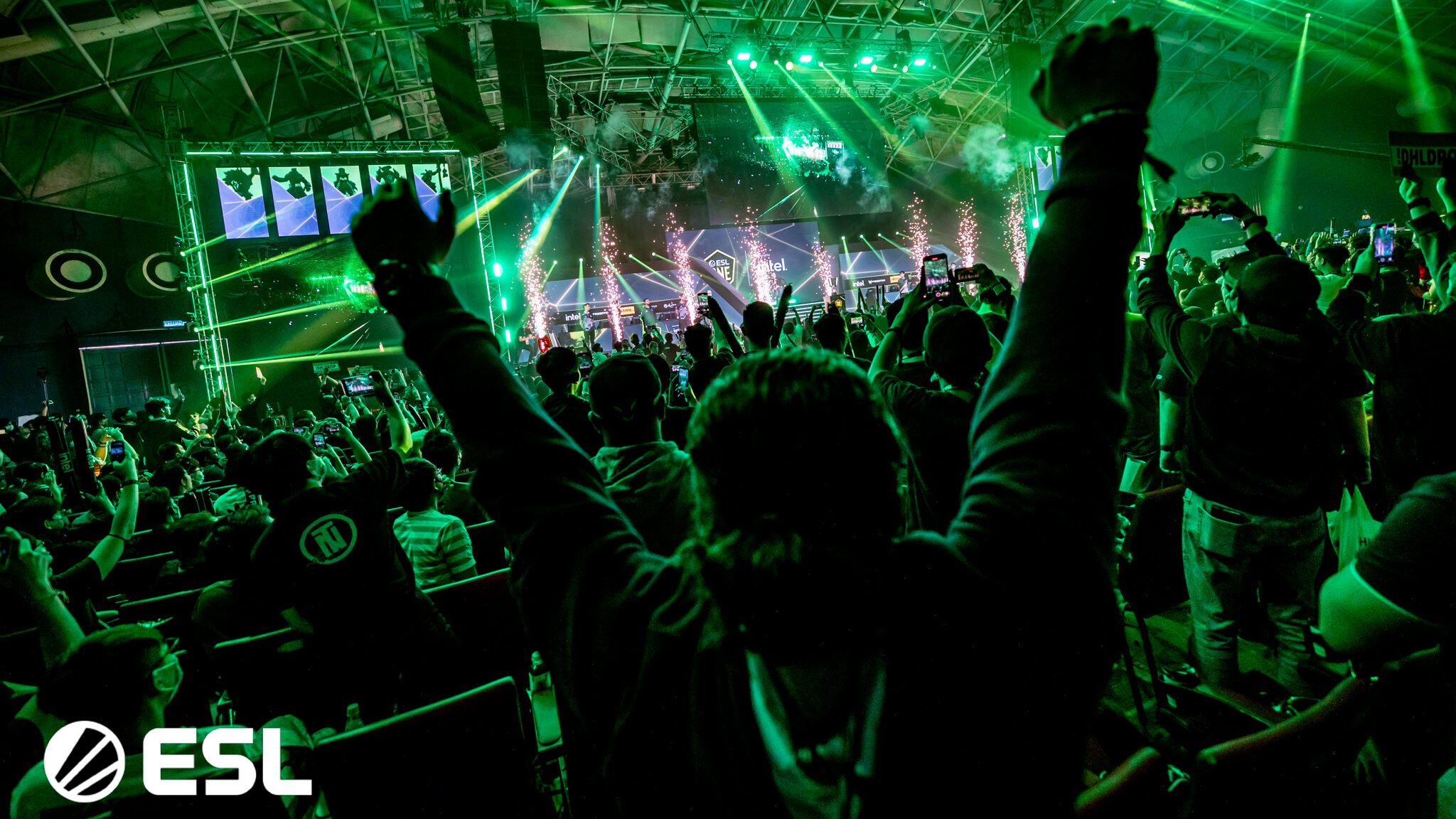 China has no chill

Team Aster’s journey at ESL One Malaysia 2022 came to a bitter end as they lost to OG Esports in the grand finals in straight games and without registering a single win.

The result was unexpected as the Chinese community felt that Team Aster would win the last LAN event before TI11, especially when the team displayed “performance” issues – dominating the domestic league but crumbling at international events.

They hoped to see Team Aster go the extra mile and win the event, thus becoming a serious title contender besides PSG.LGD at TI11, and increase China’s chances to break the TI curse.

However, Team Aster’s inability to win ESL One Malaysia 2022 invited a plethora of criticism on the Chinese forums. Here are a few of them:

Disclaimer: There may be a few errors while translating from Mandarin to English.

“Whether it is mocking Ame, claiming that PSG.LGD will lose 3:0, mocking ATF and calling him ATM, and then finally losing 3:0 is always so magical to see.”

“Irrespective of the results, good or bad, the live broadcast effect will always cover-up/mask the team just like their WoW division”.

A Chinese fan firmly believes that Team Aster needs a strong offlane player to win championships. He’s of the opinion that having a stronger player on the offlane will liberate the support/roamer to gank other lanes, build advantage and get the team into a rhythm.

The fan does not like the team but is looking forward to seeing them perform at TI11, and thinks they have a higher chance of winning the championship.

Yet another Chinese netizen believes that Team Aster is not far from being a championship-material team. He also says that PSG.LGD has “PTSD” (Post Traumatic Stress Disorder), referring to the team’s countless grand finals losses, especially the most recent one against Team Spirit at PGL Arlington Major.

The fan thinks that Team Aster can actually have a few tricks up their sleeves and is optimistic to see them perform at TI11.

“Taunt 3:0 once [referring to LGD], end up with the same result and still find it difficult to bear the blame”

“It feels like a problem with the team’s playstyle. I can’t tell whether it’s a Ban/Pick phase or a laning problem. During the mid-game, Team Aster is in an embarrassing defensive state and they don’t take many risks.”

“I am still an Aster fan even though they lost. As I get older, I can’t change my likes or dislikes.”

Self-explanatory image. The newest meme to satiate our needs. Roasting of Aster in the name of Ammar “ATF” Al-Assaf.