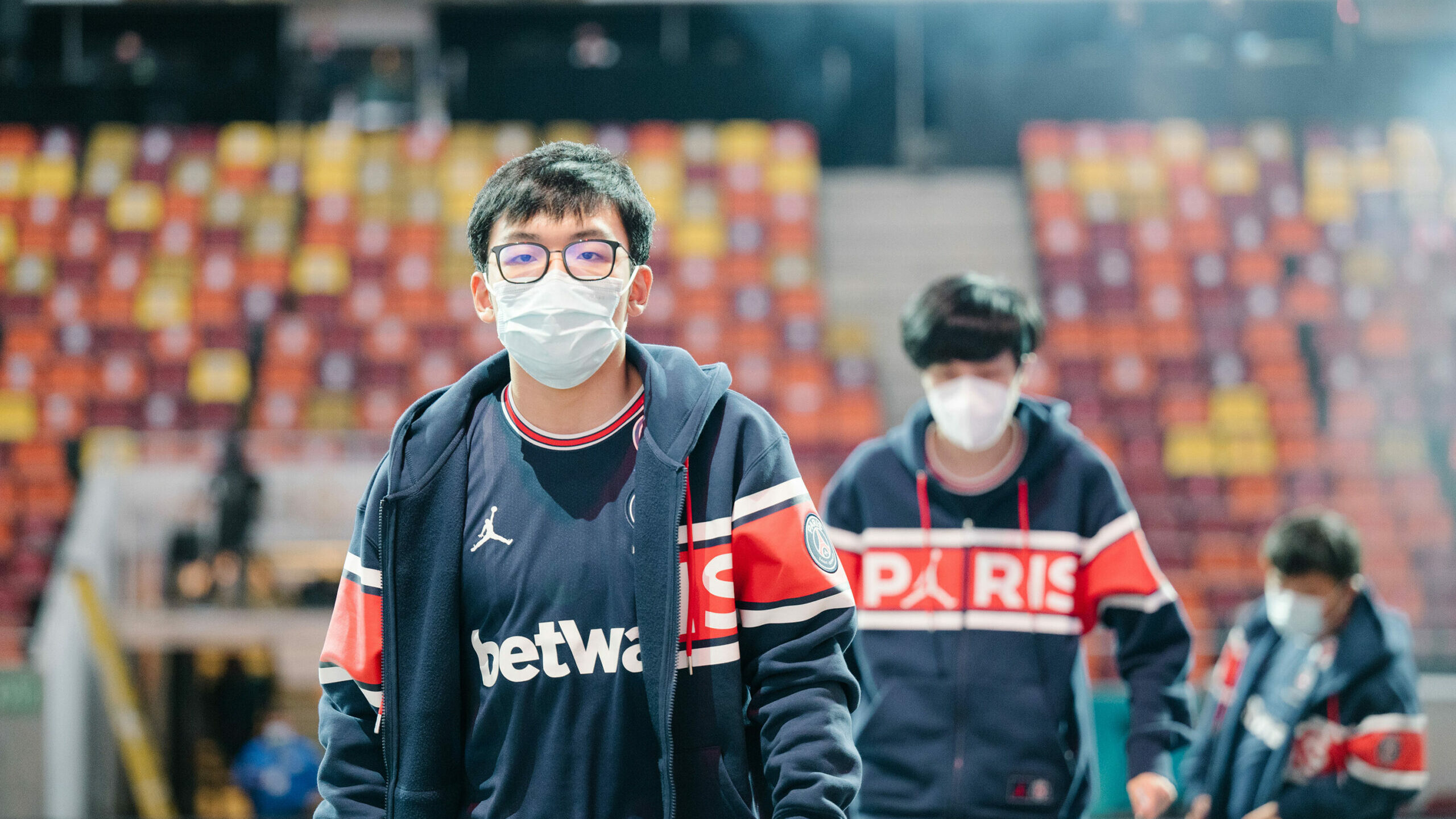 China dominated The International 2022 (TI11) group stage on day two of the most prestigious event in the history of Dota 2.

Despite fielding fewer teams than in previous years at TI, China slowly climbed the ranks, as all three teams: RNG, Team Aster and PSG.LGD ended the day in the top half of the table.

Royal Never Give Up (RNG) and Team Aster sit comfortably on top in Group A and Group B respectively, whereas after a dull start to their TI11 campaign, PSG.LGD sprang to life on the back of an incredible performance and ended in the top half of the table in Group A of the TI11 Group Stage Day 2.

The games were incredibly one-sided, however, the series between Team Liquid vs PSG.LGD was an eye-opener in every sense.

Team Liquid dominating the early game and accruing significant leads and PSG.LGD bounced back with mind-blowing late-game decision-making that paved their way to victory.

The series thoroughly exposed the disparity between Team Liquid and PSG.LGD’s mental prowess as the latter stayed calm and focused, shrugging off day one jitters at the TI11 group stage, winning and boosting their confidence.

Europe trails China closely while SEA, NA & SA lag behind with EG being the exception

Europe trails China closely in their TI11 campaign. Team Secret, Team Spirit, OG and Tundra Esports are currently in the top half of the table in their respective groups.

Team Liquid is sitting comfortably in the lower half of the table and is actually tied with PSG.LGD for the third position in Group A.

Gaimin Gladiators and Entity are also safe, as of now, but they were definitely hoping to perform better.

With the exception of Evil Geniuses, the entirety of North America is lingering in the bottom half of the table, with few being really close to elimination.

Thunder Awaken and Hokori are the only South American teams which are performing decently with the region heavyweights, beastcoast, in the bottom two.

Southeast Asia is lagging behind as well and it would be a miracle to see any of them starting in the upper bracket.