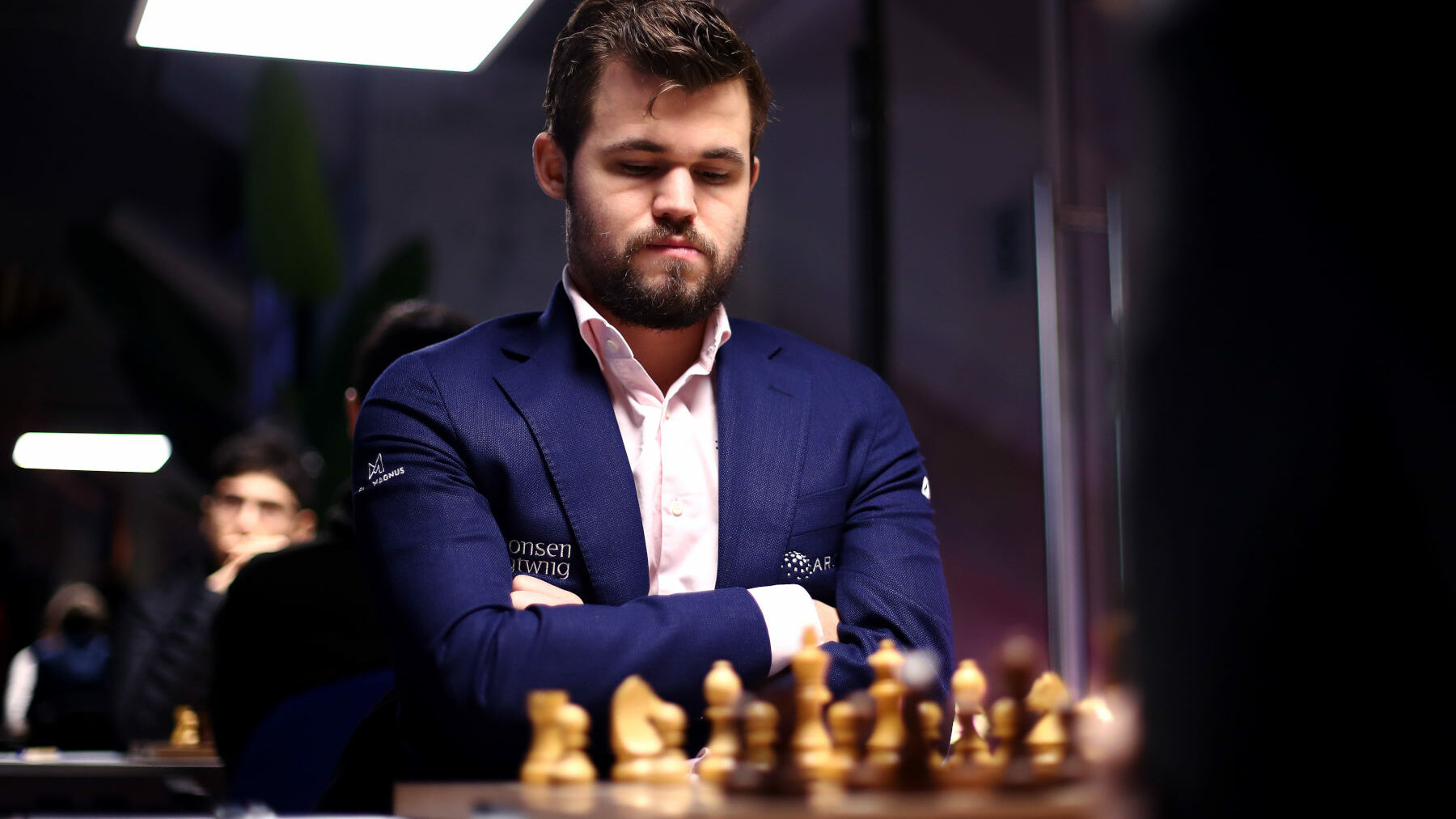 Hans Niemann’s Chess.com career might have come to an end for now. In a statement made by Chess.com this morning, it’s hinted that Niemann’s cheating might be more severe than we know.

Whether Chess GM Hans Niemann cheated against Magnus Carlsen is the biggest question in the Chess community.

Chess.com has removed Hans Niemann from the site following allegations made by Hikaru Nakamura.

“We have shared detailed evidence with him concerning our decision, including information that contradicts his statement regarding the amount and seriousness of his cheating on Chess.com,” the site announced on Twitter.

The Niemann-Carlsen Chess cheating saga began after the prestigious Chess tournament 2022 Sinquefield Cup in Saint Louis, Missouri, USA. The prize pool is $350,000, and some of the ten best Chess players in the world are competing.

Afterwards, Hikaru Nakamura, one of the most famous Chess streamers, accused Hans Niemann of cheating, and Chess.com banned Hans Niemann, which added fuel to the fire burning under Hans Niemann.

Niemann: I would play naked

In an interview with the host of the tournament, 19-year-old chess super talent Hans Niemann admitted to having cheated on Chess.com in the past. According to Niemann, it happened when he was between 12 and 15 years to get a better rating to meet better opponents.

But he refuses to have used cheat in “a real match”. He even offered to “strip naked” to prove he didn’t play with electronic devices.

The Chess community holds it’s breath another time while we wait for the next move (no pun intended).