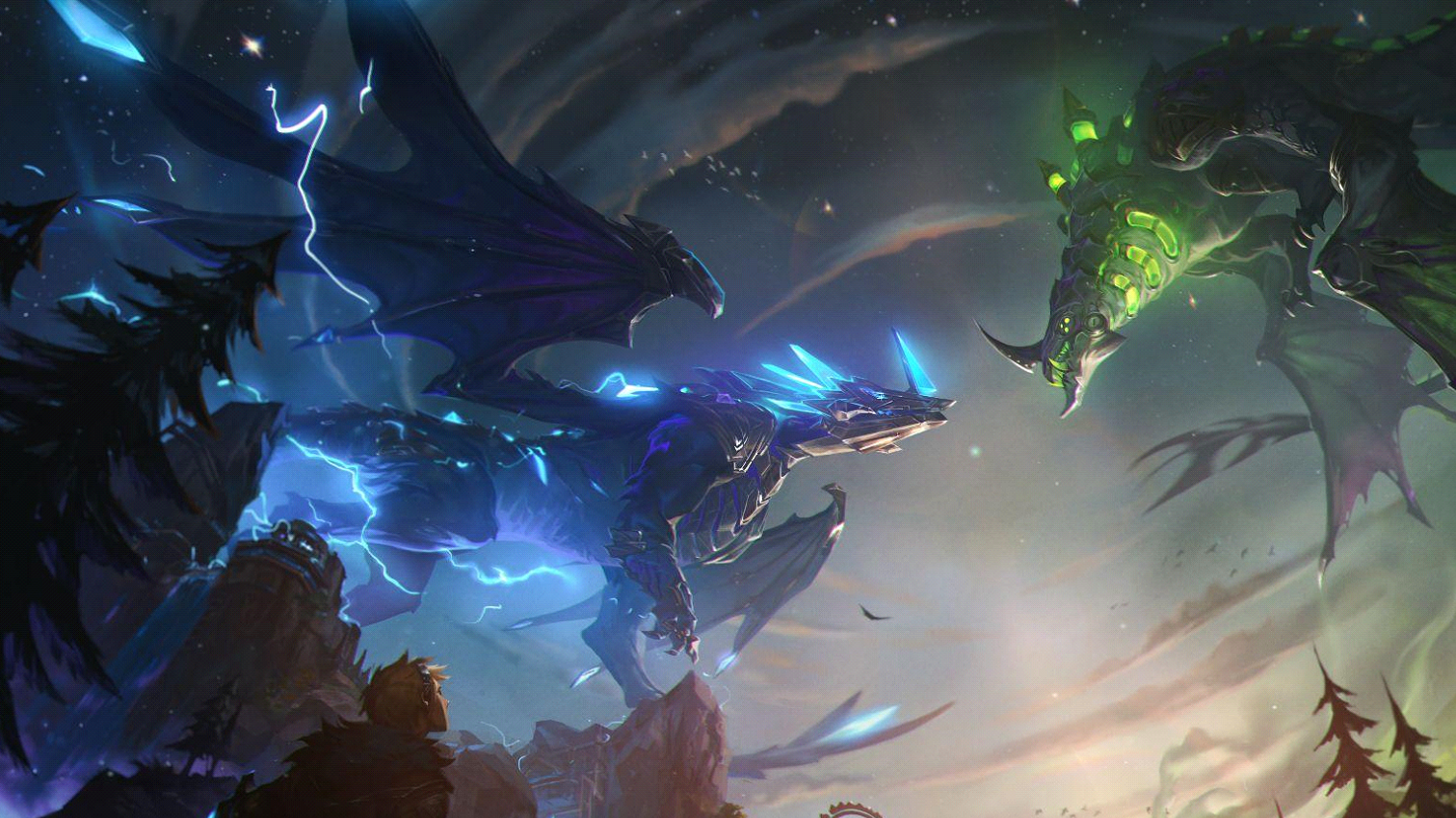 Chemtech Soul has a >91% winrate

In case you were wondering if the numbers matched with your impression of how busted Chemtech Soul is, they do.

Generally the team with the Soul wins 87-88% of the time, but the Chemtech Soul moves that up another 3-5%, according to LeagueOfGraphs.

For reference, that's about the difference between having Vex or Jayce in mid on your team in a solo queue game, and we both know how big a change that would make. 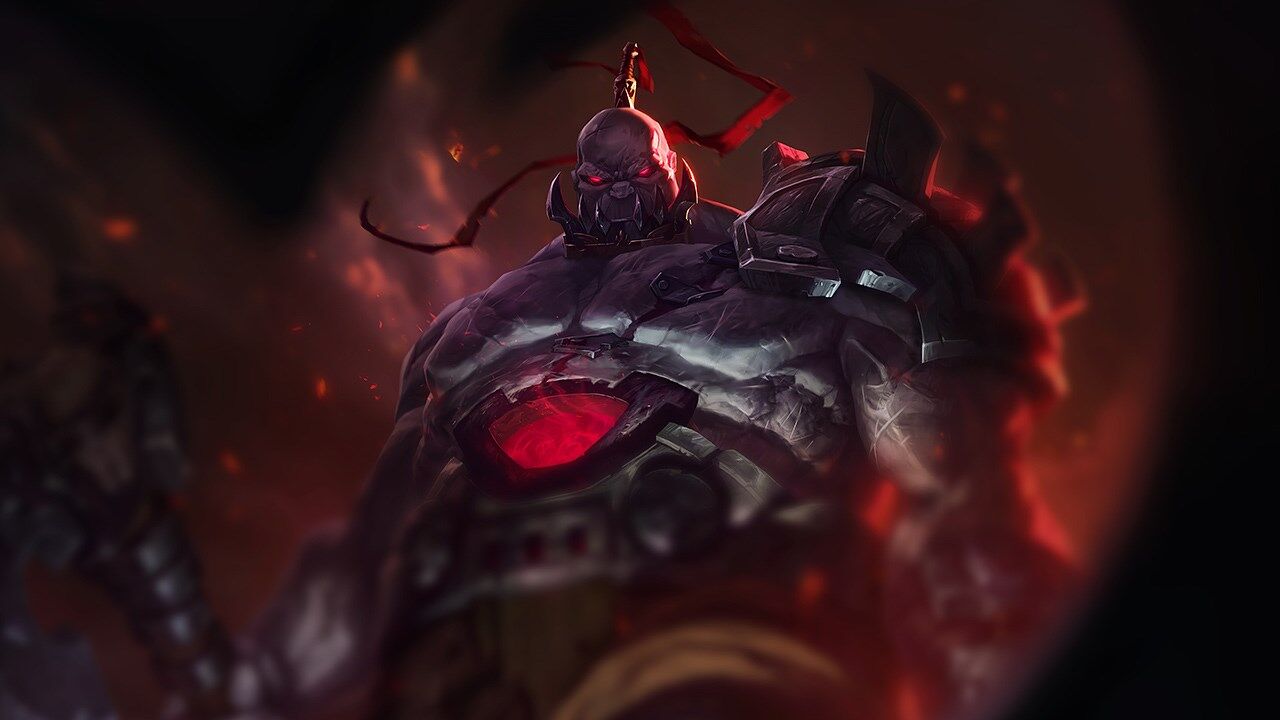 Live picture of every single champion in pre-season.

The Hextech Soul appears to have landed about where Riot expected, but the Chemtech one is a bit silly. Quite how it can be fixed is a bit of a difficult question to answer, too. The revive mechanic is already a bit toxic, and it's a hard lever to adjust due to it being a case of 'does it revive or not?' rather than a number that needs tweaking.

Obviously, cooldown and HP on revive can be tweaked, but that kinda changes the mechanic entirely.

Some have suggested that the map change contributes to that, as the winning team has a huge advantage being able to hide in the enemy jungle and one-shot the losing team; but one might also argue that that is the case with any rift.

It probably does have *some* impact, but the revive passive that makes teamfights near unloseable probably plays a bigger part.