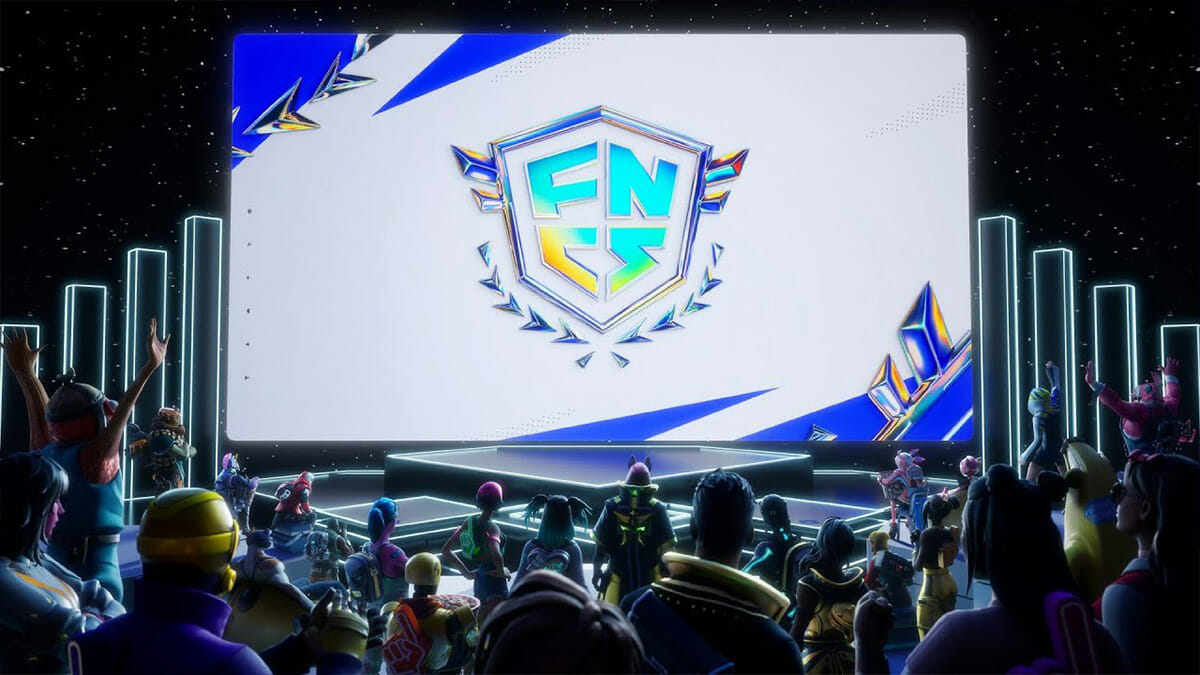 The Chapter 3 Season 1 FNCS Grand Finals are finally underway, with the EU region taking the stage.

With the top teams in the region battling it out for  their share of $1,362,500, the stakes are certainly high.

After the first day of competition, we have some solid and consistent duos at the top of the leaderboard - showing us, again, that wins aren't everything.

Here's a recap of the day's competition, with a full leaderboard heading into the last day of competition. 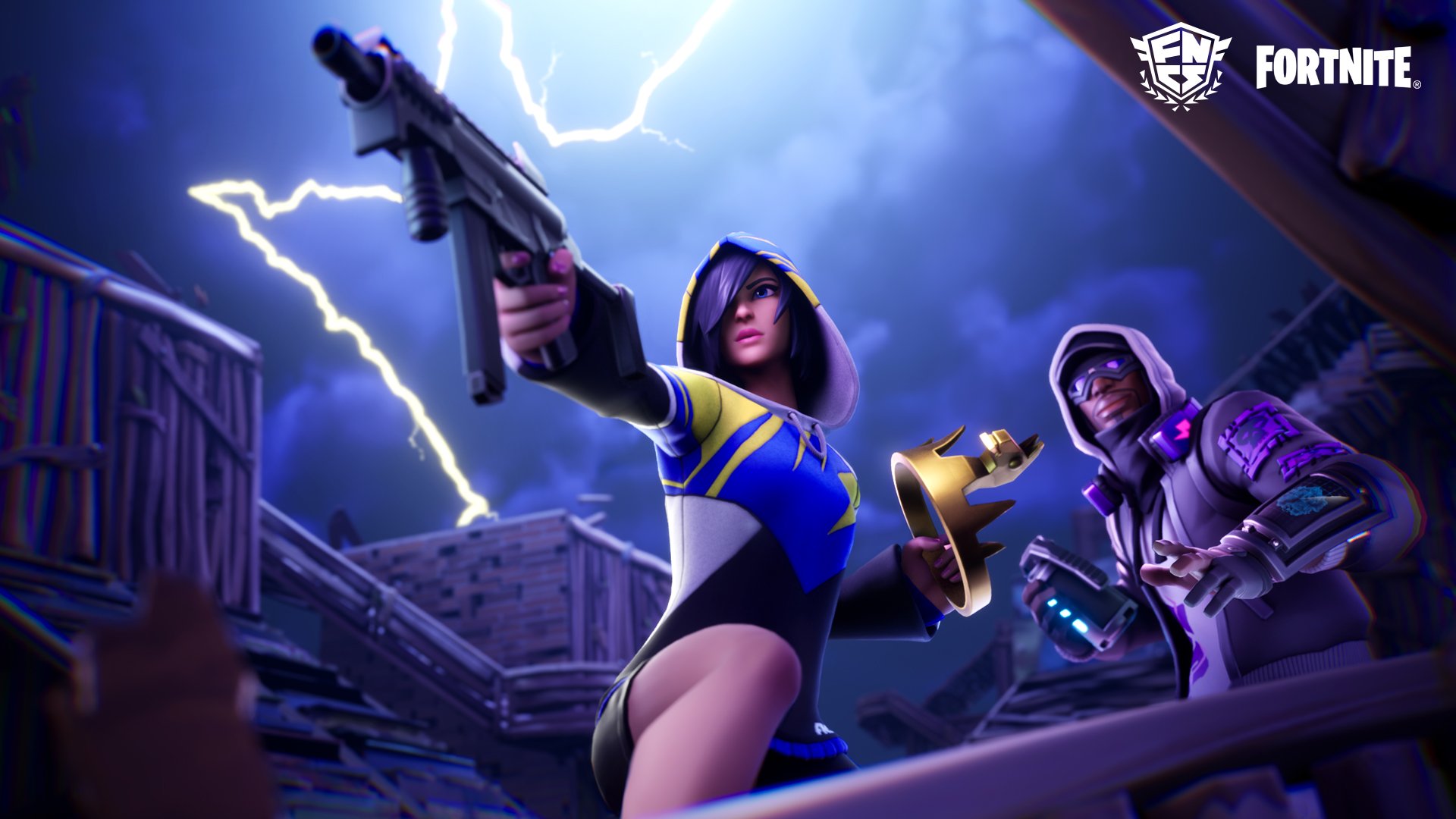 If we've learned anything from the years of FNCS competition, it's that wins aren't everything - as Nefrizusha and Karmy can attest.

Sure, this season put a bigger emphasis on wins than previous tournaments, but the rules in the finals were unchanged.

Still, it's interesting to see which teams took home wins and where they currently stand at the end of day 1.

Consistency is the name of the game in the Grand finals, and you see that reflected in the final standings.

Duos that combined high-kill games with a high average placements - like Grolzz and Psycho Klown were able to do - are sitting pretty heading into day 2.

Most of the time, in these two-day finals, we see a huge change in the day one vs day two scoreboards. Either way, here are the top 20 after day one of the EU FNCS: 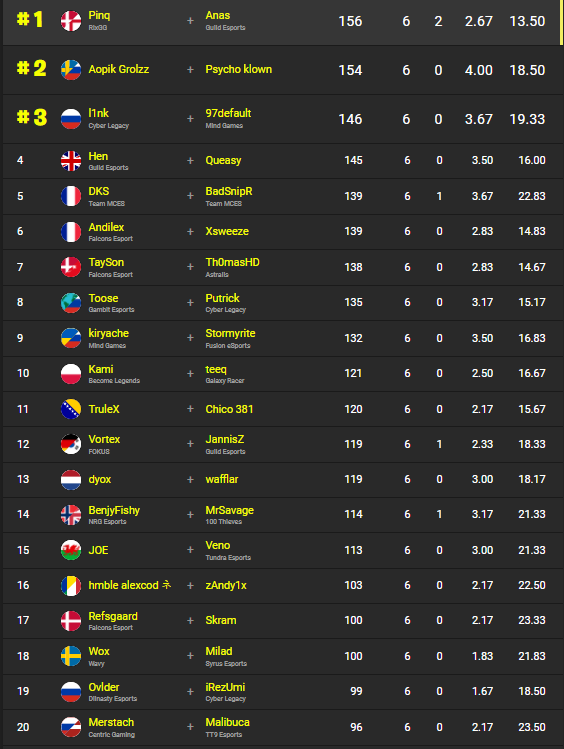