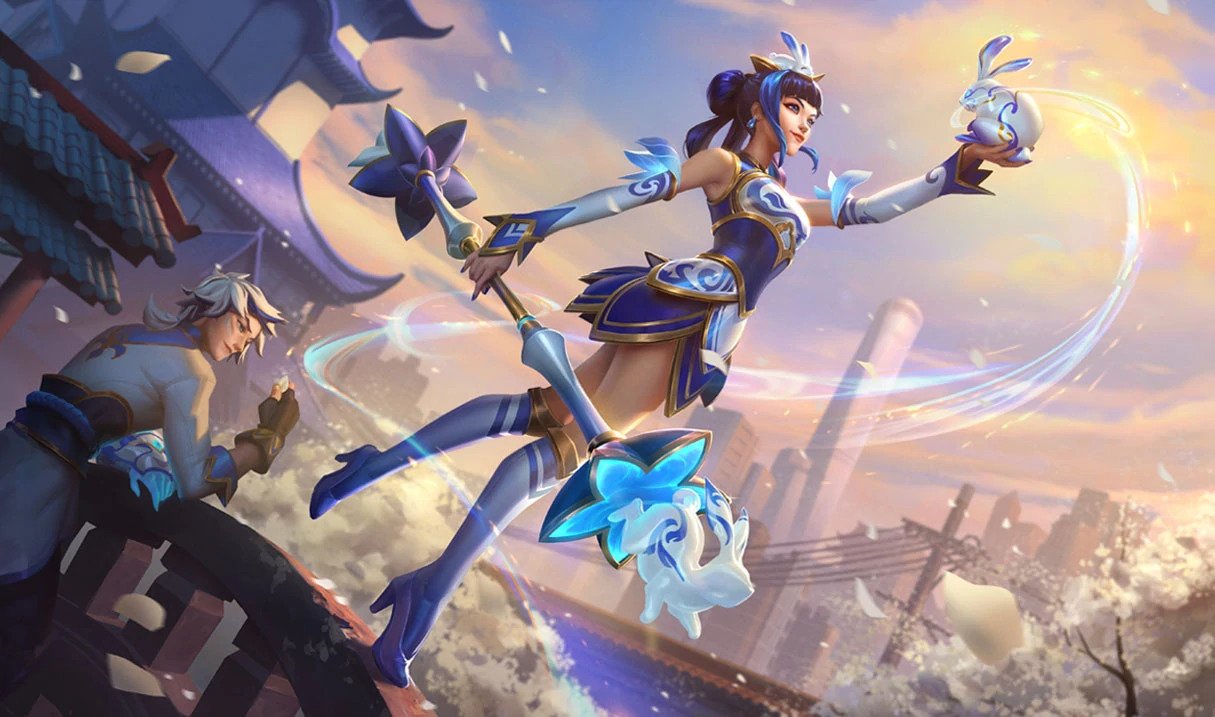 Champions with the most and the least skins in LoL

Since League of Legends is a free-to-play game and Riot Games is a small indie company, one of their main revenue streams is in-game purchases. Selling Champion skins makes the most significant part of LoL’s microtransactions system.

According to a report by fourweekmba.com from 2021, Riot Games earns around $31 per second, or $2.64 million daily from microtransactions. No wonder why Riot works very hard on dishing out more Champions and LoL skins rather than putting effort into fixing their spaghetti code.

Some Champions are proven money makers due to their popularity, so Riot often makes sure that they get a fresh new look. On the other hand, some Champions are entirely forgotten and haven’t gotten a new skin in ages.

Champions with the most skins

Besides being Riot’s “cash cows,” all Champions in the top 15 are very old. All of the above have been released in 2011 or sooner, so it is logical that they have the most skins.

In fact, you would have to go pretty far down the list before you get to “newer” Champions. Out of 80 Champions with a double-digit number of skins, only Yasuo, Lucian, Thresh, Jinx, and Ekko have been released in 2013 or later.

To determine which Champions are the most lucrative for Riot, we can’t only look at the total number of skins they’ve got. Since almost all Champions with a lot of skins are older than ten years, we have to take a look at those who got a lot of skins in a short time frame.

Seraphine completely obliterates this statistic with six skins in less than two years. Senna is also very popular with the same amount of skins in one extra year. Pyke(2018) and Zoe (late 2017) are also worth mentioning as they have a respectable skin release dynamic, with six skins apiece.

When we look at the Champions with the least amount of skins, it is expectedly dominated by new releases such as Nilah, Bel’Veth, Vex, etc. However, some Champions have been in the game for years but have only a few skins.

A prime example of Riot’s unfairness is Ornn. It has been five years since his release, and he has only two skins. It took three years since Ornn joined the Rift to give him his first post-release skin.

Dr. Mundo mains can be thrilled since he has ten skins, but he is currently holding an inglorious record with 1326 since the last skin release. He is followed by Udyr with 1080 skinless days, Zilean with 956, Trundle with 906, and Taric with 863.

Another LoL skin line, Monster Tamer, is ready to be launched soon, but it won’t feature any of the forgotten Champions, of course.