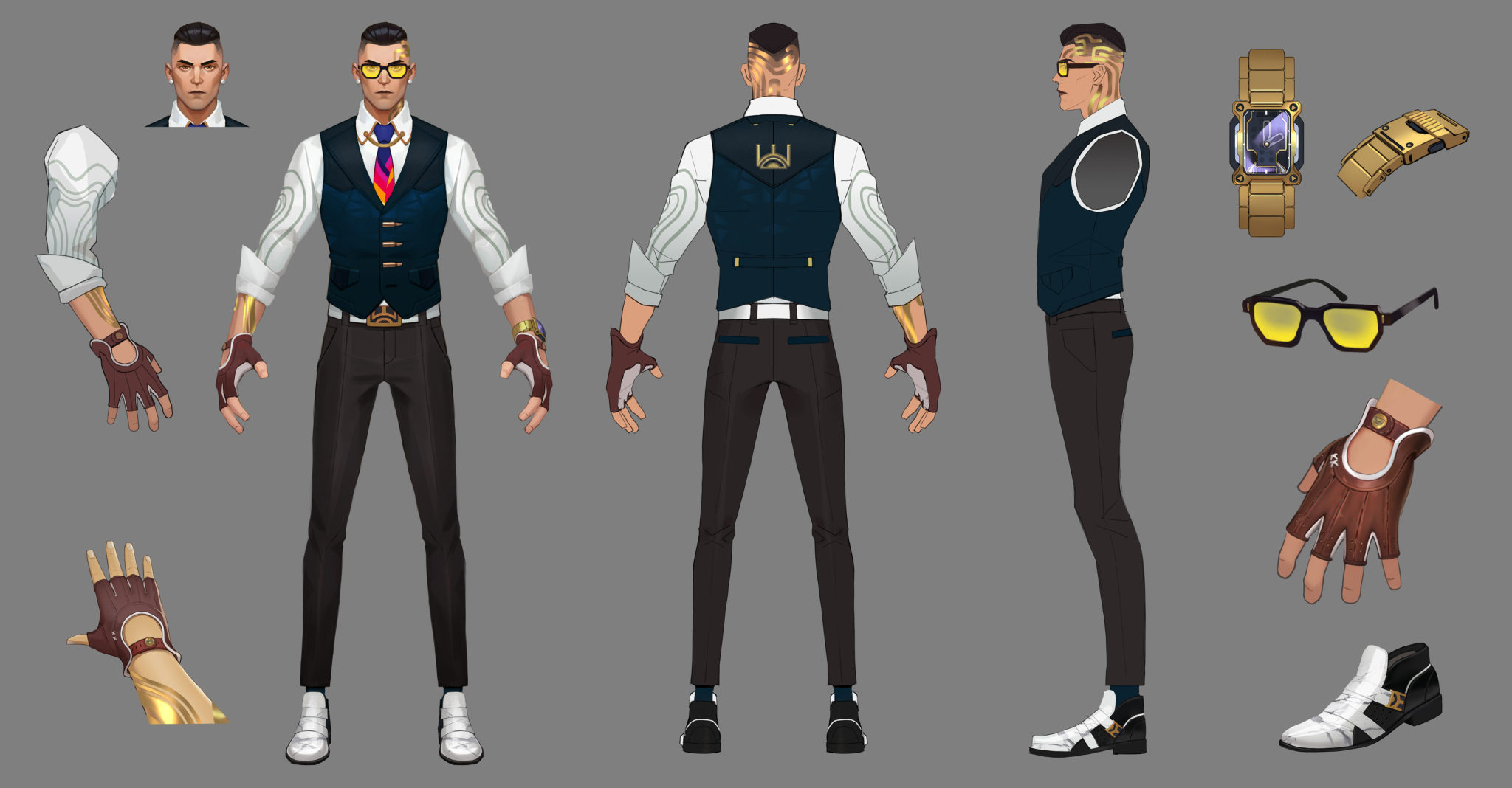 Chamber isn’t a duelist, you fools

Please stop calling every character who has to use their gun a duelist.

Yes, duelists have to aim and take fights to be useful. Do you know who else has to?

F*cking everyone, it's a shooting game.

Yeah, he has to win duels, but so does Killjoy. So does Cypher. Sentinels are supposed to hold down a zone of control - you're supposed to not be able to push into them, but them be pretty weak when rotating in to somewhere.

Sounds like, ooh I don't know, someone who has two heavy guns, an anchored teleport and traps?

And yet, there's still people who think this guy should be used for making space and fighting early. He looks like an absolute force of nature for holding down the small sites and a real nasty guy to play into in post plants, but he's hardly going to fly around like Jett and rip heads off, is he? 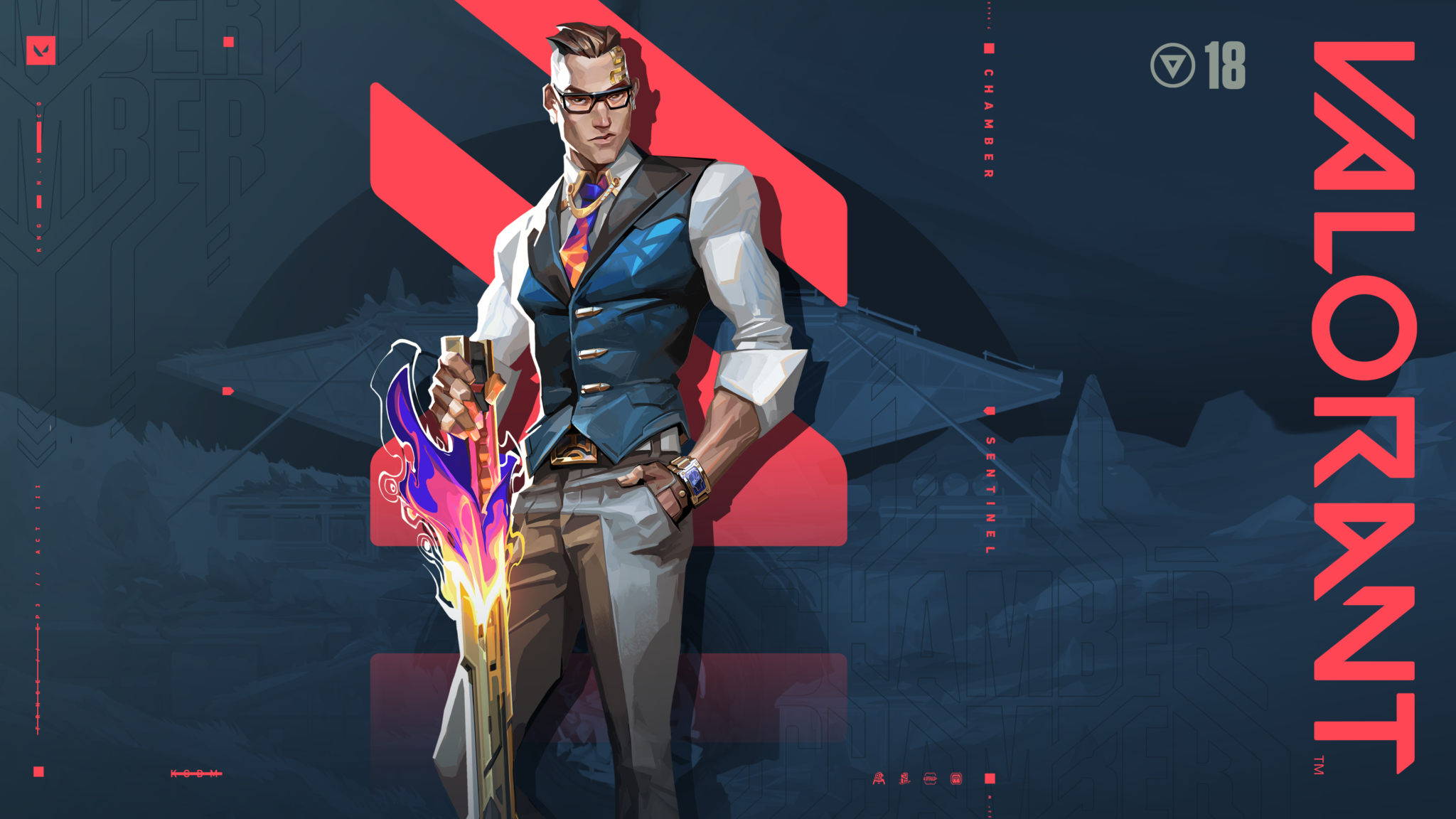 NEVER trust a man in a waistcoat.

Suggesting this guy is a duelist displays a fundamental misunderstanding of the game, and is probably why so many of your insta-lock duelists are massive baiters.

What I will say, is that this guy looks absolutely busted on the CT side. How on earth do you push into him? Any time he has Ult up, you can't peek anything dry, but you also have to split up as to not run five into it and all die while slowed. Split up and give him one free kill, while he rotates around the map and picks you off?

It's like Jett with an Op, but even more oppressive. He can teleport away, slow you down, has an even better sidearm and a bunch of slows. You can't get to him, and you can't get away from him.

Maybe he'll be so powerful you can get away with dueling with him, but he will be incredibly powerful on the Defender side.

"Yeah, he has to win duels, but so does Killjoy. So does Cypher."

At least he'll take some skill to play, so he's definitely going to ruin your Gold games as people who can't spell FPS try and handle his Headhunter.

Chamber is going to be meta-warping, but he won't be used as a duelist. Good luck pushing into Jett/Chamber with double snipers!