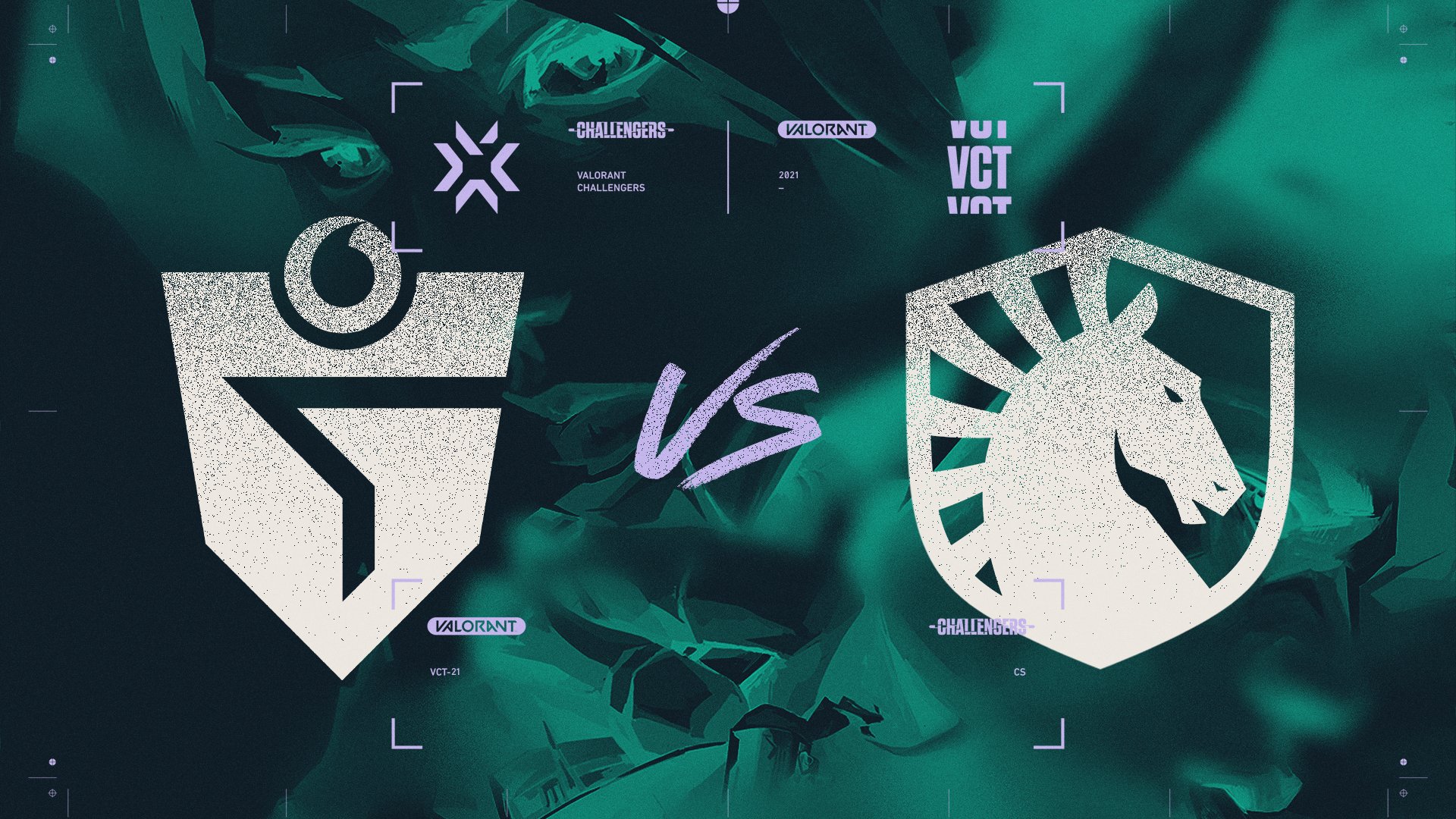 With the Masters 2 runner-ups out of the tournament, Team Liquid look to avenge their loss to and Vodafone Giants in the Challengers 2 Grand Finals.

Here's a recap of what happened in each map of the event.

Liquid outclassed Giants on Icebox, only allowing the latter to win three rounds on defense and the pistol rounds of attack.

There's not much to say with this one. Apart from a couple of rounds, Liquid completely dominated Map 1.

Liquid is known as one of the better teams in EU for their Ascent strategy, but struggled on attack defense the Giants' aggressive pushes.

It looked all but lost for Liquid at the half with only three rounds to their name.

Liquid brought it back in a huge way on attack, but the hole they dug for themselves allowed little room for error. In the end, Giants held on to win, 13-10.

We're  beginning to see a trend in this series - and in the region, in general. The attacking side of each team on each map seems to be far stronger than CT.

Liquid only lost two rounds while attacking, with a 10-2 lead going into the half.

Giants hit them with the reverse card in the second half, however, winning seven straight rounds.

Just like Liquid on Split, the initial lead was too much to overcome. Liquid took two of the last three rounds to win it 13-10.

Bind was one of the more initially competitive games in the series thus far. Instead of a blowout half, Liquid took a slight 7-5 lead on attack.

We saw more of a lopsided second half, as Liquid only allowed Giants to take one round, closing Bind 13-6 and the series 3-1.