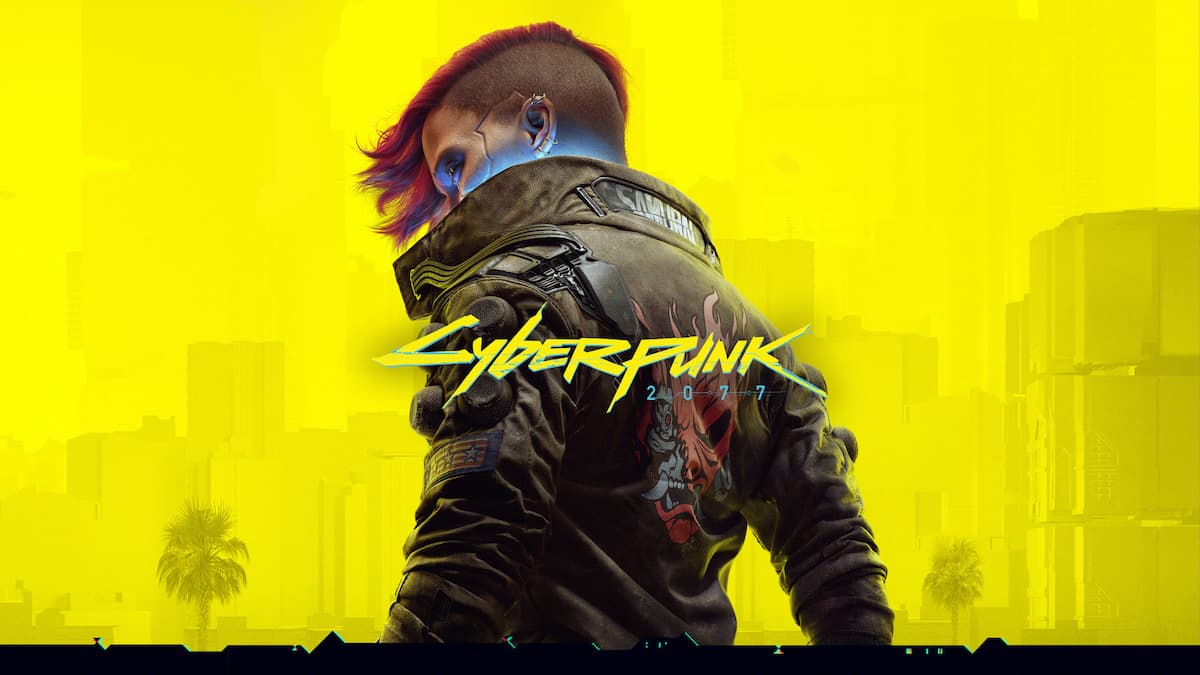 2020 was a disastrous year for many reasons. Cyberpunk 2077 releasing in the state it did felt like the perfect end to a crazy year.

Almost 2 years to date, developer CD Projekt has yet to recover from the debacle that Cyberpunk created.

A new report from Business Insider Poland shares the company’s before and after Cyberpunk stocks. Prior to the release, the company sat at a record high in value.

The first few months of 2021 saw that value drop by half, and then it proceeded to drop again by another half by the end of March 2022.

Along with that, there’s a possibility that they are no longer the top studio in Poland. That may possibly belong to Techland, the team behind Dying Light.

Now I’m not a stock person, but to be very blunt, that’s not good at all.

We’re talking about CD Projekt, the same titan that created the mega-hit known as The Witcher 3.

Cyberpunk 2077 was marked to be the next generation of gaming. It was set to be this massive world-changing game – a redefinition of the RPG genre and much more.

That is until it fell flat on its face come launch with numerous issues. CDPR has spent the last two years working on the game to get it close to where it should’ve been for launch.

It’s really a shame because it’s a really good game. The next generation “relaunch” has given the game new life and has seen its general perception change.

However, it clearly hasn’t changed much. The debacle has set CD Projekt back five years worth value-wise as they’ve been trying to fix the game.

With the upcoming Witcher 3 next-generation port, and with CDPR working on the next Witcher game – who knows if that’ll be enough to right the ship.