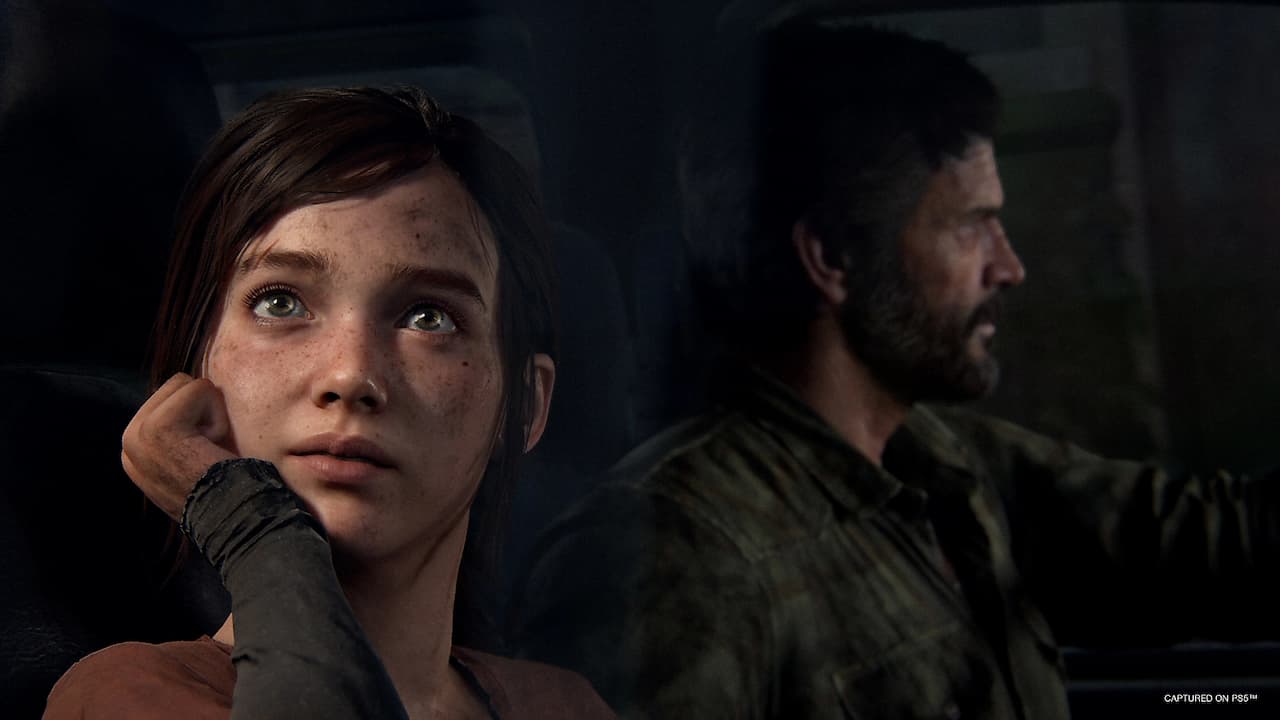 Cash grab alert: do we really need a Last of Us remake?

By now, you’ve probably heard the news that Naughty Dog’s crown jewel, The Last of Us, is getting a remake.

The Last of Us Part 1 bring bringing Joel and Ellie back to the PlayStation 5, and it will introduce their story to PC gamers who never had the chance to experience the title.

Boasting improved graphics, modernized gameplay, and better load times due to the power of the PS5, if you have one, this aims to be the ultimate way to experience The Last of Us.

But, was this really needed?

Pedro Pascal to the rescue

To give you the corporate answer to the question: yes, it was.

With The Last of Us tv series seemingly on the horizon, what better way to drive the hype than to remake the game it’s based on?

A whole new wave of gamers will experience the game that changed the gaming industry in 2013. Again, that’s if you have a PS5 or a PC.

It’ll also be pretty cool to start your playthrough while watching the show to check for differences.

Don’t get me wrong, this could be fantastic.

If we’re being honest, I didn’t really like the gameplay The Last of Us introduced.

I get that it’s realistic, but it got mind-numbingly slow towards the end of my run.

However, I thought the sequel’s combat was lightyears better with the quicker in-and-out pace of play.

It blended the high speed of the Uncharted series, with survive or die themes, and worked out pretty well.

If Part 1 can capture a fraction of that, then that’s a plus.

Naughty Dog has always done a good job making the best of Sony’s hardware, and this entry looks to follow that trend.

It can’t be all rainbows and butterflies though: a few bones to pick here, and I think they’re pretty glaring.

First off, you can still play The Last of Us Remastered on the PS5 via backward compatibility.

The Remastered version is a solid port increasing load times and boasting better lighting. It’s how I played the game, and it was way more enjoyable than my PS3 journey.

You’ll be shelling out a premium for this title, and it won’t even include the Factions mode.

Factions was the surprisingly good multiplayer component that has gone missing in the nine years since it was introduced.

Another important thing to note: The Last of Us was released to critical acclaim back in 2013.

Read the reviews and see that almost every single review had nothing wrong to say about the game.

Why remake a perfect game then?

Does this need to happen?

Yes, it needs to happen for the show; but no, age and playability aren’t the reason.

What really should be brought into question is: why not other titles instead of The Last of Us?

Fans have been begging Sony to get some type of update for a 60FPS Bloodborne experience. Although that’s not a remake/remaster, that’d be pretty cool, right?

2018’s God of War was a masterpiece. You didn’t have to play the previous titles to understand the story, but a remastered bundle would be nice to bring in a whole new wave of gamers to build up hype for the sequel.

You know, while God of War Ragnarok is in limbo?

Ghost of Tsushima is equally a masterpiece: one of Sucker Punch’s greatest games.

Sly Cooper and inFAMOUS have been left for dead for years at this point. Sucker Punch recently announced that it’s going to be that way for the time being.

What about Jak & Daxter? Ratchet & Clank, and even Crash Bandicoot have nearly outlasted all of the previously mentioned titles combined.

I’m a PlayStation guy, but I’ll be the first to call Sony out on their strategies.

Much like The Elder Scrolls V: Skyrim and Grand Theft Auto V, The Last of Us is on track to be the next “port to every generation” sensation.

The added improvements are nice, but it’s also nice to save $70 and play the Remastered version of the game.

PC gamers, this one’s for you. Mod away!