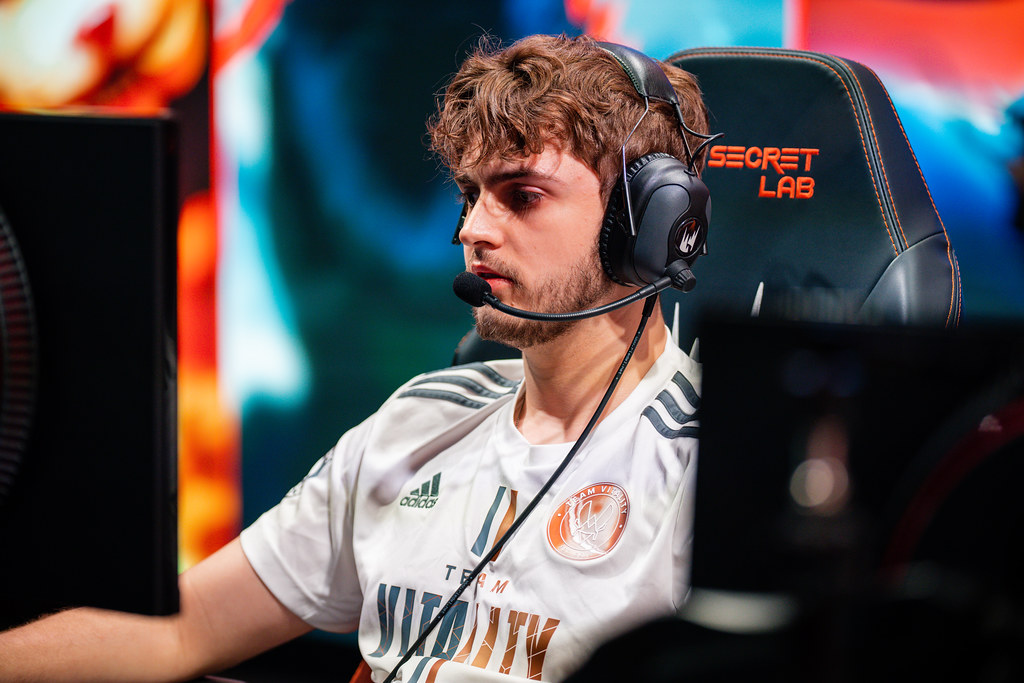 Sources: Carzzy in talks with MAD Lions over a possible return

Matyáš “Carzzy” Orság could be returning to MAD Lions before the 2023 LEC season. According to sources close to Jaxon, the Czech AD carry is in talks with his former team in the LEC. However, no agreement has been reached yet between Carzzy and MAD Lions.

Furthermore, sources have told Jaxon that Carzzy could still remain on Vitality, depending on how the offseason develops. William “UNF0RGIVEN” Nieminen has also been allowed to explore his options.

Carzzy’s LEC journey could take him where it started

Carzzy made his LEC debut in 2020 when he first signed with MAD Lions, formerly Splyce. In its first year under the Spanish brand, the team invested in rookies and young talent who needed time to develop. Eventually, MAD found the needed pieces to make a successful European roster.

In 2020, MAD reached the playoffs off strong regular season performances, but it did not lift the LEC trophy. Although MAD fell during the 2020 Worlds’ play-in stage, its qualification was a success in its own right.

2021 is when MAD hit their stride after adding Javier “Elyoya” Prades Batalla and İrfan Berk “Armut” Tükek to the lineup. The changes proved pivotal for the long-term: Carzzy and MAD won two LEC titles and attended both MSI 2021 and Worlds 2021, reaching the playoffs in each event. It was a dominant year for MAD Lions, and only Rogue came close to challenging them (during the spring split).

Overall, Carzzy’s MAD Lions journey was a success. But after a two-year stay, Carzzy left the organization in 2022 to join Team Vitality’s “super team.”

Featuring Carzzy, Team Vitality brought an exciting roster to the table in 2022. However, despite being one of the strongest teams on paper, it failed to deliver in the long term. The “Super Team” aspired to compete on the international stage, but it struggled during both splits in 2022.

During the Spring split, the team caught the last train to the playoffs, finishing with a 9-9 record during the regular split. After eliminating Excel Esports in a five-game series during Round 1 of the playoffs, Team Vitality was eventually eliminated by G2 Esports in Round 2.

During the 2022 Summer season, Team Vitality failed to qualify for the LEC playoffs, and their season was over earlier than expected. There could be another opportunity for Carzzy and Team Vitality to redeem themselves, but only time will tell if that will happen under those terms.