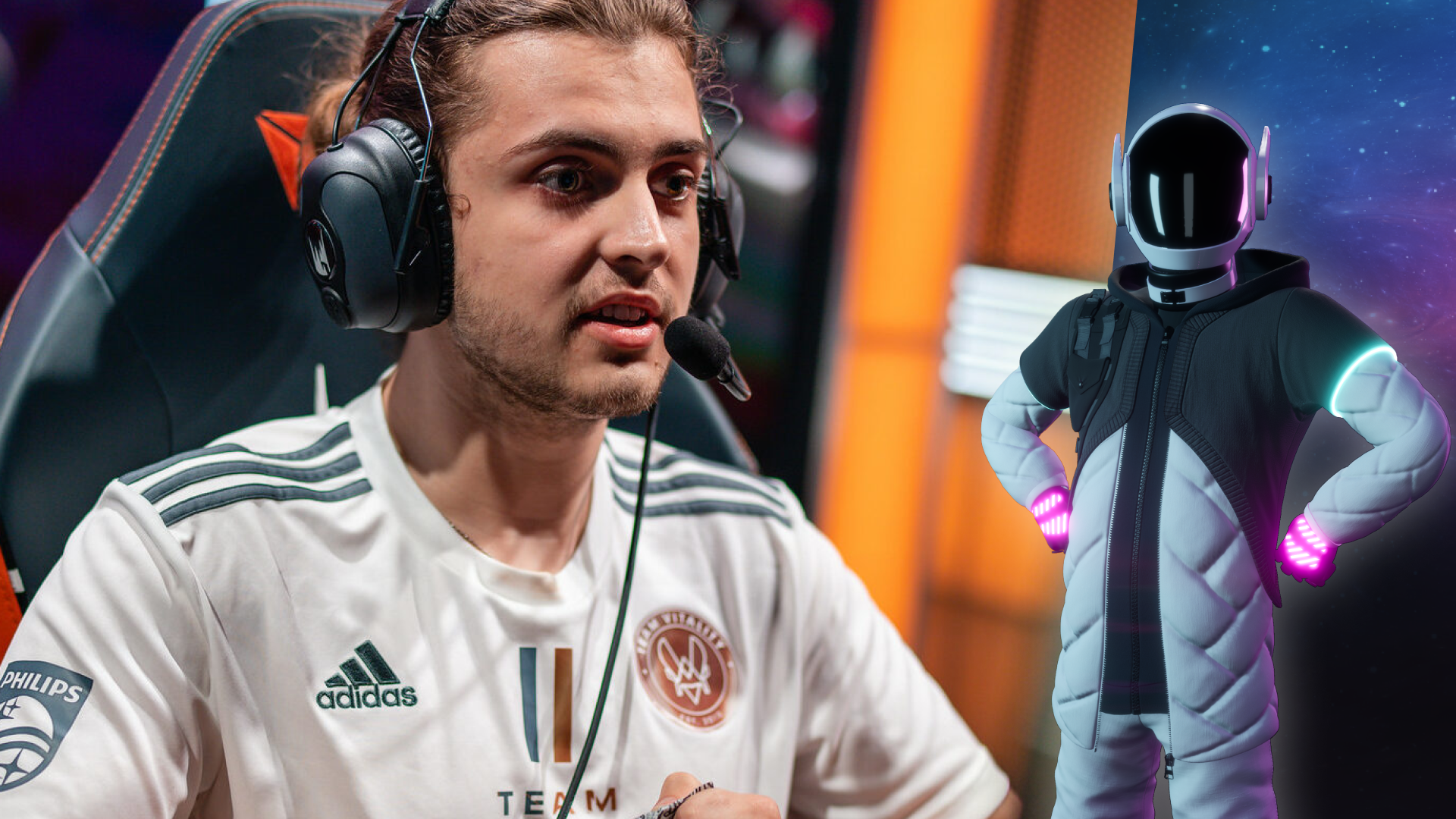 Carzzy isn’t as bad as people seem to think

Yes, I know, poor timing in many ways. But it’s also the perfect time to remind you that your takes on Carzzy might actually be a bit hyperbolic.

I’m not here to tell you he’s the best ADC we’ve ever seen. I’m not going to tell you that he was sneakily really good on this team.

I am here, though, to tell you that it’s not all his fault, and saying that he was ‘always pretty bad’ is revisionary and unfair.

Am I going Carzzy?

First of all we need to look at what Carzzy has had to deal with.

Many people will point to his career and draw parallels with Tactical – both had excellent breakout years with a great support, and then fell off.

But unlike Tactical, Carzzy had a bunch of changes around him. He was relegated to a weak side player on MAD Lions in his second year – not unfairly – but was rarely a problem. He wasn’t a great late game carry, but he was largely reliable in not… throwing the game.

In his breakout year, he was actually a solid ADC to play around. Though you can probably point to Kaiser, there, not unfairly.

Point remains, he was a decent enough weak side player while Kaiser won the game for someone else.

Now he has Labrov and Haru.

Labrov is fine. He’s a serviceable player who is nowhere near as good as Kaiser, and his laning isn’t great. Carzzy, subsequently, had to be a weak side player due to that top side and his support.

Which… should have been fine, really.

He’s not meant to be the carry of this team, he’s meant to be a solid, reliable player like he was on MAD Lions. The problem is, his top side was massively underwhelming, and the meta became very hyper carry focused.

If this was an Ashe/Senna/Ezreal meta, this team could have been a lot better – but Carzzy is not a hyper carry player, and even if he was, Labrov isn’t a dominant enough support to play through bot.

Carzzy developed on MAD Lions to be a passive player, a Rekkles-lite, and he’s perfectly fine as that player. He’s not Rekkles, and he’s not going to hyper carry. Unfortunately for him, between the ADC changes and the durability changes, the role MAD Lions formed him into became largely obsolete.

Don’t rewrite history, and don’t pretend that Carzzy is completely awful. He’s had a poor year, and he’s having to play a different style; but eventually someone is going to need a weak side bot laner and he’ll be fine again.

Hell, he was barely even the most underwhelming member of that team.