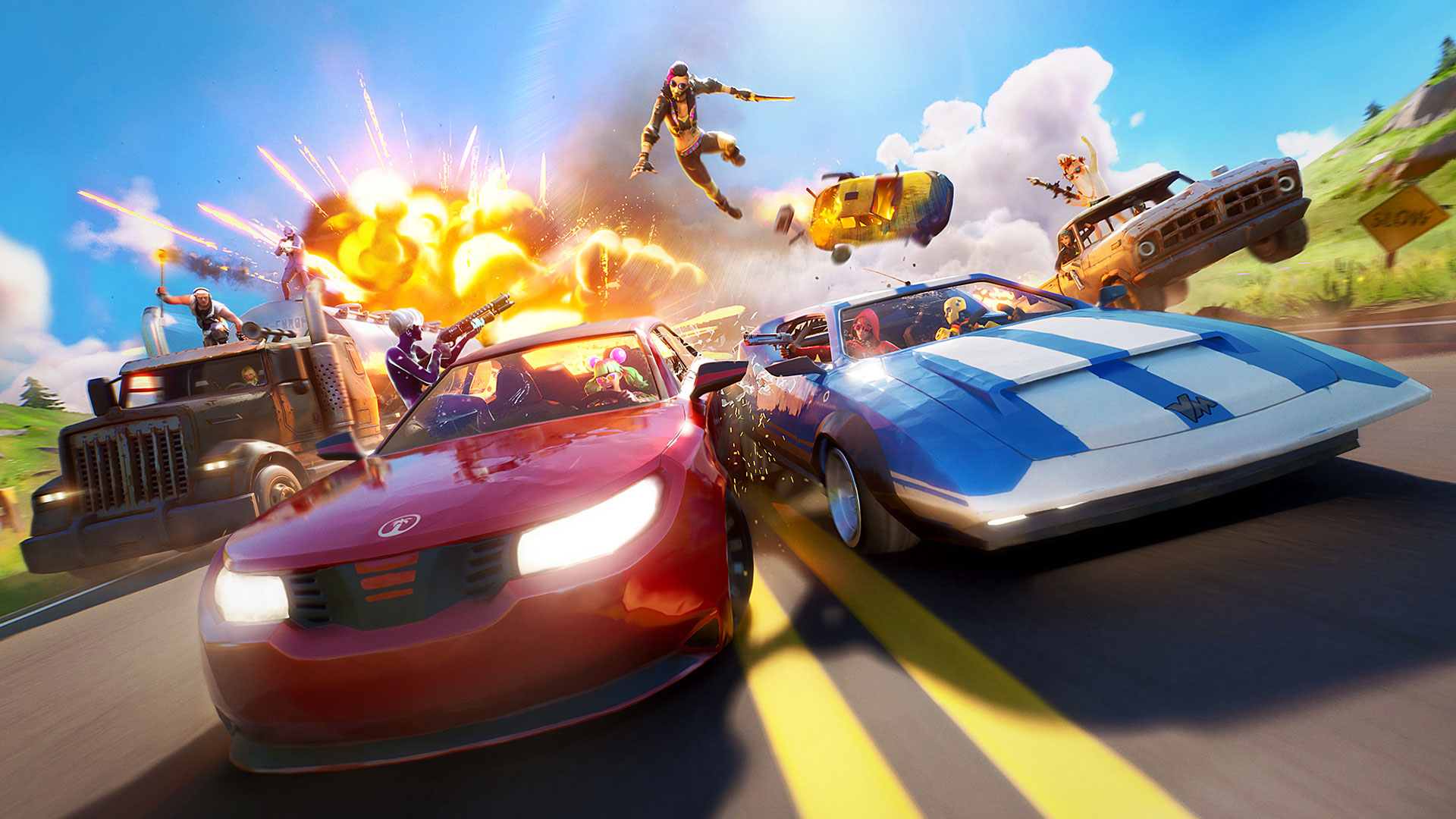 Fortnite Season 7 got its first hotfix on Monday, June 14. Not much has changed, but Epic probably wanted to get some small bug fixes through with the update.

The biggest change comes to car spawn rates. They were reportedly reduced 51%, meaning you'll see a lot fewer cars around the map.

This is immediately noticeable when you jump into a game. Cars were everywhere for the last week. They're still pretty common, but not as plentiful as they were.

Cars spawn chances have been reduced by 51%!