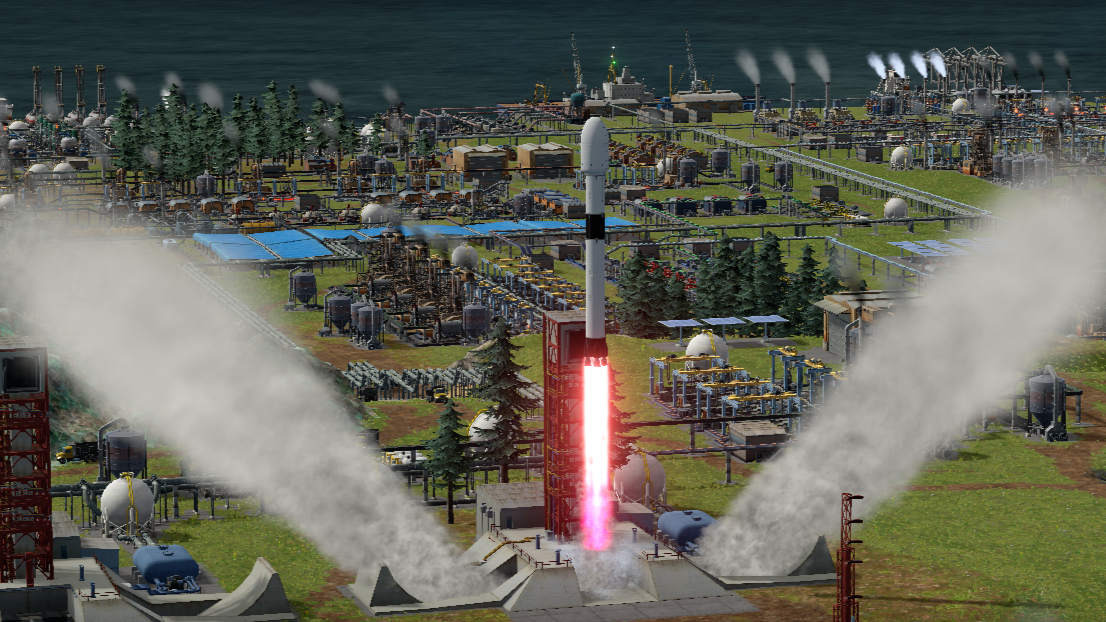 If you love city builder games like Cities: Skylines, Transport Fever and Factory, then you will adore this new game by MaFi Games.

In this article, you will get some tips for Captain of Industry.

Furthermore, if you have a fetish for conveyor belts, pipes, crazy long research trees, exploring, and city management, then you’ll soon be playing Captain of Industry.

We’re pretty sure it will be one of the best colony sim builder games on Steam in 2022. Captain of Industry is a simulation, management, city-building, strategy game that is an excellent alternative to Cities: Skylines or Factorio.

The very core of Captain of Industry is like Factorio or Satisfactory.

You harvest resources, refine them in factory buildings, and the products are used further down the production chain to create even more complex products.

But the new game also adds a sim-colony layer, which means you have to take care of your settlement. If you do that, you create a resource called Unity that you can use to speed build or trade with other settlements for resources.

You need to “build, mine, farm, shape terrain, explore, trade, and take care of your settlement!” to reach the end goal… launching a rocket.

The city builder (or rather, colony builder) element is particularly different from Captain of Industry to Factorio.

Even though the game feels polished in terms of depth and balancing, you still run into bugs from time to time.

The piping and belting feel a little clunky (if you’re used to Factorio), but it works.

The biggest challenge as a new player is the steep learning curve. The tutorials only seem to pop up when you plop down a new factory building – and some mechanics aren’t explained at all.

If you’re unfamiliar with games like Factorio, Sim-City, Satisfactory, or Dyson Sphere Program, you’ll need to watch some YouTubers before you get started with Captain of Industry.

Such videos also give you a chance to get to know the massive research tree..

Captain of Industry is still in Early Access without a certain release date. You can buy the game on Steam here.