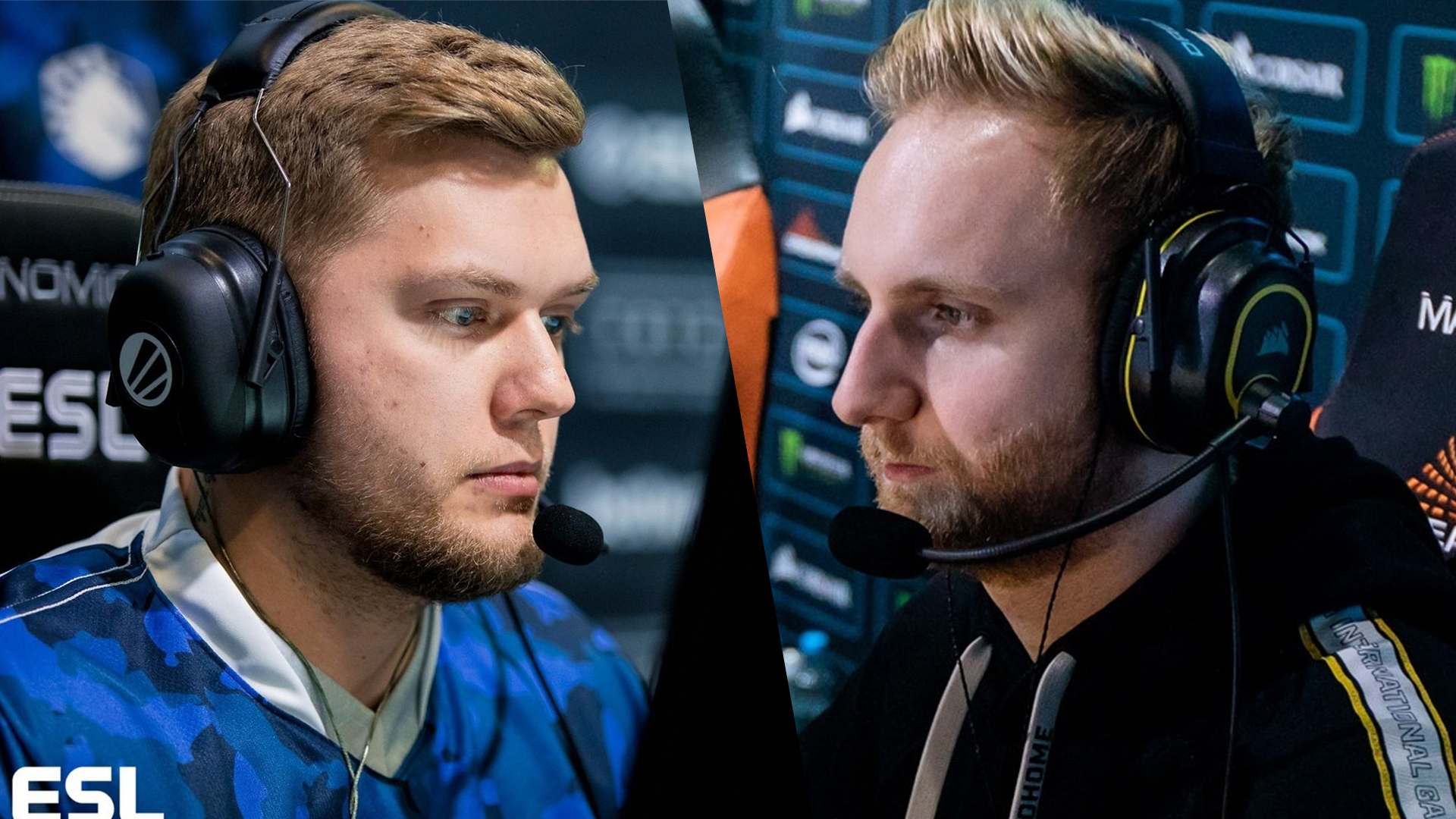 Captain America to the rescue – EPL Match of the Day

The ESL Pro League Season 15 has been all about Europe, CIS, and Brazil thus far. But in Group C, NA's best chance to qualify for the playoffs takes the stage.

Team Liquid has been given a group where qualification is a real possibility: the American powerhouse should be able to outscore Party Astronauts, Godsent, and Movistar Riders with relative ease.

But Season 15's track record has taught us that it is impossible to predict how a group will play out, and Liquid can't afford to drop any chance of securing a victory.

Starting with their match against BIG today. 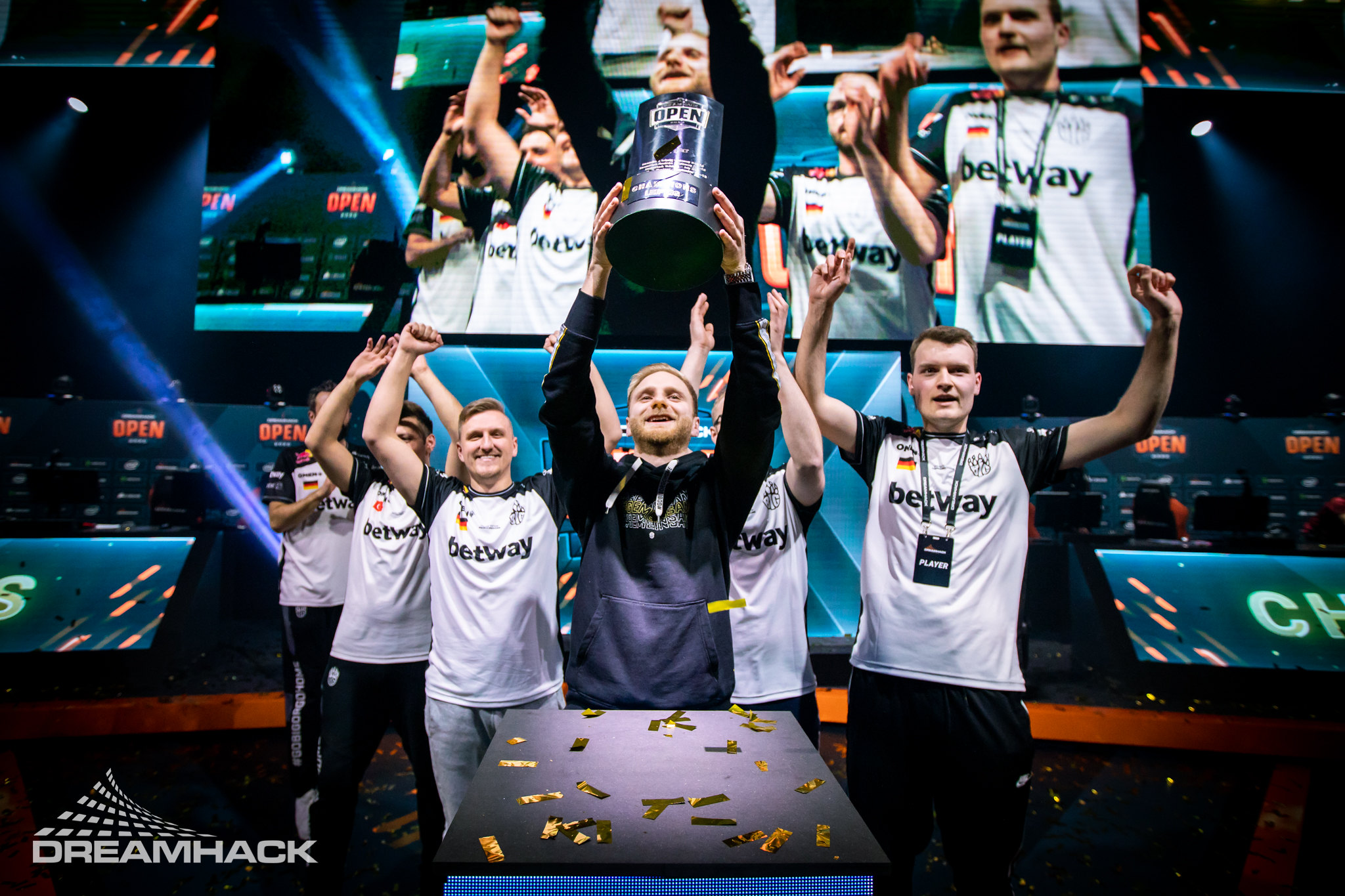 BIG's start to the season has been very BIG-like. They qualified for the BLAST Spring Finals but failed to make it to the main event at IEM Katowice. They finished third in FunSpark Ulti but were ousted by Forze from the Pinnacle Winter Series.

Shifting between good, decent and bad results has become a staple for the German side.

This made the decision to remove Nils "k1to" Gruhne from the lineup somewhat surprising.

Of course, we aren't aware of any underlying reasons, as BIG might have made a move due to personal reasons or clashes in roles between players.

But k1to seemed to fit in relatively well with the BIG system.

His replacement, Karim "Krimbo" Moussa, had a promising start to his tenure on the main roster and will now look to build on that in EPL.

Return of the king 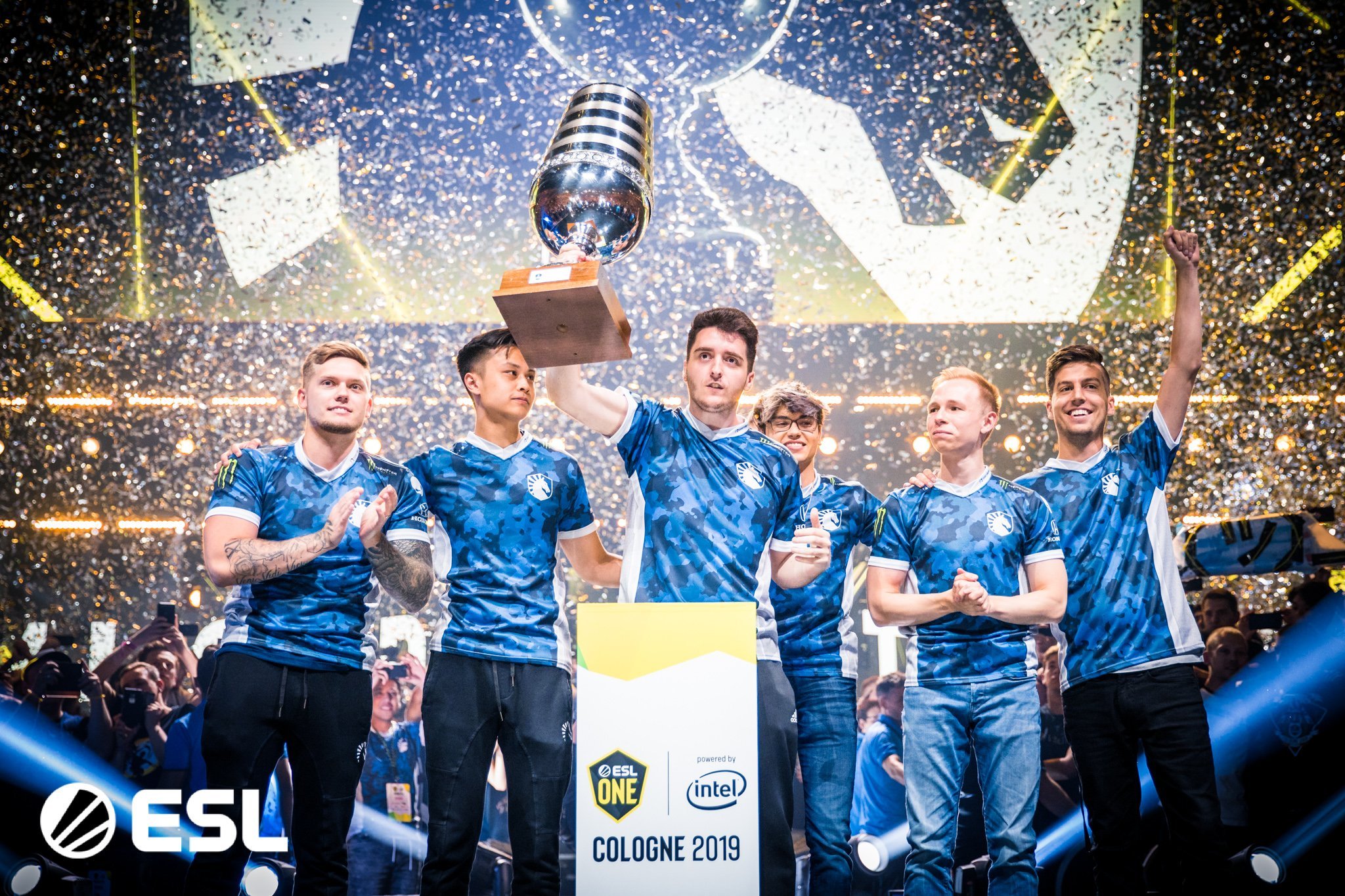 North America as a region has gone through some rough times lately. The COVID pandemic cut up most of the funding for smaller teams, and its entire second tier of players moved over to compete in VALORANT.

But during the off-season, NA finally got some hope: Team Liquid picked up one of the brightest talents left in the region in Josh "oSee" Ohm and lured the one and only Captain America back.

While Nick "nirt0" Canella's return gave the fans hope, Liquid has struggled to achieve any notable results since.

Finishing last at the BLAST Spring Groups was disappointing but can be written off as early day jitters. The early exit in Katowice came after two losses to FaZe Clan and G2, the eventual finalists, thus seeming harsher than reality.

The sharper minds among our readers might have already noticed the amount of copium I'm smoking while writing this, despite not being from NA myself.

Liquid needs to deliver at EPL, as another disappointing result will make even the biggest NA supporters question the lineup.