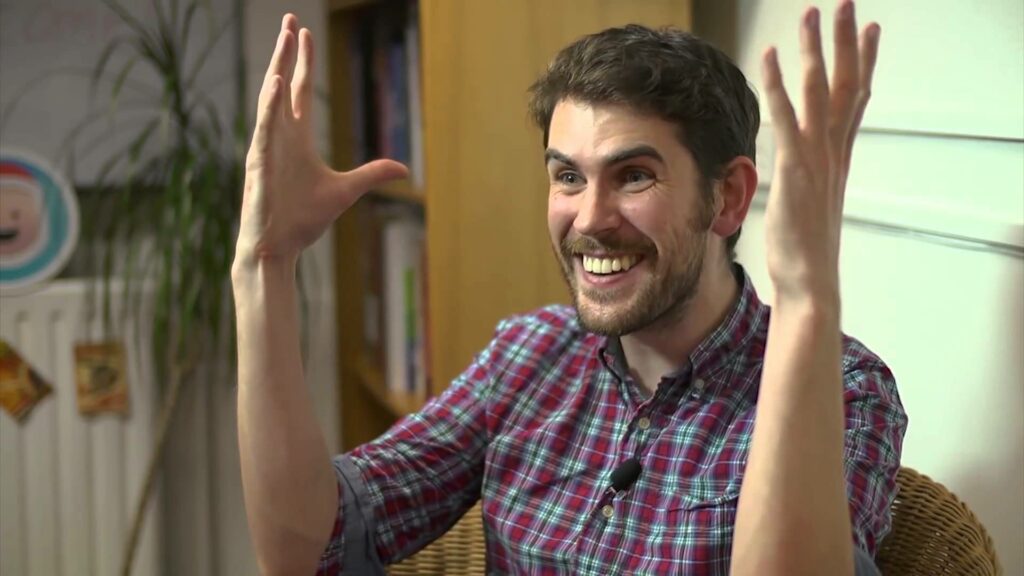 Can we trust No Man’s Sky’s Sean Murry to hype another game?

No Man’s Sky has one of the most interesting stories in all of gaming. It was billed as the most ambitious open-world video game of all-time, riding the hype train to launch.

Unfortunately, it fell well short of expectations and failed to deliver on many of the most outrageous promises from Hello Games boss, Sean Murray.

Although No Man’s Sky had a prolific turnaround – one of the best that gaming has ever seen – Sean Murray’s ridiculous hype ahead of the game’s release became a meme within the community.

Now, he’s promoting another game, and is already using some pretty hype-filled phrases to describe it.

Although Murray hasn’t gotten even close to the level of rhetoric he used when promoting No Man’s Sky, he’s already called the project “ambitious” in a recent interview with IGN.

“Similar to No Man’s Sky, it’s the kind of project that even if we had a thousand people working on it, it’d still seem impossible,” Murray said.

An impossibly ambitious game, you say? Where have we heard this before?

Last year, Murray told IGN that he had learned his lesson about overhyping future games. With this new game still in very early development, though, it seems like he’s flirting with the same hype train that almost derailed No Man’s Sky.

Hello Games is a dedicated and talented studio, as anyone who has played the new version of No Man’s Sky can see.

Still, any level of hype coming out of Murray’s mouth is going to be taken with a grain of salt.

Can we trust Sean Murray to promote another game? Probably not.

The good news is that, this time, we know he’s full of shit. Players shouldn’t feel bamboozled if the new game doesn’t live up to Murray’s promotion.

In the words of George W. Bush, “Fool me once, shame on you… Fool me, I can’t get fooled again.”