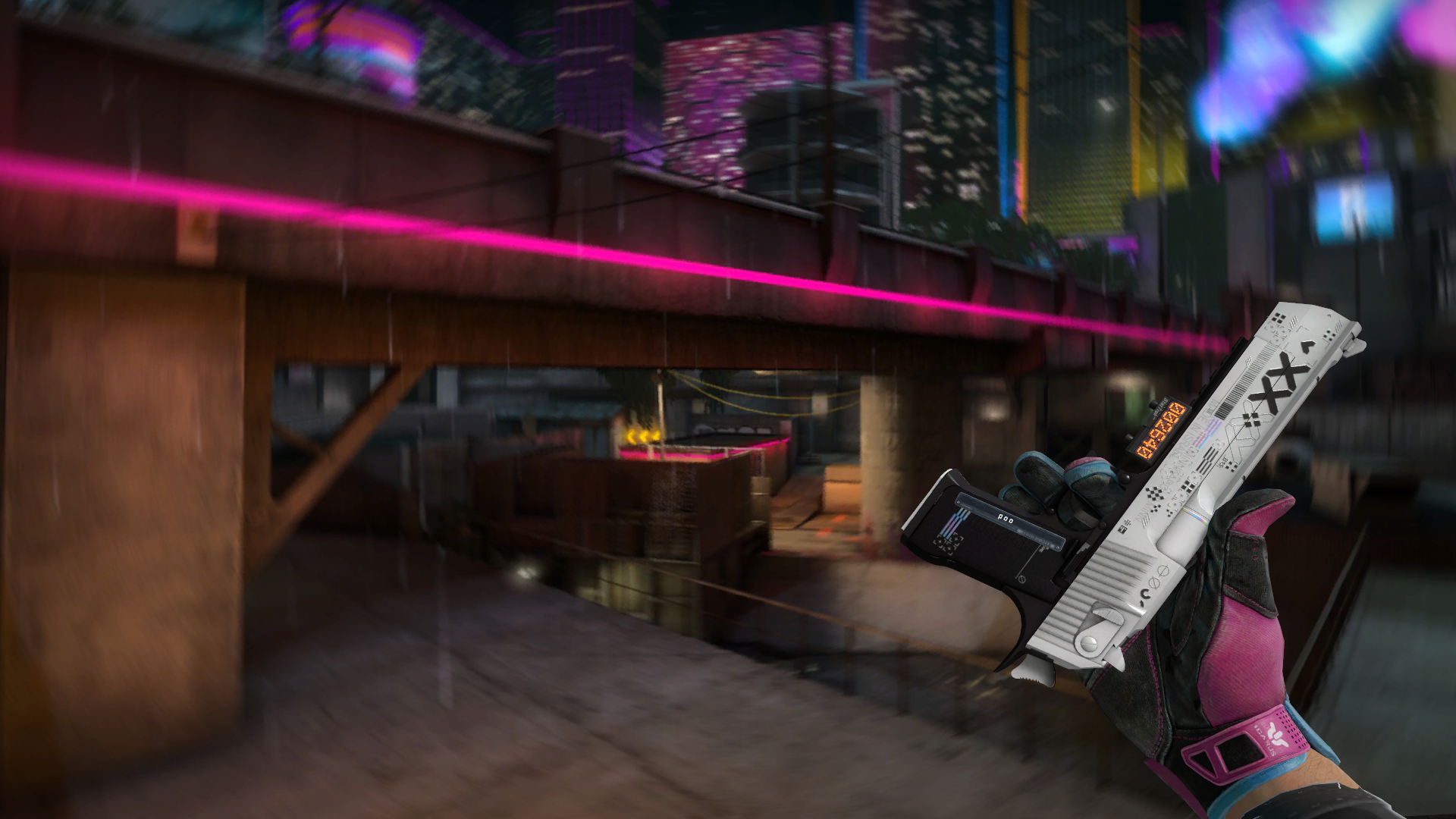 The fracture CSGO case was released in the summer of 2020 with some banger skins. The Glock-18 “Vogue,” AK-47 “Legion of Anubis,” and finally, the community favorite, the Desert Eagle “Printstream.”

Since the fracture cases release, CSGO has managed to pump out two more Printstream skins, the brand new USP-S and the beloved M4A1-S. Arguably the most flawless skin collection released in the game.

So, can we expect new Printstream skins or even a knife/gloves?

Well, as you can see, Valve won’t be short of ideas; plenty of talented people have already come together to draft potential mock-ups of the Printstream skin on all the guns.

Wouldn’t it be awesome to have an entire collection of Printstream weapons? It would be the first skin to feature on all the guns, which would be insane.

I don’t see why this wouldn’t be possible; we are already heading in that direction. Valve has now pumped three Printstream skins into the game since August 2020, so maybe an entire collection is already within our grasp?

These knives are unbelievable.

They indeed would be tier-one skins if they were ever to be dropped.

It just goes to really reinforce that you cannot have a bad Printstream item. They are just flawless skins, and there is nothing you can do to change that; not even the condition makes it look bad.

Even the hand wraps in the video are unique, just proving that gloves are also a suitable concept for this skin design.

When will we get the skins? Well, Since CSGO just added the recoil case, my guess would be within six months before we perhaps start seeing new Printstream skins.