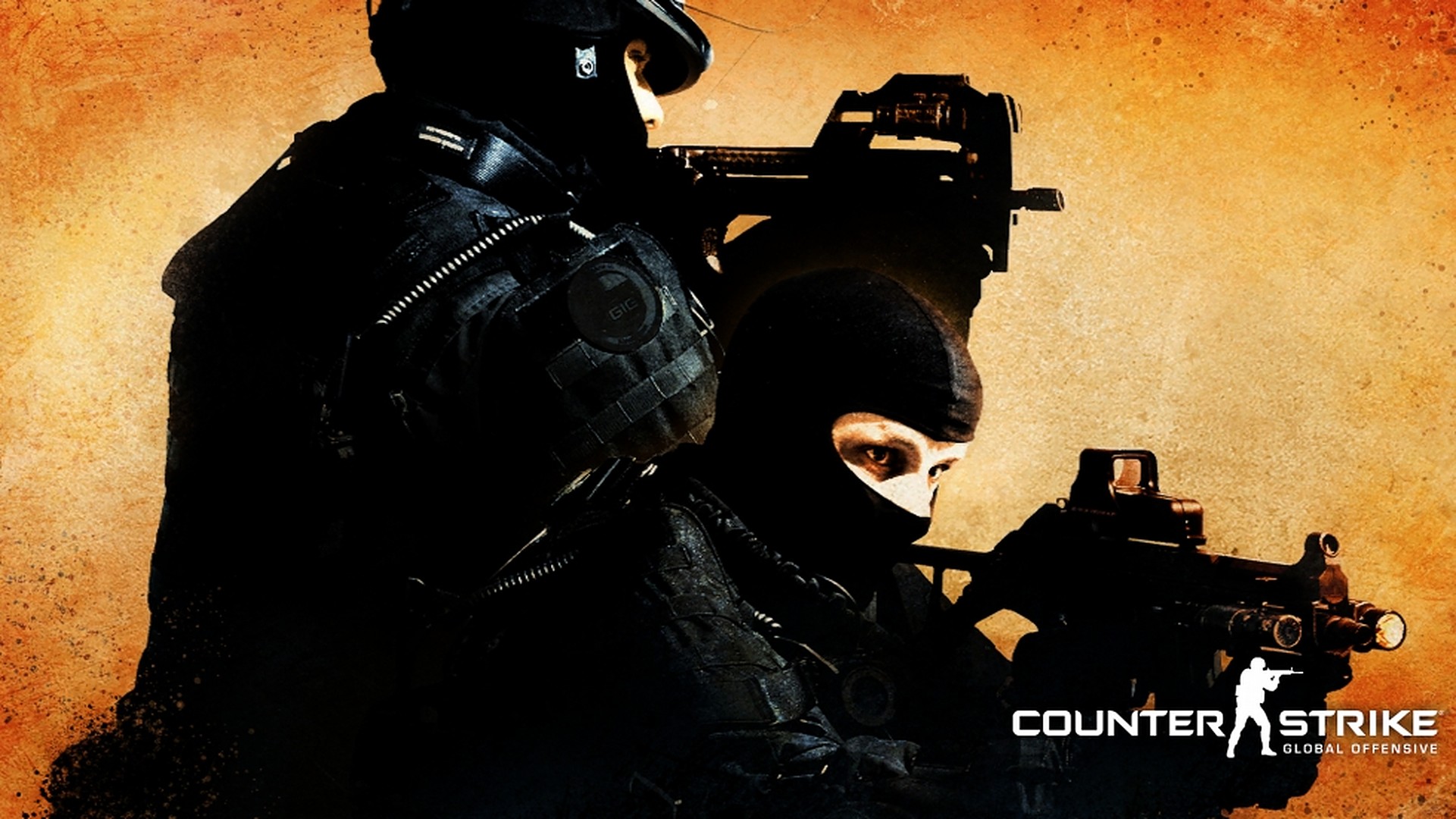 If you’re trying to figure out if you can run CSGO or not, I’m guessing you spent all of your PC budget on skins, or you’re still using your grandma’s laptop from the 90s.

Finding these articles is the trouble of owning a budget PC. Nonetheless better than playing CSGO on the Xbox…

Hopefully, you can run CSGO and endure the suffering this game has to offer, just like the rest of us.

The minimum system requirements are as follows:

These are the minimum requirements provided by Valve on CSGO’s store page.

And, as you can see, these requirements aren’t very high, nor too descriptive.

If you buy a PC that meets these criteria, you would need no more than $100.

Ultimately, the chances of you being able to run CSGO, in general, are very high.

Back in 2015, I was playing CSGO with an i3 3217u and HD4000 integrated graphics at medium settings, which paints a picture of how easy this game is to run.

Most likely, anyone can run CSGO unless their system has been poorly looked after, outdated by eight or more years, or is broken.

The question is, “to what quality can I run CSGO.” These minimum requirements would be very low settings at low frames per second.

Now, if you want an optimal set-up that allows a more smooth experience and competitive play, I recommend using a significantly better rig than the minimum requirements suggested.

The following requirements are for players to reach 1920×1080 and high settings at 60fps.

These budget components will be able to provide you with a fast and responsive CSGO experience.

And I would recommend using a system the same, or very similar, to reach the higher settings.

These components will boost your game’s response time and your overall experience.

Anything less than these settings, and you’re pushing it.

Is CSGO a heavy game to run?

Compared to most modern titles, CSGO is not hard to run. Most basic PC builds will be able to run the game, albeit on low quality.

CSGO is constantly updating, and with that comes slight system requirement changes.

These recommended components will also get you ahead of the game.

With CSGO being free anyway, so you’re not losing anything by launching the game and benchmarking your system.

If you can’t run it, save a couple of hundred dollars, and buy some cheap, used PC components.